This is a big debate, with some people saying that the proper age for starting to learn to drive should be 12 years. Others say that 16 years is most appropriate while others say that 18 is the proper age. If you ask this question, the answer that you will get depends on whom you ask. For example, most children would like to learn to drive as soon as they are 12 years old, even 10! Why? Because driving makes them feel in control, it makes them feel liberated and the throb of the engine under their control makes them feel more grown up than they actually are. 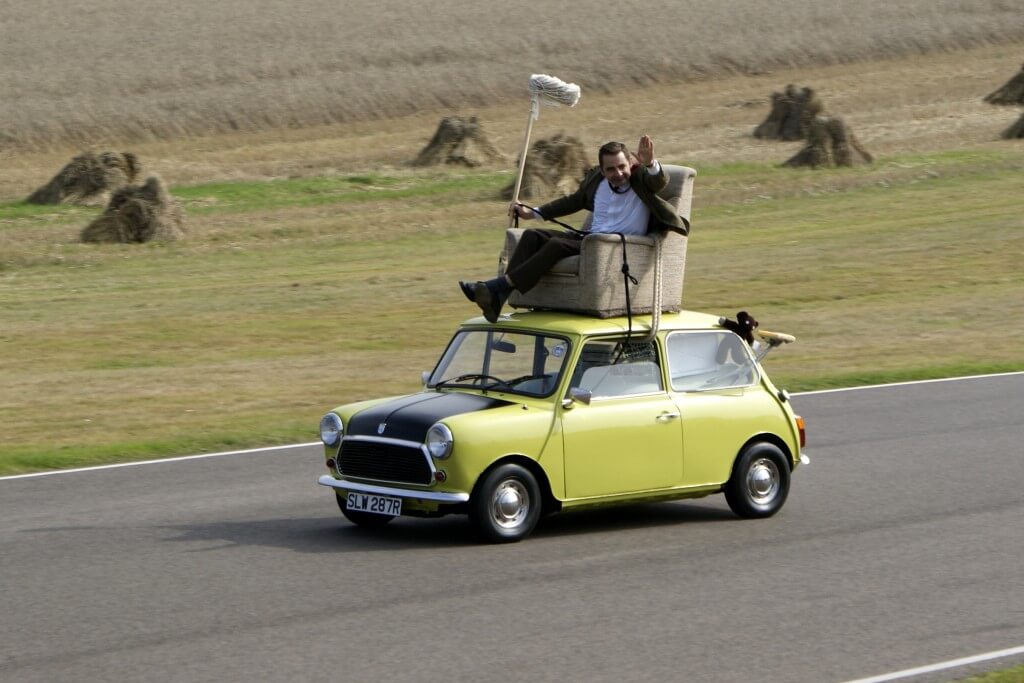 Mr. Bean must be an expert driver
Image source: en.wikipedia.org

A car is a big responsibility. Thus, only responsible people should drive one. In the west and in other countries where having a car is almost a basic need, the debate is about whether to lower the age for driving, or to raise it. In the USA, the legal driving age starts at 14 years in some states, while in some it is 17 years of age. In both cases, the new drivers are required to be accompanied by a licensed driver with more than a year’s experience driving.

In Saudi Arabia, the right age to be licensed to drive is 18 for cars. At 17 years of age however, a man may drive with a temporary permit and under supervision. For motorbikes, the age requirement is 16 years. Women are however not allowed to drive.

So what is the most appropriate age?

Mostly, this will depend on where one comes from. For example, in most of the big cities, there are many public transport means, which are very efficient and you will find that many people do not learn to drive and even if they do, sometime, it is as late as when they are in their thirties. 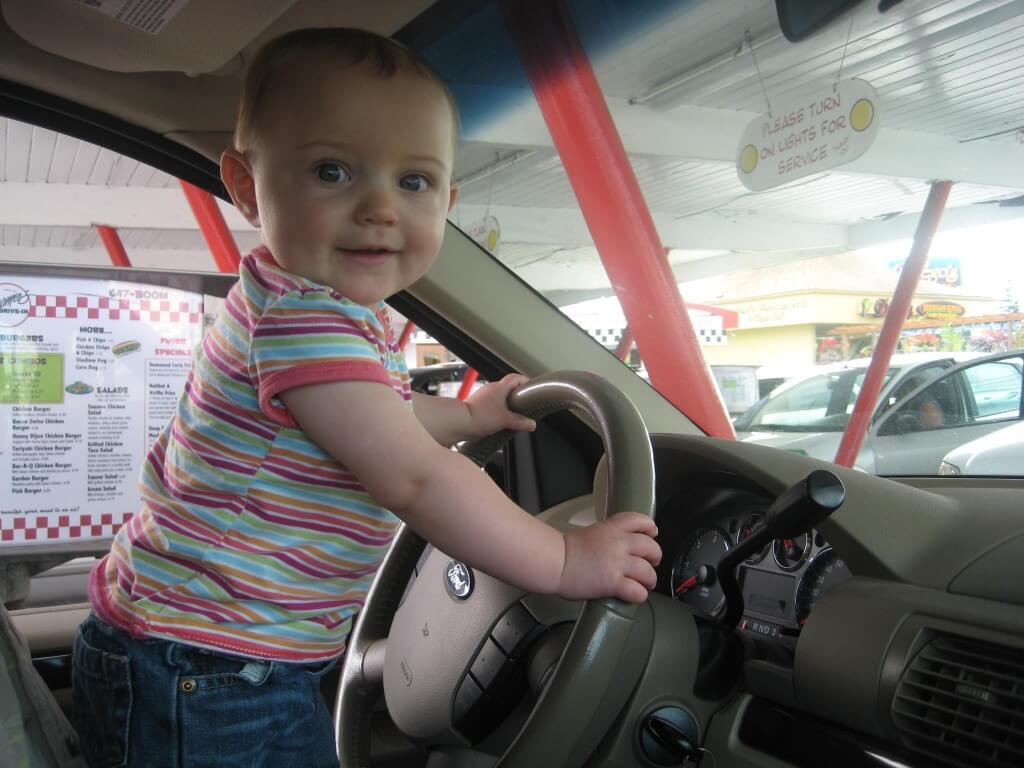 Even though the younger the better, this one is too young
Image source: www.boomersdrivein.com

However, if you come from a somewhat remote location where you must drive yourself to work, or where there is no efficient public transport, well, you may find that learning to drive a car and getting your license will be of paramount importance.

In some villages in Africa, people who have cars will teach their children how to drive early enough, for example, when they are as young as 12 years, so that they can run errands for them, but not on the main highways. However, this is not advisable because insurance cannot pay for any damage resulting from the actions of a driver who is not of the required age.

It would be much better for the legal age to learn to drive to be lowered, maybe to 15 years of age. At 15 years of age, 16, 17 and even 18, most children are still living with their parents and therefore they can be supervised as they gain more experience on the road. This is far better than getting a driving license at an advanced age, say, for example, 25 years when they buy their first car. 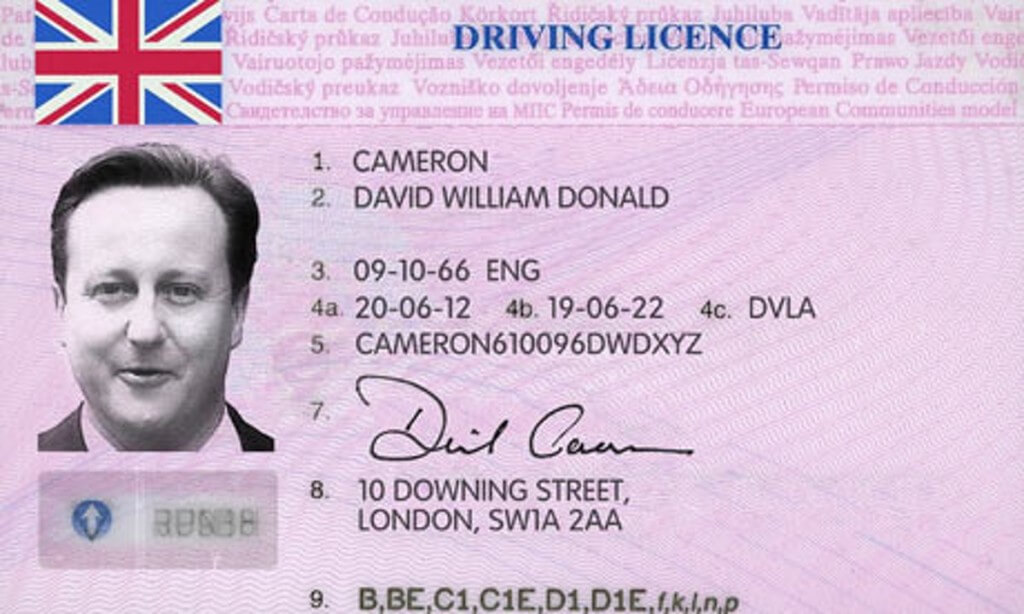 Teens are more likely to crash than adults. This is another factor to consider when deciding the best age to learn how to drive.