Vehicles are manufactured to make traveling easy but some are just created to meet the need for speed. Something that doesn’t change a lot is the list of the fastest vehicles are legal on the street despite the neck breaking speeds. Here is a brief list of the top ten fastest street legal automobiles. 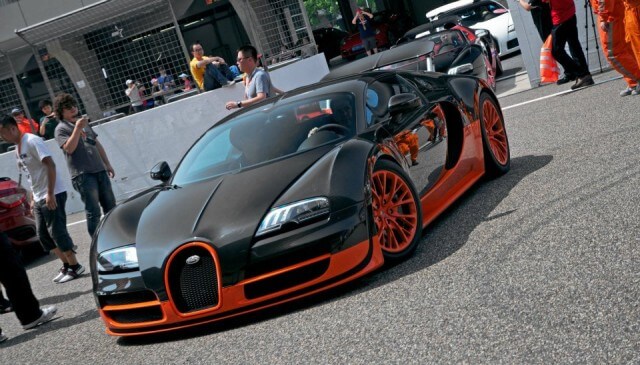 This is the Bugatti Veyron a darling for speed enthusiasts
Image source: www.wallstcheatsheet.com

Though Noble is a small company compared to the other vehicle manufacturing giant, the English company has managed to avail a giant in the super car category. The M600 can do 362 kilometers in an hour and more from 0 to 96km/h in less than 3.4 seconds.

Though with a ridiculous appearance, the Huayra was created for speed and no other reason. The vehicle can muster 370 kilometers in an hour.

Zenvo is a, Danish car maker with a large horse in the race. In an hour, the ST1 can do about 375 kilometers with 0 to 96 km/h happening below the 3 seconds mark.

McLaren is a brand synonymous with super cars and its presence here proves this. The F1 is one of the fastest cars with a capability of 386 kilometers in just one hour and hits 96 km/h in 3.2 seconds.

The speed from dead 0 to 96 km/h is similar to McLaren’s 3.2 seconds and but this monster can do 394 kilometers in an hour, which is pretty fast.

This is one of the few super car competitors hailing from America. The Saleen S7 has managed this position because of its ability to hit 400 kilometers in an hour and doing 0 to 96 km/h in 2.8 seconds.

This is also part of the army from America with a top speed of 413 km/h. the vehicle provides more than a 1000 horsepower and was the fastest car between 2007 and 2010.

The Koenigsegg Agera R is another vehicle that makes it to the list of the fastest super cars on the street and though the top speed is not actually known the highest recorded is an amazing 418 kilometers per hour.

This is a heavily altered Lotus with a highly powerful engine that drives the vehicle at a top speed of 427 kilometers an hour but with a capability of hitting 442, which has not yet been confirmed. 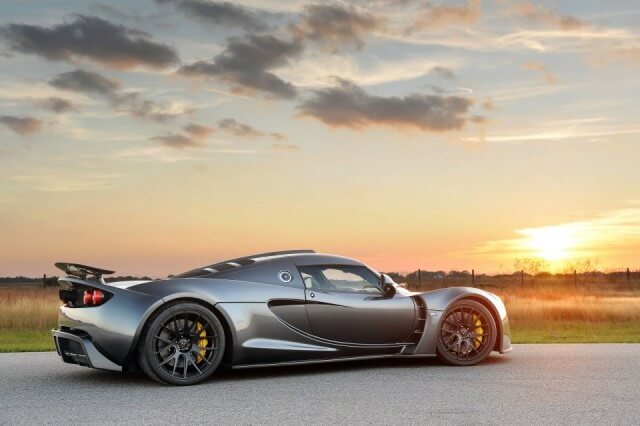 Well, in every list there is a number one and the Veyron is pretty fast, actually it is pretty and fast. This monster holds the record of the fastest street legal vehicle with an amazing top speed of 429.7 kilometers per hour. The vehicle can manage 0 to 96 k/h in as little as 2.4 seconds and has a horsepower of 1,200 and a price tag of $2.4 million.

There are many other fast cars but most of them are not street legal, and if you are looking for a machine to meet your need for speed, on the normal roads, this is your list, which super car would you go for?