For years now, Africa has been trying and succeeding in breaking through the automotive world. There are many concepts and prototypes in different stages of development and production. Amidst all the trials and failures, there are a few vehicles from Africa that can be placed besides vehicles from heavy weight brands from other continents and still compete aggressively in their fields. 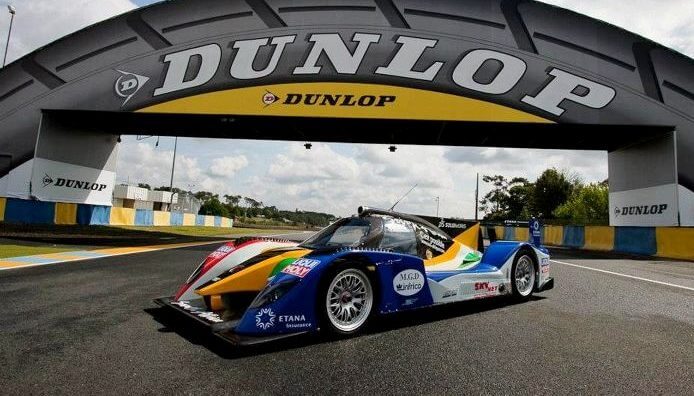 Latest addition to the collection of African made cars
The LMP2 is the African pride when it comes to the history of race cars. Africa has mostly imported vehicles with a few successful trials to build cars locally. There are many documented cases of success in Kenya, Uganda, Morocco and South Africa. Now, the dream of having pure African vehicles has been taken to a whole new level especially by South African Bailey LMP2. Back in 2009, Bailey Cars started working on a prototype which took two years to design and manufacture. All the processes were carried out in South Africa, which is why the complete product is such a big deal in the world of automobiles.

Apart from being South Africa’s first race car, the Bailey LMP2 is also a first in a number of things including being the first car to ever be build under around the clock regulations of A.C.O Le Mans, as well as having the first CFD body design and full carbon Tub. The manufacture of the car was geared towards offering a product to interested persons eying to compete in races around the world in events such as the Le Mans series in South Africa, Asia, or any in the world where this race exists.

Unveiled in June 2012
This is the main reason why the unveiling of the vehicle in mid June 2012 was graced by the presence of race car enthusiast from all over the world. This is a significant step in the Bailey Cars manufacturer’s progress in vehicle manufacturing adding to their already existing record of providing replicas in Ford and Porsche brands.

The construction of this African beast is mostly according to regulations provided by ACO and FIA. Due to different requirements that exist between the South African and International Races, Bailey Cars had to produce two versions of the car. This was also geared towards the reduction of production cost.

460 Horsepower engine
We will focus on the South African version which has a carbon shell covering the steel frame chassis, a V8 5-litre engine from Ford, a sequential gearbox and steel brake discs. The engine driving this race machine produces 460 horsepower with a racing life of 30 hours. The body paint is according to the customer’s preferences but all the other aspects are according to set regulations. The LMP2 is one awesome race car that South Africa can boast of. 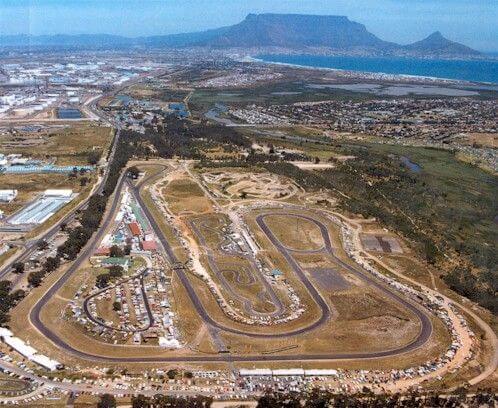 An Aerial view of the Killarney race track in Western Cape