The year 2012 was loaded with events in football -remember the Euro Cup Competition in June and July joint-hosted by Poland and Ukraine? and in Africa, the Orange AFCON in January and February co-hosted by Equatorial Guinea and Gabon. In politics, the re-election of Obama to office, and in the auto industry, expensive super cars came to the fore. Not much about this was said though. Afroautos brings you the list of over ten car super models that stunned the world with their sheer elegance, quality, class, speed, value and prestige! Going at a price of $0.845 million at the close of the year, this model closes our list of the most fancied and valued cars of the year. This car is produced in Germany and guess what, the model car accelerate from rest to 60mph in just 3.1 seconds! This is an incredible acceleration of close to 20mphps! The German piece is propelled by a V8 engine that produces about 500hp and electric rotators that combine produce over 200 hp. 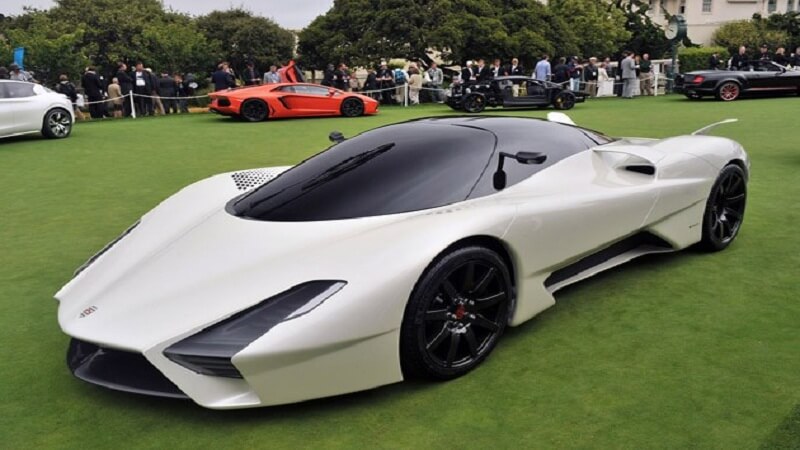 And the USA has a representative here in the name of SSC Tuatara. Valued at $.97 million, SSC Tuatara runs on a 6.8 litre V8 engine that produces 1350hp! And when it comes to the acceleration rate, well, this one is unbelievable as it accelerates from zero to 60mph speed within…yeah 2.5 seconds only. This is only about 24mphps! Think about that. 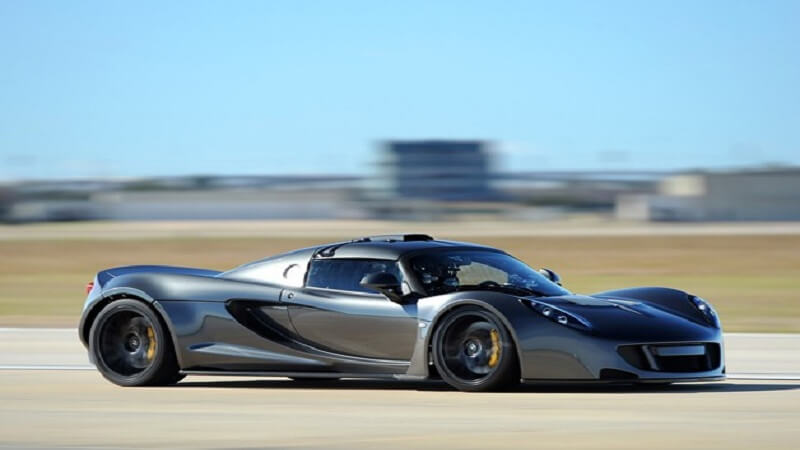 Yet another piece from United States that would cost $ 1 million only. It is propelled by a 6.2 litre V8 engine and, just like the SSC Tuatara; it takes only 2.5 seconds to attain a speed of 60mph starting from zero. It is the first car made by the collaboration of Hennessey Performance and Lotus Eclipse Platform. 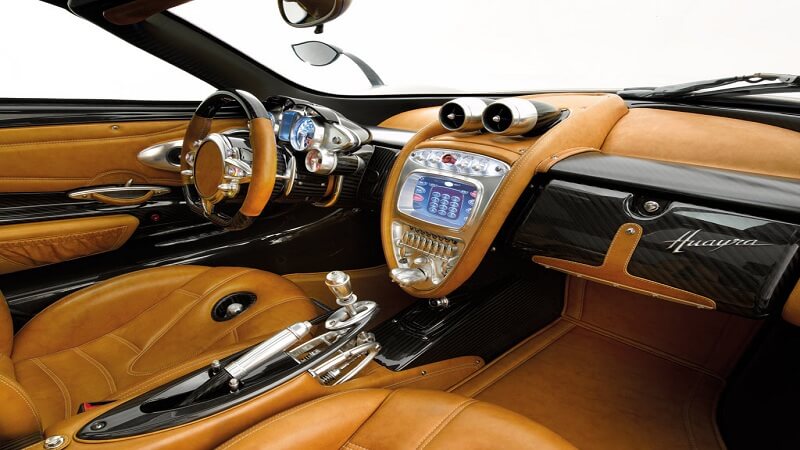 This one come from Italy and costs about $1.3 million apiece. It is powered by a Mercedes V12 engine and can attain up to 230mph speed. It would take it 3.5 seconds to reach 60mph if it started at zero, and it’s conspicuous for its appearance that almost resembles a catfish. 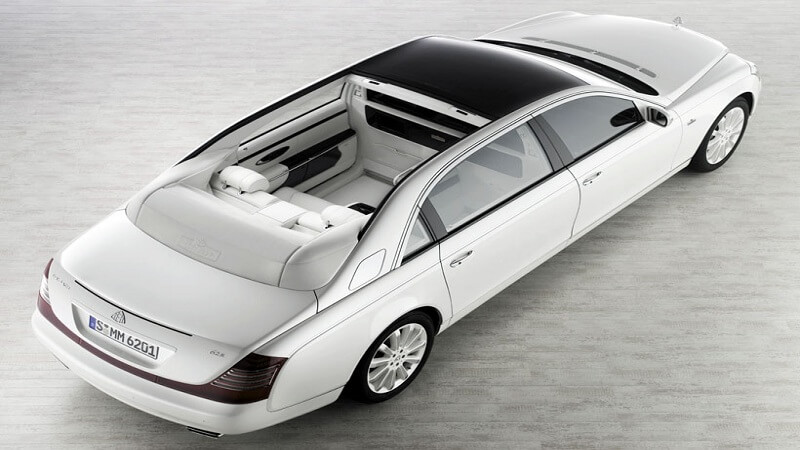 Maybach Landaulet is large and spacious.

Form Italy, Maybach Landaulet costs about $1.4 million and takes about 5.2 seconds to reach 60mph speed from zero-please do not ignore the magnitude of tractive force required to attain that, looking at its size. It is a luxurious model that comes with a convertible rear and an engine of 620hp. Aston Martin one-77 an expensive and classic auto.

You just need $1.4 million to have this one made in UK. With this, you’ll only need 3.7 seconds to reach 60mph from rest, and in it you would have a fully carbon chassis car powered by a 7.3 V12 engine and with ability to produce 750hp! Have some $1.6 million to spare? Then you could go for this one from Italy that would only take you about 2.9 seconds to get to 60mph from rest- You surely need this efficiency of acceleration. It is one of the best in the Lamborghini family-look at the pricing to confirm. 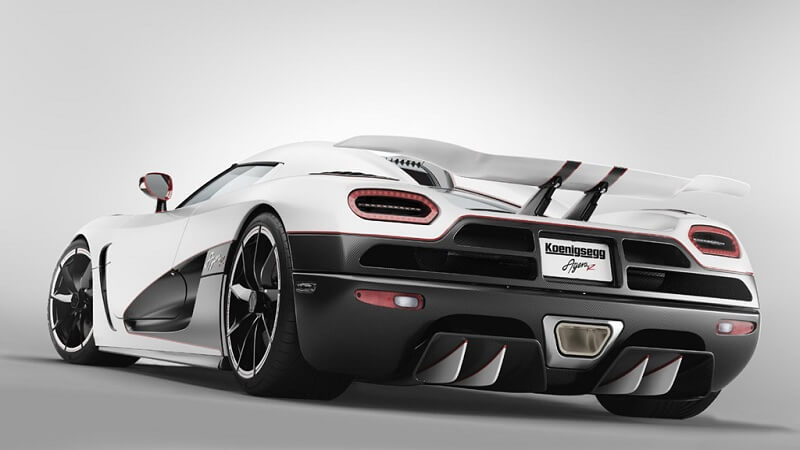 If you don’t mind this piece from Sweden, then be prepared to cough about…mm…. $1.7 million! With a 5 litre V8 engine that generates 1115hp and takes 2.9 seconds to close from zero to 60mph, it is a sure bet for model car lovers. It runs on ethanol. 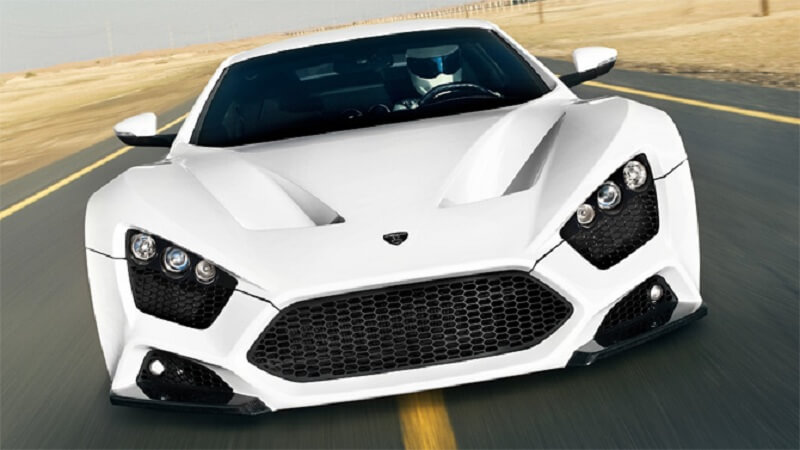 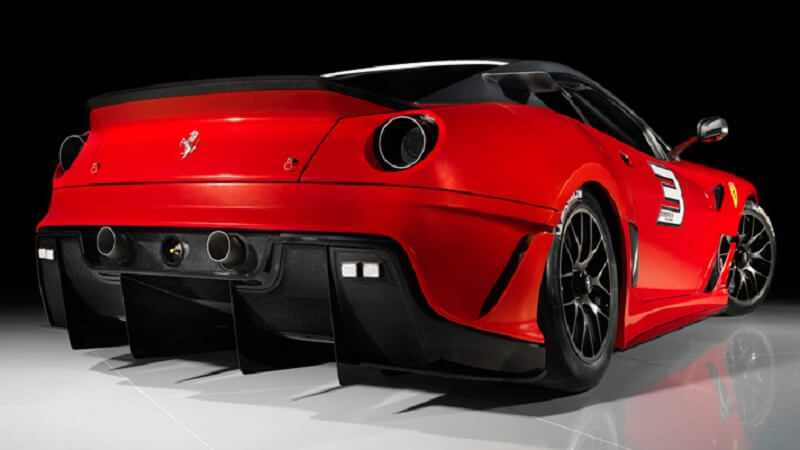 Made in Italy and going at $2 million Ferrari 599XX is powered by a V12 engine and is an improvement of the former Ferrari FXX- another product of the famous Ferrari family. 2.9 seconds only to get to 60 mph from rest. 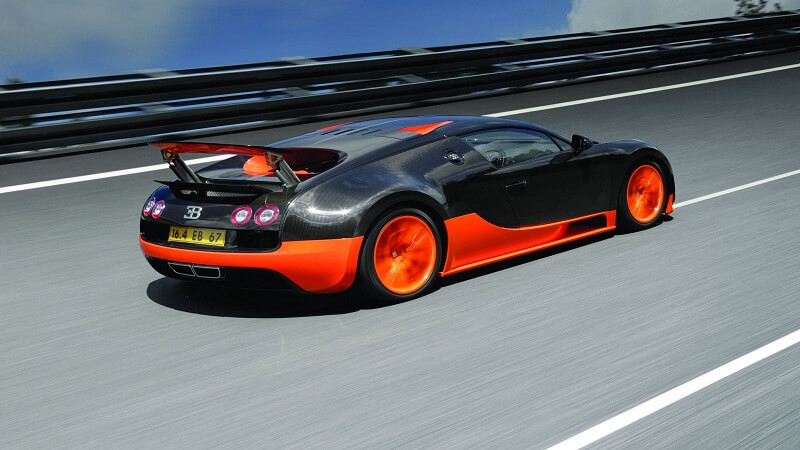 You will need to part with $2.6 million to have this. It is made in France and has an acceleration of 25mphps! This position is not an exaggeration-it is powered by 16 cylinder 8 litre V16 engine which produces 1200hp! Hurry and get one while stocks last. Another model of Maybach made in Germany. When it comes to pricing, this is the real separator between models and the super models. It goes for a Whooping $8 million! It takes 4.4 seconds to accelerate to 60mph after being started. This model was the hero of 2012. It can reach up to 218.38mph and the design is superb. This is for the who-is-who in the global society.

As 2012 exits, we wait to see what 2013 will present on this very battlefront and AfroAutos will keep you abreast.

One comment on “World’s Most Expensive Cars 2012 – For The Rich, Stylish and Classy”