When it comes to innovation, the universities in Africa have taken the lead. Talk of manufacturing the first Kenyan car- Nyayo Pioneer and the University of Nairobi automatically comes to mind. Back in 1990, this prestigious higher education institution gave the country and the citizens at large, another reason to be proud of their country when they first produced the Nyayo pioneer car and it hit headline. Makerere University, another of African’s innovation hub, took the continent by surprise when they launched an electric car- the Kiira Ev, one of its kinds ever in Africa! 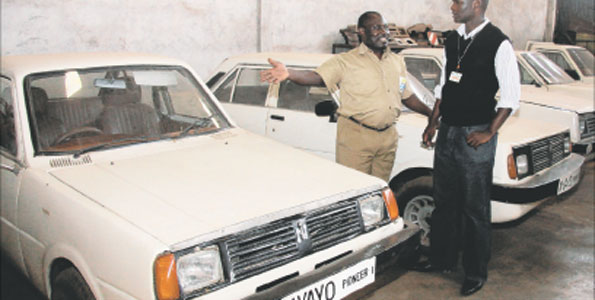 The Nyayo pioneer cars – Brainchild of the University of Nairobi
Image source:www.theeastafrican.co.ke

Kenya hit the headlines by producing its first car- Nyayo Pioneer car- through use of locally available resources. The then sitting president commissioned the University of Nairobi to produce a prototype regardless of its looks or speed. As fate could have it, the resultant vehicle was neither ugly nor slow in speed. In fact, it was found to have a desirable speed when it was test driven along Mombasa road. 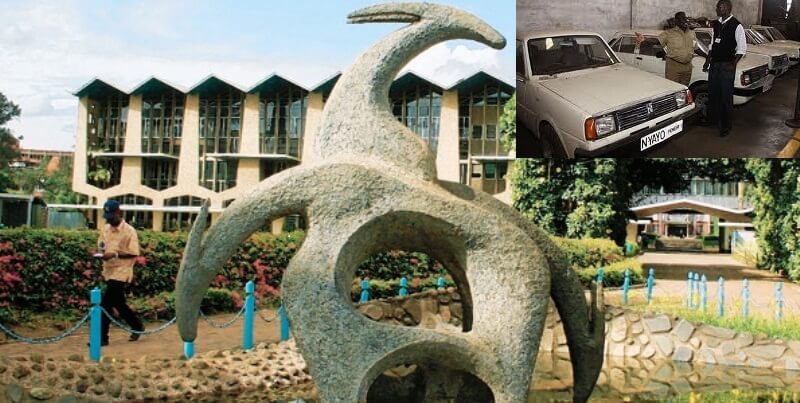 University of Nairobi Monument. Inset is the Nyayo Pioneer car, pioneered in the university
Image source:nation.co.ke

After the competition of the first phase of production of the prototype, the government was committed to successfully accomplish this project, especially after a successful establishment of Nyayo Corporation. The government, however, faced financial hiccups that affected the production process. Little or no funds were disbursed to affect the manufacture.

Spare parts produced at the railway workshop. Manufacturing of the Nyayo Pioneer cars was done and testing was carried along the Mombasa road. Due to the challenges that ensued, the government decided to put the vehicles for commercial services under the control of Nyayo Corporation to ensure self-sustainability of the project.

The idea to produce an electric car that uses both electricity and fuel was first conceived in 2008. A group of students in faculties like engineering, Design, Art and Technology, had honored an invitation to Massachusetts Institute of Technology with 26 other universities worldwide. The historical event had been organized so that the target students could participate in the building of a hybrid car.

After the event, these ingenious student group, had developed what they considered an energy efficient prototype vehicle, Vision 200. Due to its uniqueness fueled by the passion of the designers, the news of this prototype hit headlines! By the year 2009, the vehicle had been exhibited at the Vehicle Design Summit, which was hosted at the world design capital in Torino, Italy. This initiative built confidence among the students and college staff leading to the strong belief that there was need to materialize this innovation. All that was needed were the resources to jump-start and accomplish the project.

The government of Uganda was convinced enough to invest a substantial amount of funds to push the innovation forward. By July 2010, the government had disbursed the required resources to give way to other preliminary preparations. Relevant specialists were identified. This included engineers and architectural designers.

Led by the project director, Paul Musasizi, the group conducted computer simulations while checking out the most relevant models. By February 2011, the manufacturing process had been commissioned.

The car is powered by a 40–amps battery, which has 64 Lithium cells. The Kiira Ev can cruise at over 100km/h. The batteries need recharging for 3-4 hours after being under use for about 50 miles. The president suggested the machine be named after a national feature, the hydropower dam in Jinja as a reflection of Kiira that powers the nation. In fact, the name was to reflect the source of propulsion for this magnificent vehicle. 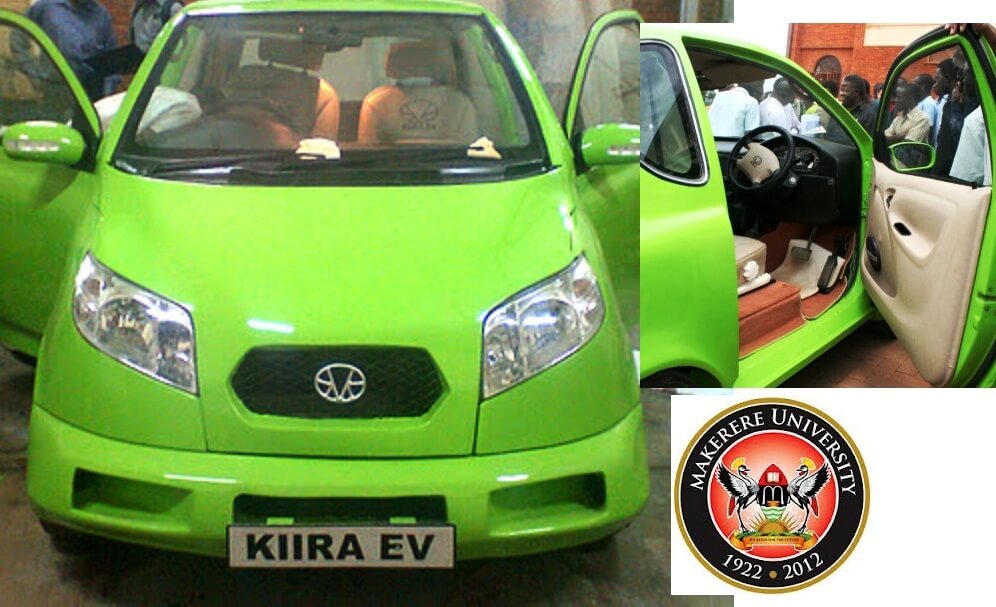