In Africa, there are many cars on the road, but for many people a car is not a car, there are some that are just a bundle of jokes rolled up into an automobile. These are the vehicles that people make fun of whether it is because of their, shape or size. The funny thing is that most of the people who laugh at these vehicles have no vehicles of their own, but they can’t resist a light moment when one of the cars passes. 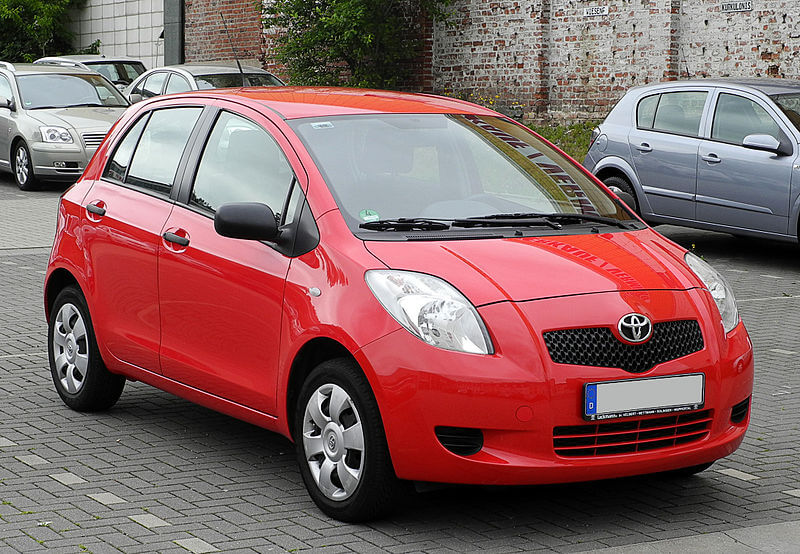 Toyota Vitz has been on the receiving end of nasty jokes
Image source: http://en.wikipedia.org/wiki/Toyota_Vitz

Here are some of these vehicles:

The Vitz from Toyota is a small economic car that was made for the urban life. Unfortunately, it has become a laughingstock because of its size. People make all types of jokes about the vehicles size some saying that it is a car instead of parking you can simply put it in the pocket. Some people perceive this vehicle as a vehicle for small people. What they do not know is that this vehicle is highly efficient in terms of parking space and consumes fuel in an efficient way.

The Succeed might have a great name but most people in Africa do not know that. They see this vehicle as an automotive joke and in most cases, it is because of the shape of the car which was not made with much aerodynamics a compared to some of the other vehicles in the market. The manufacturers also did not consider an attractive feature on the car. They must have made it for a different purpose and it has become what people consider an ugly car.

The Toyota Probox is the same species as the Succeed only that it is more popular. The reason the Probox is popular is not because it is one of the best cars Toyota has ever made. It is because it is considered an ugly vehicle one that people would not even want to take a lift from. It has been given all types of names such as a vegetable kiosk, a professional box among others. Some people makes jokes and say that the Probox is the gift you get after buying a good car, or if you buy one Probox, the dealer gives you another one for free. But the vehicle is one of the best fuel efficient vehicles.

FunCargo is also another laughable vehicle on the African roads. This is one of the cars that people look at and wonder what the designer was thinking to come up with such an ugly vehicle. The vehicle in addition to being bad looking is quite small and the windows are designed quite badly and the front of the vehicle does not help the situation.

Toyota Probox has been on the receiving end of many jokes especially from Kenya
Image source: http://en.wikipedia.org/wiki/Toyota_Probox

Many other vehicles are considered a big joke in Africa. The most important thing is that these vehicles is that though they are considered funny and ugly, most of them are actually fuel efficient vehicles that will provide great mileage on a few liters of fuel.