South Africa is a growing economy, in fact, one that most countries in the continent look up to. This also goes for its automotive market with major brands having their plants in the country. South Africa has both the modern urban and rural settings in terms of roads and this is why there are different vehicles on the roads.

Below is a brief list of vehicles that made it to the top of the list containing top vehicles in 2013:

Being a compact pickup truck, Toyota Hilux had a good 2013 in South Africa. The truck has been referred to ‘indestructible truck’ due to its ability to stay sturdy and handle heavy load even during abuse. Over the years the truck has evolved to the new attractive model that still possess the same old features especially when it comes to load. This must be the reason why it has managed to join the top list of new cays in South Africa 2013.

The Japanese manufacturer seems to have had a good year in South Africa. This Etios line was specifically made for a number of countries and South Africa is one. For this reason, the car was designed with the African Environment in mind. It is a four-door sedan constructed to fit the urban and town life. Everything from the interior, compactness, fuel consumption and capacity can be thanked for the performance in sales of the vehicle.

In South Africa, most of the cars that did well in 2013 were those that addressed a part of the problems faced by drivers. The VW Polo Vivo is a small car with high fuel efficiency and a price tag that can be afforded by most average earners. Most people especially those living around urban settings want vehicles that are not too bulky when it comes to parking space. They also want cars that will get them to work and back home without leaving dents on their wallets. And these are the reasons why the VW Polo Vivo made it to the top list of popular new cars in South Africa 2013.

The American manufacturer is gradually getting its claws into the African market. Ford Ranger has done quite well in the South African automotive market in 2013 all because of its ability to handle both the urban and the rural setting while keeping the great attractive look. The double cab model has ample space in the back seat as opposed to most vehicles in the category. Its ability to carry a load and still act as a family vehicle is one of the reasons it is in this list. 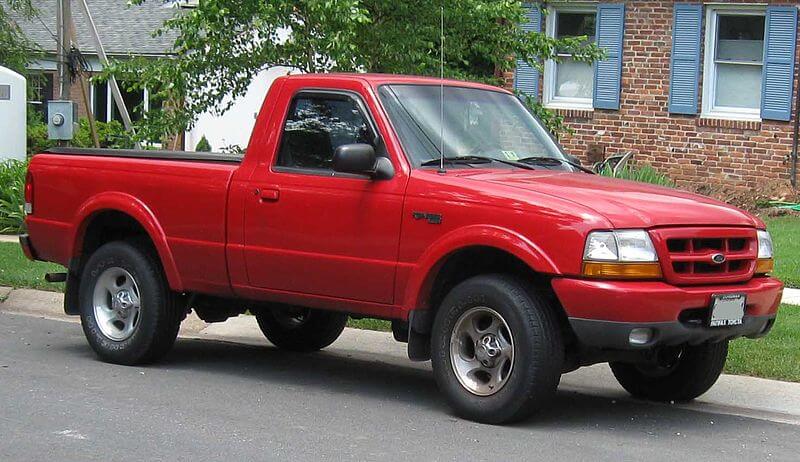 Ford Ranger truck made it to the top of the favorites for South Africa 2013
Image source: http://upload.wikimedia.org/wikipedia/commons/

The quantum is a 10 or 14 seater bus that was a massive success in sale in South Africa in 2013. This is because it is one of the best vehicles use in the transport business and its ability to carry more passengers, fuel efficiency, executive look and low cost make it more ideal for the business and earn it a spot in this list.