By now, you know that we are talking about Africa’s biggest economy, South Africa. Yes, it is not the flamboyant Nigerians this time, but Madiba’s fellow countrymen. These are the people who beat the oil rich Abu Dhabi and Dubai to lead in Africa and the Middle East in the importation of luxury cars.

Porsches and Ferraris cruise to SA

Among the leading car models that have raised the bar in South Africa are Porsche and Ferrari. The increased importation of these cars has demonstrated that there is a larger number of people entering into the super car market, mainly with the need to buy a car that is certainly different from others. An analysis of the car importation data has shown that there is almost 100% increase in demand of the celebrity rides every year. Economic analysts have attributed this to the apparent fact that the African economies were barely affected by the 2008/9 world economic slump, and South Africa, being the biggest economy in Africa, has more people who are willing and able to pay for the improved quality and uniqueness.

Staggering numbers for this year

The analysis has revealed that during the last half of this year, 71 new Ferraris have been imported into South Africa. It also shows that 19 Macerates were imported, as well as a whooping 1035 Porches. This serves to emphasize the almost unchallenged leadership of the Porsche model in the luxury battle. In fact, up until this year, the South African Porsche dealership in Johannesburg was the largest in terms of size in the whole world. The South African market was the leading in unit sales in all the 19 countries that Porsche is operational in Africa and the Middle East. Their sales, as was noted, cut right across from the middle class to the upper class. 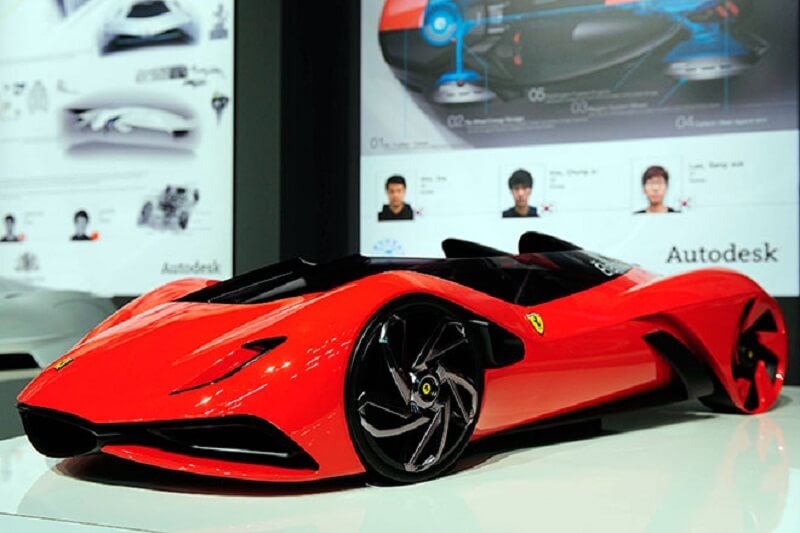 South Africa is home to many sport races. As such the luxury car manufacturers wishing to establish themselves firmly in the country should find a way to reach this market segment. Porsche has mastered this trick and this is what has paid off very well in import numbers indicated. Hitherto, 10 manufacturers have launched premium models in South Africa.

Other targeted markets include Nigeria where Porsche has set up a showroom targeting 300 unit sales per year. Kenya and Ghana are also upcoming luxury cars destination markets.