The lives and lifestyle of the rich and famous are always followed closes by people around the world. People pay attention to the way they dress, who they date, what they eat, how they walk and what they drive. When it comes to the choice of cars, most of the rich people make their choices as the people would expect, big or small fast and expensive cars are almost synonymous with people of fame and fortune. However, there are some that have got all the fame and all the fortune most people would ask for but they seem not to spend million on the machines that carry them around. Let us look at some of these famous and rich people’s cars.

Leonardo DiCaprio is a Hollywood movie star that needs no introduction. Contrary to what you would expect, Leo does not drive around in a Bentley or a Benz worth $300,000, he is an environmentally conscious but appreciates great vehicles. Leonardo DiCaprio has been seen for years driving a Toyota Prius but has lately changed his ride to a Fisker karma hybrid.

The list of cheap cars does not end with DiCaprio’s Prius. Famous and wealthy singer and actor Justin Timberlake drives a Volkswagen Jetta which costs %16,000. This is not a flashy car and most people would not expect to see Justin Timberlake, with all his wealth in such a car. This is probably the main reason why the singer/actor drives this car because he can run errands and move around without being noticed by the public or paparazzi. 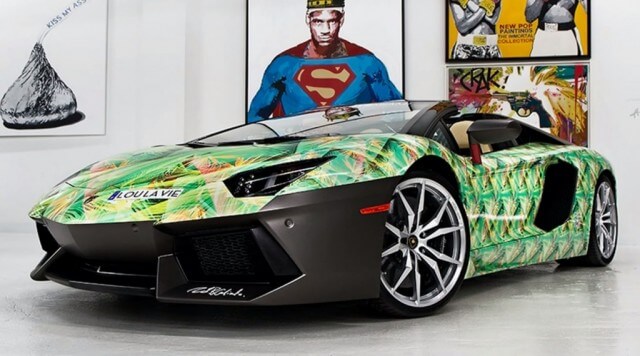 LeBron James has many cars, among them a Lamborghini Aventador
Image source: www.cheatsheet.com

LeBron James is one of the best basket ballers in the world and anyone who watches the sports news knows who this man is. LeBron, like many other players in different sports, has a collection of cars and while some are large and ‘pimped’ out some are smaller than you would expect. In LeBron’s garage there is a Lamborghini Aventador which is a small car but with a very expensive price tag and a huge engine. 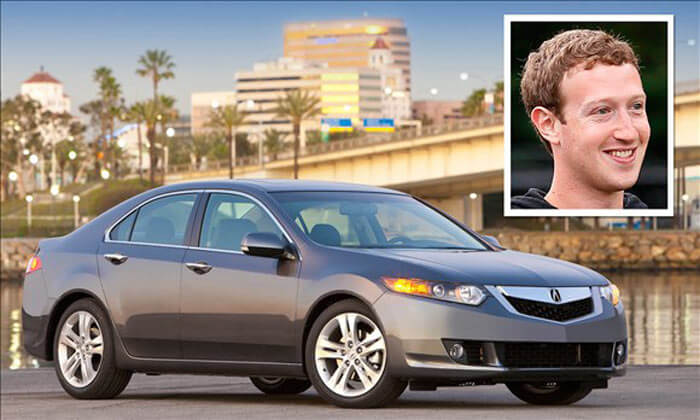 It is almost impossible to talk about social media without mentioning Mark Zuckerberg or his creation, Facebook. The Founder of Facebook is young, rich and famous and this means that the world is always looking at his life. Though this is the case, the social media platform founder drives around in an Acura TSX which is about $30,000 and among the cheapest vehicles on this list. 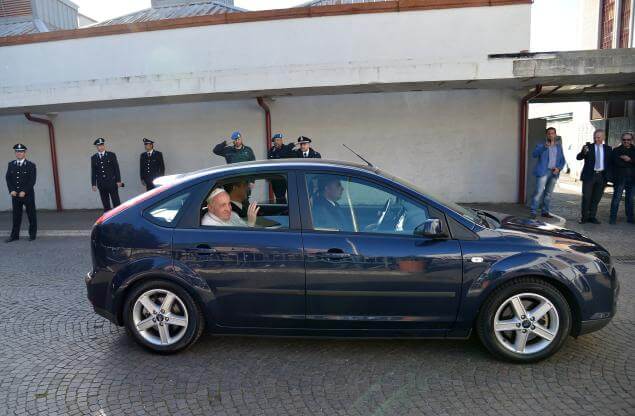 Pope Francis, one of the most famous celebrities today riding in his Ford Focus
Image source: nydailynews.com

The pope is a public religious figure and a person expected to be driving some of the biggest cars around considering that he needs to be protected. Contrary to what most people would expect, the pope moves around in a small car. Recently, Pope Francis was seen in a modest Ford Focus in the US and this came as a shock to many people who would expect to see the Pope in a luxury vehicle such as the machines from Germany.