The Make-In-India campaign has certainly gathered a lot of traction and car makers have now got the impetus to make India their manufacturing hub. But one has to understand that for many companies, India was always the production hub. Companies like Ford, Hyundai, Maruti Suzuki et al., have had their bases in India and now they’re expanding to cater to both the domestic and the export market. Exports have grown at a rate of 3.9% in the first six months of the current fiscal year and things are looking up. These Indian cars (not necessarily by Indian firms) are worth giving a try. 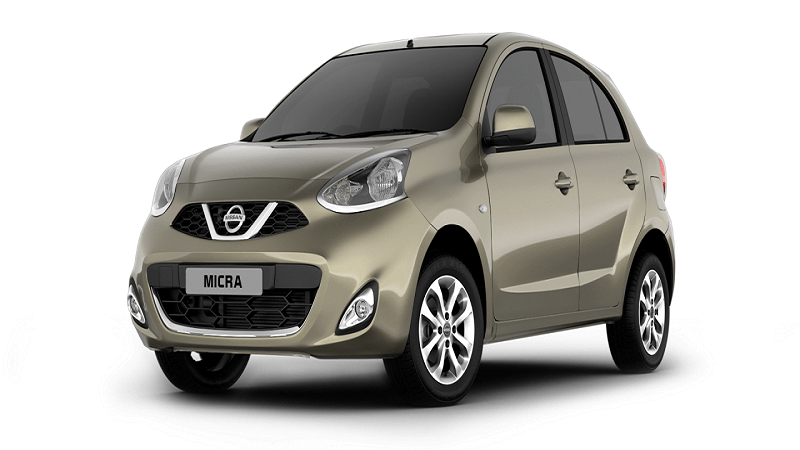 Nissan recently took a decision to make India its manufacturing base and that’s why we see them topping the charts. The company hasn’t been doing that well as far as domestic sales are concerned but exports are on the rise. The company has also announced that the Datsun brand of products will also be made in India and exported to other markets which will add to their numbers.

The Grand i10 has been a big success for Hyundai in India and the company has been exporting the car to other markets as well. The demand for the car has risen, not just in India but around the world too. Hyundai, however, has been concentrating on the domestic market demands instead of exports but still finds itself in the second place. 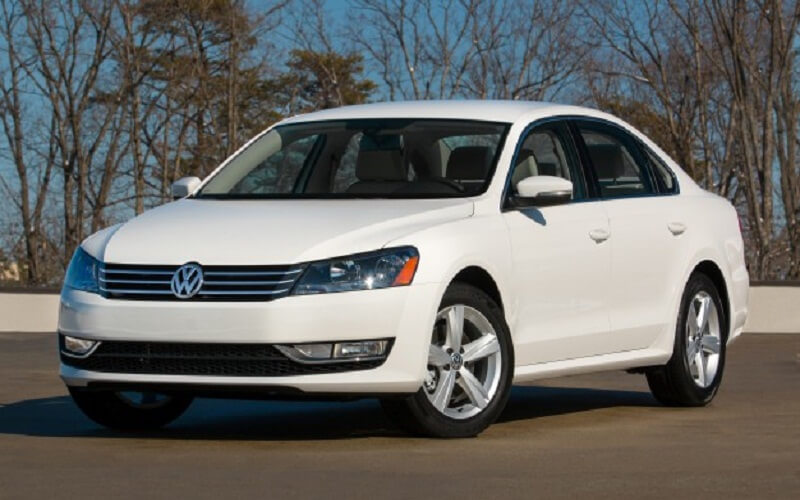 Though Volkswagen has been in the middle of a crisis, the company has posted a steady growth in the export market all thanks to the Vento. The facelift of the Vento hit Indian shores this year and the car, also known as the Polo sedan, has garnered its fair share of business in other markets. Volkswagen India has managed to export 56064 units this fiscal and this has helped them gain some lost ground.

Ford had clearly stated at the outset that India will be one of their biggest production hubs in the world and the EcoSport has been at the forefront of their export lists. The company already has plans to export both the Figo Aspire and the Figo hatchback but the most popular of the cars is the EcoSport. 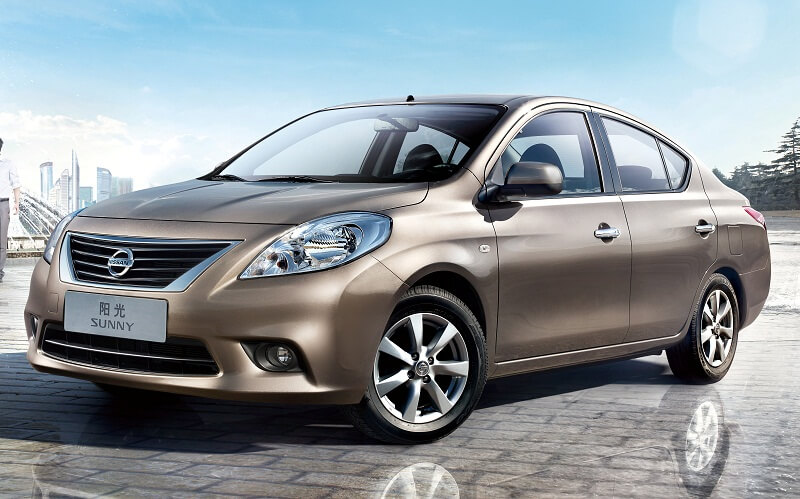 The Sunny has had its share of ups and downs and though it’s the most spacious car in its segment, the Indian customer hasn’t really done it any justice. 38759 units of the Sunny have been exported from India making it the fifth most exported car from this country in 2015. The car has undergone a massive facelift last year but it looks like the launch of next-gen model might be around the corner.