Toyota’s contribution to the spectacle that comes from motor sport has been immense. Toyota is one of those few firms that have mastered the art of diversification, producing all manner of cars, from sedans, SUVs to trucks, and sporting models too. Their sporting models have not disappointed when it came to Africa’s major rallies, from East Africa’s Safari Rally, to West Africa’s Dakar Rally. Withering the initial influence and competition from the then powerhouses such as Volkswagen Ford, Datsun and Peugeot, Toyota broke into the leadership of Safari Rally back in 1984, close to 30 years after the rally was started. This was when Björn Waldegård and his co-driver Hans Thorszelius, driving a Toyota Celica TCT, won the race being organized by the World Rally Championship WRC.

Another Toyota model, Toyota Celica Turbo 4WD, reigned the Safari Rally for four years from 1992 to 1995 with the Spanish pair of Carlos Sainz and Luis Moya winning in 1992, Juha Kankkunen and Juha Piironen taking 1993, Kenyan pair of Ian Duncan and David Williamson winning 1994, before Japanese Yoshio Fujimoto and Arne Hertz took the 1995 edition.

Other Toyota models have featured in the rally and finished at top ten best positions. These include Toyota Hilux and others. 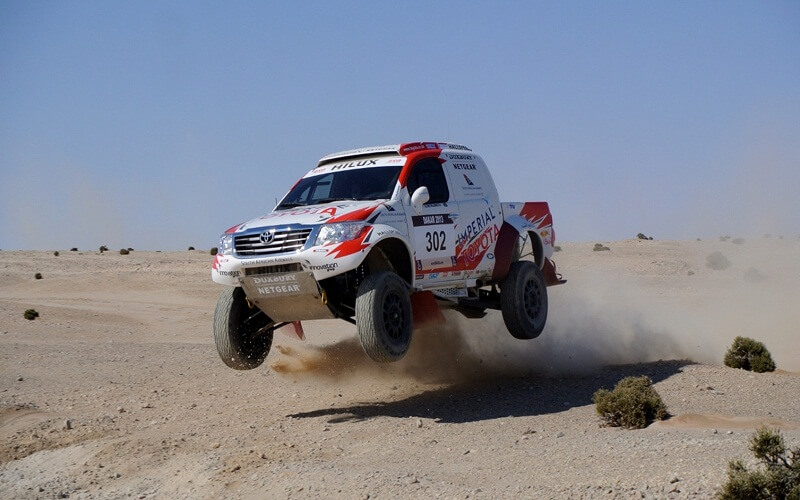 Giniel de Villiers has finished at position 3 in 2012 and the second position in 2013, driving Toyota Hilux Imperial. Malysz and Marton have also participated in the race, driving a Toyota Overdrive. The pair of Dabrowski and Czachor has driven the same model of Toyota model in the same rally.

A notable result prompts a model for commemoration 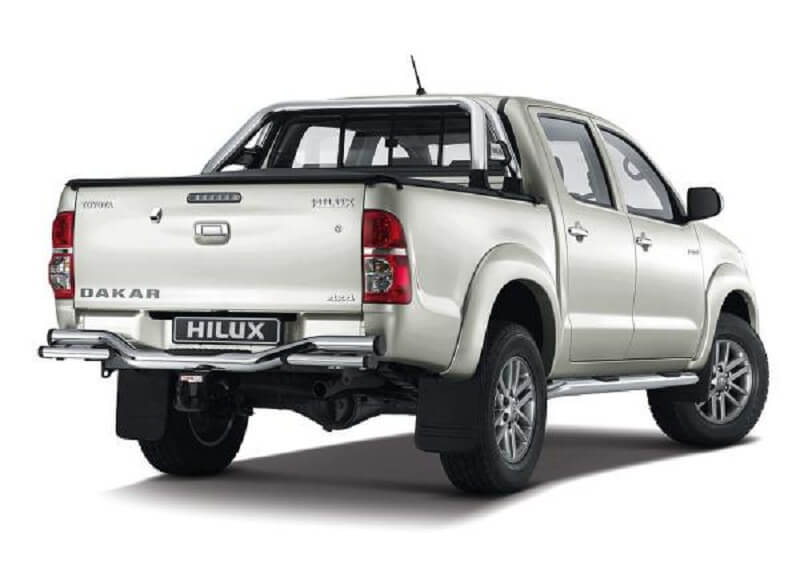 The results from the competition races have been so good that, Toyota South Africa has announced that a new model of Toyota Hilux, named the Hilux Dakar Edition will be released to celebrate the impressive results registered by Toyota in Dakar Rally 2013.