Cotonou, the largest and the commercial city of Benin has a busy port around which the Beninese economy is shaped. There are bags or rice, cotton and cocoa being handled at this port. Alongside these valuable goods, there is also another cargo that gets offloaded here, used vehicles from Asia, the US and Europe. Like many other countries in Africa, buying used cars makes more sense for Benin than buying new cars. Thus, every year, many used vehicles enter the automotive market in Benin. In four years, between 2010 and 2014, the vehicles imported moved from 200,000 to 314,000, a very significant change indeed. 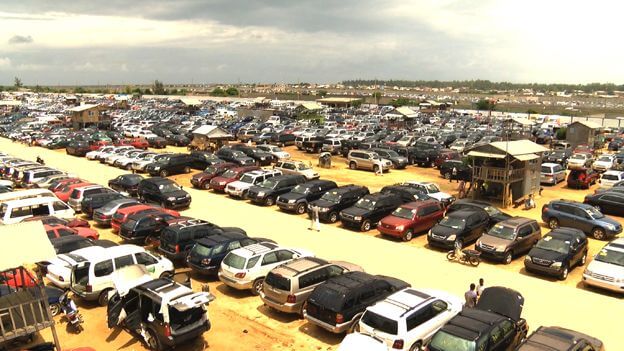 Though the official figures are difficult to obtain, an estimation of the vehicles getting into Benin stands at 25,000 per month and this means that there are a lot of people buying used vehicles in Benin. But the truth is that these vehicles are not all geared towards the people in Benin. A large number of the used cars imported are aimed at the neighboring Nigerian market. Benin has become a hub for secondhand vehicles flowing into West Africa from different continents around the world.

This is seen in the line of used cars at the border between Benin and Nigeria waiting to get into the latter. While most of these vehicles will have stickers showing that they are on transit to Niger, it is only a small umber that will actually make it across Nigeria, most of them being sold in Nigeria. 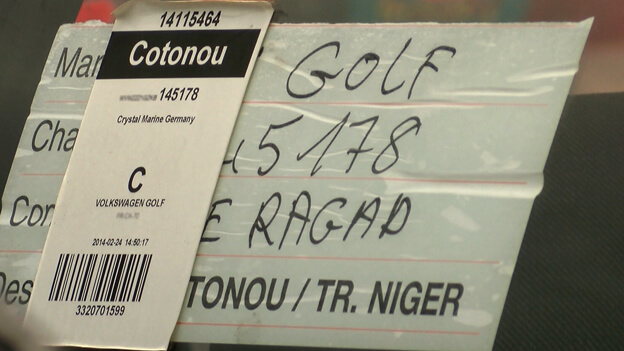 There is ‘good business’ in the importation of used cars in Benin. Apart from the local used car market, there are other companies that benefit in the importation process. But why do Nigerians use Cotonou to import their vehicles? Because duty is higher in Nigeria. With Cotonou being a sort of a gateway for used cars imported to West Africa, it is little wonder then that approximately 25,000 cars are imported to the country every month, according to the BBC.

That Nigerian business men can save up to 30% when they import cars through Benin is going to keep the secondhand car market thriving. There are many people in Nigeria without cars and they are all looking forward to owning a vehicle and with the prices in Benin, they will always go there. 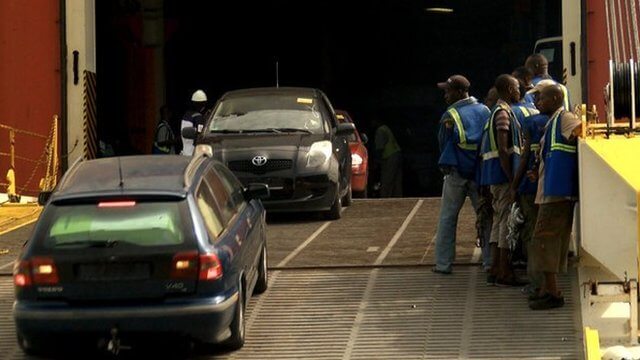 The high number of vehicles that are transported from the part to the border attracted crime and to curb this, the Beninese authorities offer armed escort by the military to ensure that the new vehicle owners are safe.

The trade is however at risk because Ecowas is planning on a single tariff for the import of vehicles in West African countries and this will result in the used vehicle market in Benin losing its edge as importing a vehicle in Benin and in other neighboring companies will have the same cost.