There is a reason why used cars are popular in Africa. Many have tried to link cartels in the auto industry to syndicates revolving around vehicle importation to under hands in this trade, but the story has not been convincing. Although dumping has been used as the bogie theory to explain why Africa is the leading importer of used cars, other credible factors point elsewhere, and so heavily so. 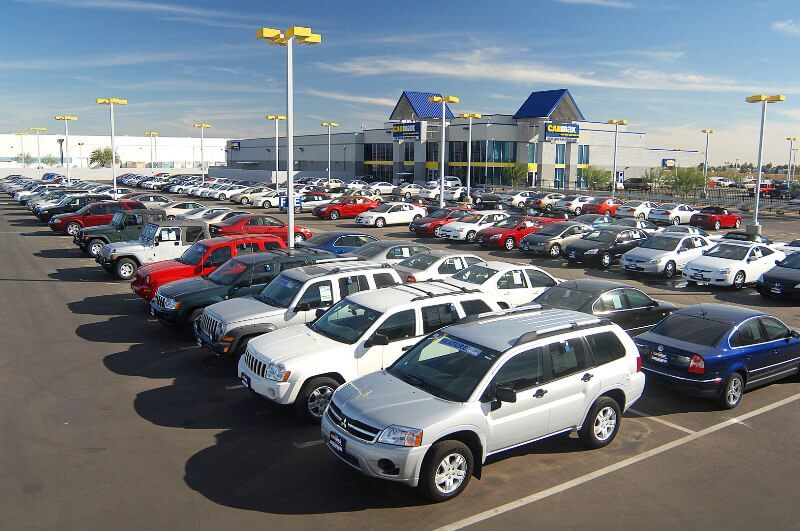 Africa is second in the world in terms of landmass and population after Asia. But a very strong uniting factor for the whole of the African continent is that all of her economies are growing. Since the year 2000, Africa’s trade with the outside world has grown by 200%, this being a perfect indicator of the rate at which the continent is growing. The internal trade among the countries has also been on a sharp rise, owing to the growing infrastructure linking up these countries.

Africa’s relations with the countries leading in exportation of these cars have been friendly. For example, Japan has had good ties with the African continent spanning over five decades now. These good terms have led the two parties cooperating closely in the social, political and economic affairs with promotion of trade between them.

Used cars have gotten the African market for reasons such as cost, fuel economy and the thriving business links with the leading source; Japan. The rising middle class in Africa cannot be ignored for their contribution to this trend. Moving forward, used cars importation is expected to increase due to population growth.

Six of the ten fastest growing economies are in Africa. The growth of the economy has resulted in a large middle class section. This middle class is one of the reasons why used cars have gained the popularity they have over the past decade or so. This class has not only created a good end consumer destination, they have also acted as a link to other potential buyers, and the effect has been spiral 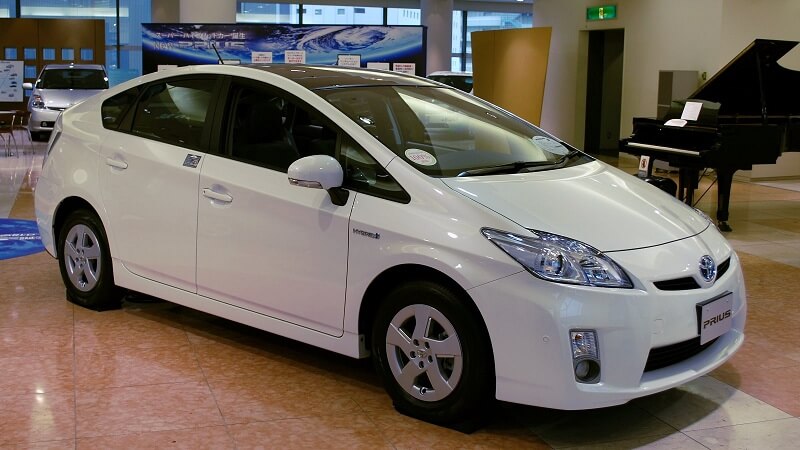 Millions of high quality used cars are imported to Africa every year. It is interesting to note that most of these come from Japan. So, why is it that the bigger chunk comes from Japan despite the big number of auto makers in the industry? The answer is the pricing and fuel economy. Japanese cars are cheap in terms of acquisition and maintenance, with their spares readily available. Of the leading exporting firms include Toyota, Nissan, Mazda, Honda, and Mitsubishi, etc. most of these are the tried and test fuel economic cars in the leading importers such as Nigeria, Tanzania, Kenya, South Africa, Ghana, Mozambique, Malawi, Zambia among others.