To most young dollar millionaires, owning, cruising the street, and gracing auspicious occasions with expensive cars is a mark of their distinctive economic and social status. However, with some other millionaire celebrities, more especially the older ones, they are conservative. Rarely will they show off with flashy cars though they own some. South Africa, like any other country in the Africa and the world at large, has her set of dollar millionaires and the number keeps rising. 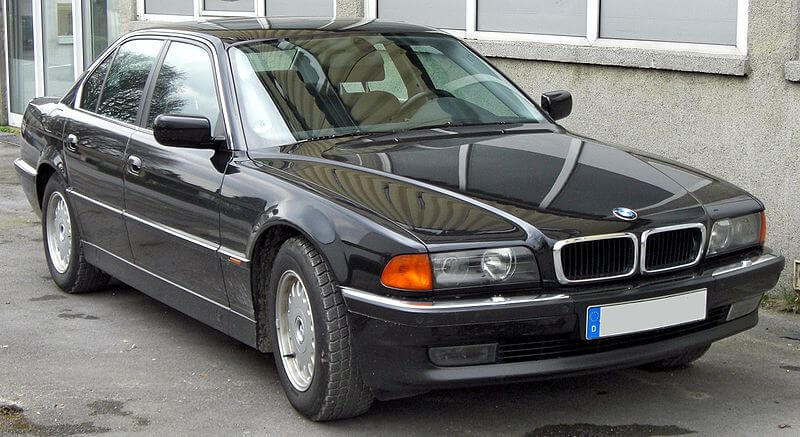 Motsepe is one of the household names in South Africa. Born in Soweto in 1962, Motsepe is way high in the league of billionaires in South Africa. In fact, he was name the richest man in South Africa back in 2012 with about $2.4 billion of net worth. His wealth stems from his investments and interest in the mining industry. He is founder and executive chair of African Rainbow Minerals. Besides, this gentleman sits in several corporate board meetings including those of the famous Harmony Gold.

Besides the pleasant corporate air, Motsepe has great taste for cars. He has had a number of cars most of which some of his fans have lost count. However, among his known rides include the 2007 BMW 750 iL, the Mercedes Benz S65 AMG, the Bentley Continental GT and the BMW 760 Li.

Popularly known for his skill in negotiation, Cyril built the most powerful trade union in South Africa. In the process, he pushed his way into every sector of the economy securing pieces of investment along the way. As a result, he has amassed wealth to a tune of about $675 million.

His passion ranges from politics to game farming to trout fishing to fast cars. Interestingly, he builds great businesses around every one of his passion. For instance, his love for fast cars saw him purchase a half stake in the Puma sports cars. Puma Sports Cars South Africa is a small company that manufactures two-seater Puma sports cars.

The internet boom has produced some of its newest dollar millionaires in South Africa. Justine Stanford is among the young people that the internet has propelled to prosperity and celebrity status in South Africa. As an aggressive entrepreneur, Justin discovered genius antivirus software that he exploited to the best of his success. Interestingly, he has been mentioned in many platforms for his entrepreneurial and investment zeal in many technology companies. Just like most young dollar millionaires, Justin’s passion bends to his love for fast cars.

Jabulani is one of the youngest millionaires South Africa produced recently. It is alleged that Ngcobo sprung to the economic pinnacle through his Cash Flow Pro, a company he established in 2009. With this established, Ngcobo earned another name, Cash Flow, from the locals. Equally, Ngcobo traces his current economic success to financial education he earned since establishing his stock markets company, Cash Flow Pro.

Jabulani has shown his mark of economic and social distinction through his love for flashy, expensive fast cars. His favorite model is BMW M3. 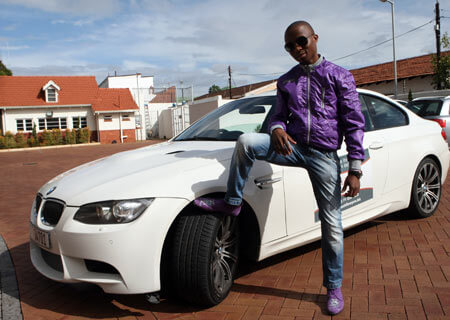 The most established, older millionaires in South Africa do not show off with flashy vehicles. This is however characteristic of most youthful people joining the club.