Africa is a great continent full of diversity and a beautiful welcoming people. This is the reason why it is a major tourist destination especially because of the great sceneries and the awesome wild life. Driving in Africa is no different from driving anywhere else in the world. The major differences are in things such as the driving sides and a few local traffic rules that might differ from the laws in your home country. There are however a number of unfounded fears of driving in Africa that should be clear for all visitors of this amazing continent. 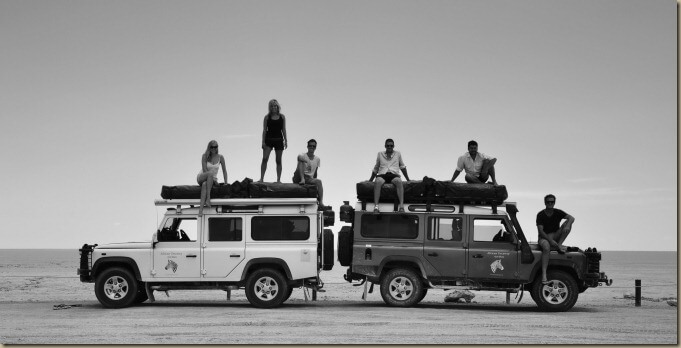 It is true that Africa is rich in diverse wild life but this should not be a fear when driving. Most visitors might get the notion that wildlife is everywhere on the continent including most of the roads. To clear this up, animals are restricted in national parks and game reserves that are fenced to ensure the animals do not wander out of their designated parts. There might be a few cases of animals wandering out of the parks but this is no reason for alarm as there are authorities working around the clock to take them back to their home before they cause any damage. There might be cows and other live stock crossing roads but in most cases, there will be signs to tell you where to drive carefully.

It has been said over a million times that the roads in Africa are impassable, well people who say his might not have seen the super highways and the smooth roads that the African states boast of. Yes, it is true that there are a few rough roads, but this does not mean that all the roads are bad to the extreme. You should not fear driving basing your fear on bad roads. There are great roads in Africa which will make your driving quite comfortable.

Africa has been labeled as a home to some of the worst drives on the planet but this is not entirely true. A lot of people visiting Africa are afraid to drive because they fear the unruliness they read about. While there might be a few cases of bad drivers, which is a common thing the world over, most of the people behind the wheel in Africa are decent drivers who will obey traffic rules and make you feel at home while driving.

The stories about corrupt traffic cops are real but we have to state that while most are good law abiding officers there are a rotten few that store the name of the entire unit. However, this should not make you afraid. As long as you are on the right side of the law, you will be ok.

This should not be a fear because the laws are laid down to protect the drivers and other road users. Some rules might seem to be too tight but they are all geared towards creating safer roads for everyone.