The African economic outlook paints a good image of the continent today and the future. The report indicates that the African continent grew by an average 4.8 % in the year 2013, and predicts a further growth of 5.3% in 2014. All these are attributable to prudent financial management, relative political stability and increases inter-country trade. Regional trade blocks have been highly credited for their role in boosting the trade between African countries. Also of considerable significance has been the entry of new trading partners in Africa. These include the likes of China and other BRICS members. The auto industry will, and already is claiming a big share of the economic benefits accruing, second-hand dealers being the leaders. 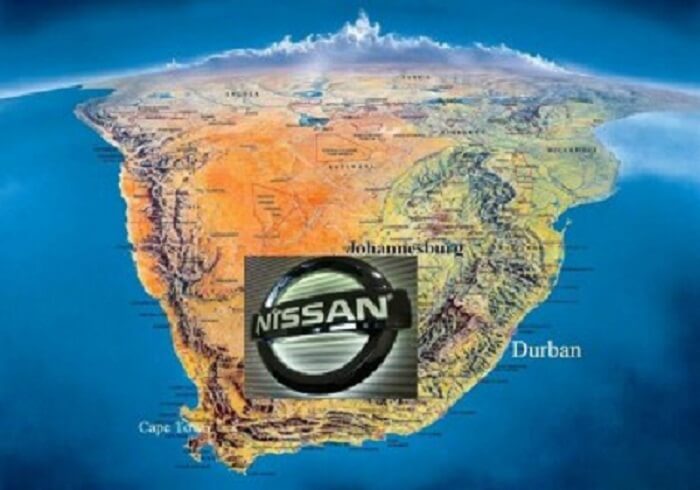 To thank for the promising future, despite the latest global economic meltdown, is the resilience of the African economy to both internal and external shocks. This was largely due to the fact that African economies rely less on non-essential goods which are easily dispensed during difficult economic times. When hard economic times hit in early 2007, almost all global economies revised down their expenditure on luxuries. Sale of items such as cars declined. But in Africa the story was different as this was converted a booming business of used cars. Countries like South Africa, Nigeria, Zimbabwe and Zambia saw an increase in the number of used cars imported despite the international economic meltdown.

Oil Exploration has hit high note in Africa where discoveries like Ngamia in Kenya run into billions of barrels
Image source: ceo.ca

The African economy is headed for good times ahead, if the recent discovery of oil and gas in East and West Africa is anything to go by. These discoveries have added to the key industries that support the economy, others being agriculture, the services and the mining industry. The expected growth in economy has resulted to a lot of speculative activity on the continent, increased investment and new employment opportunities.

With increased economic growth comes a large middle and lower class that forms the biggest market for used cars. Africa is expected to attain 50 % urbanization by 2020, with over a third of her population being classified as middle income earners. This is the target group for used cars exporters. The expanding market will drive the demand for used cars higher and so will the prices. This will mean expansion of the operational capacity to service the African market. To achieve this, the exporters may find it prudent to set up more plants in Africa and/ or expand the existing ones.