John Cena is no doubt the hottest property in WWE now especially after he beat the People’s Champion, The Rock, at Wrestlemania 29 to become the WWE champion recently. However, that is nothing new, I am sure you already know it. What you may not know is that Cena has a collection of amazing muscle cars, twenty-one of them, all American and all collected for their big V-8s, crazy paint jobs and their ugly and beautiful designs. This collection is enough to drive a muscle car enthusiast crazy and before we go any further, perhaps this begs the answer to the question: what is a muscle car? When does a car qualify to be called a muscle car? 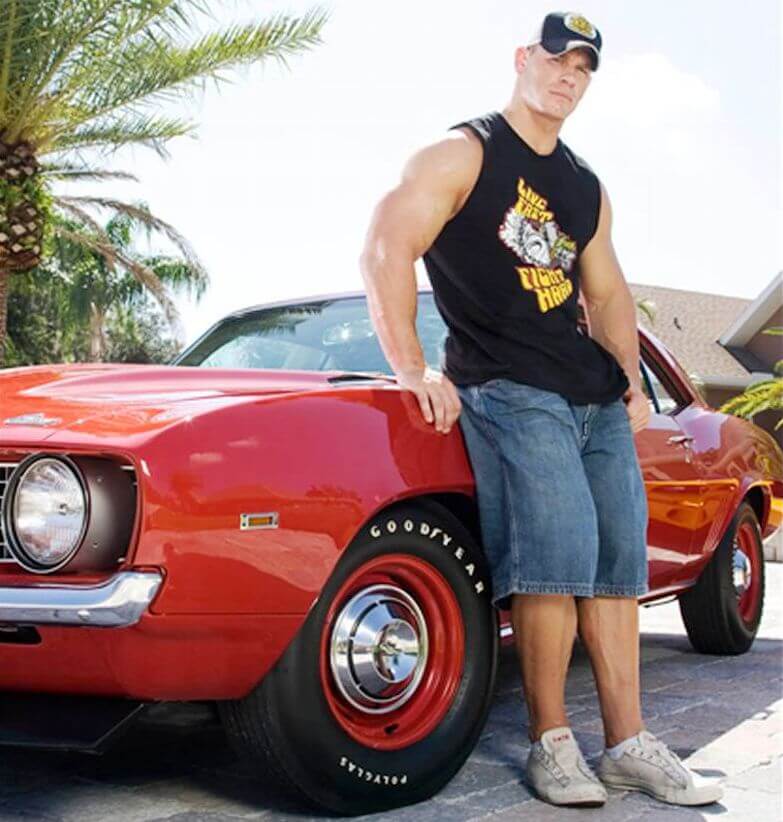 A muscle car is a performance car that carries big V8 Engine. It is a rear wheel drive two-door sports coupe that could be mid or full sized. Among the earliest makers of the American muscle cars included AMC who made the AMC hornet that Cena loves so much. Others included Pontiac, Plymouth, Chevrolet, Ford and Oldsmobile to mention but just a few of them.

A big man deserves a big car, but Cena takes all the accolades here for his awesome collection. The sight of all his muscular autos is enough to pop the eyes of any car enthusiast. Some of the muscle cars in his collection are right from the 1970s, when muscle was the trend in Detroit and elsewhere. For example, Cena’s favorite is a 1971 AMC Hornet SC/360. He says he fell in love with this car because it is rare and it is bound to call attention wherever he goes. He says that no matter what motor show you pull up to with the four speed Hornet, it is abound to catch everyone’s eye. 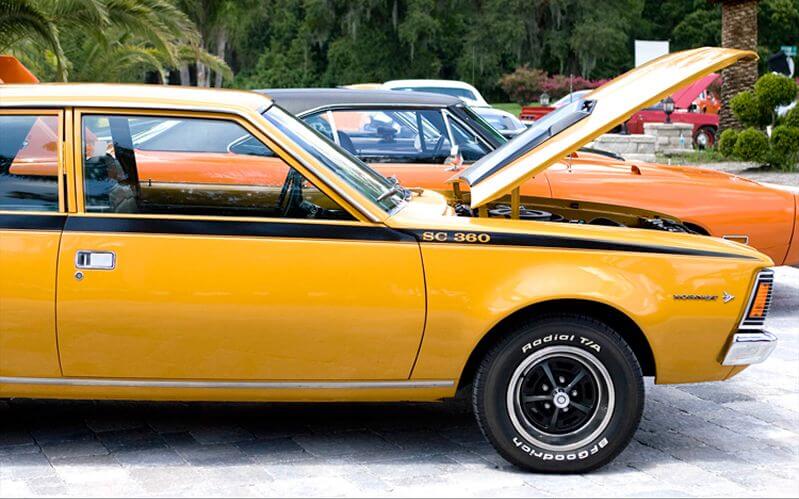 A few of the muscle cars in Cena’s collection
Image source: www.motortrend.com

Carrying a mix of the old and the new, a look at the Cena collection of muscular cars will reveal a 1969 Camaro, a 1970 Mercury Cougar eliminator. He also has three very recent muscle cars from Detroit

John loves Pontiac, especially what they had to offer for the muscle car industry in the late 60s and early 70s. His top Pontiac muscle cars are the Cardinal Red GTO Judge, Black Pontiac GTO Judge and the Carousel Red Pontiac that were made in 1970, 1971 and 1969 respectively.

One of his other close loves is the Plymouth Superbird that was made in 1970. This car, he says, was made for the NASCAR tracks and therefore it does not handle properly until it is doing over 150 miles per hour. What he loves about the Superbird is that it has a long ugly nose. It turns heads wherever it goes. Featured in the movie cars, he is very proud to have this in his collection of 21 muscle cars. 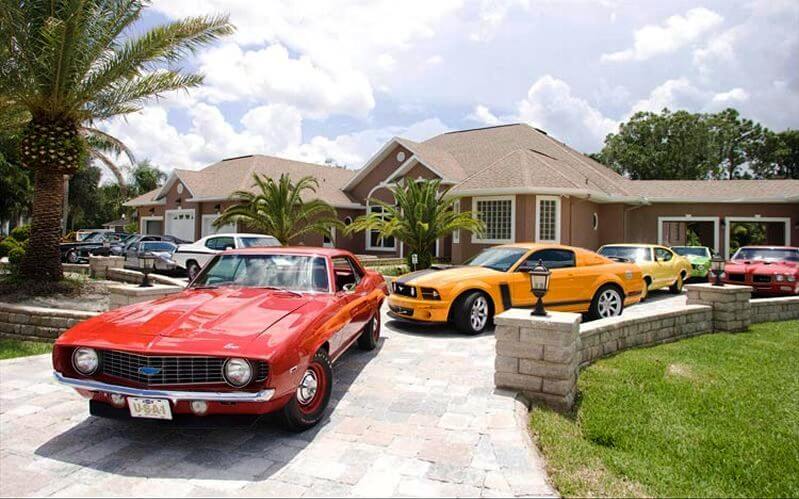 From Motor Trend, here is a list of muscle man Cena’s collection of muscle cars.