The war of the luxury car brands in Kenya has gone a notch higher this year. In the emerging trend, the erstwhile superior brands are losing ground to new, up coming and classy competitors. The Mercedes Benz has for decades held the first position of the most treasured luxury car in Kenya and the wider African continent. However, a recent analysis shows that this lead has now been lost due to the other emerging and fast strengthening brands. These brands include BMW, Range Rover and Jaguar. 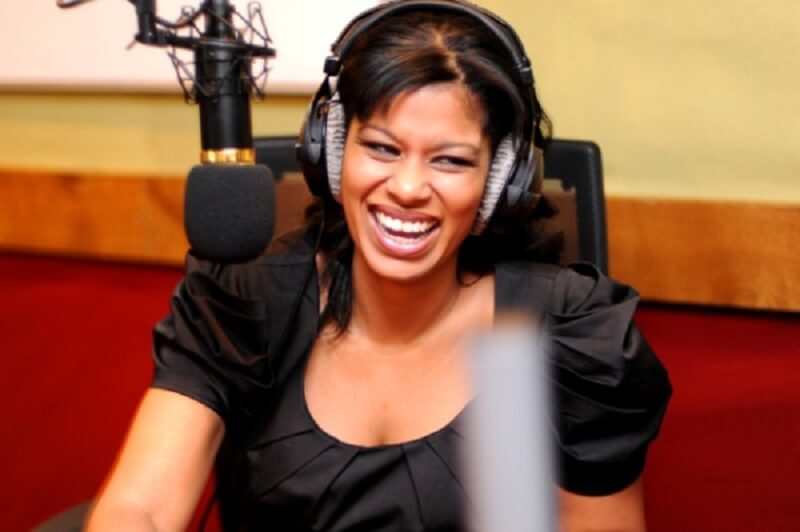 BMW claims the lead as Mercedes loses grip in this league

As a matter of fact, the BMW is today the most selling luxury vehicle brand after edging out the Mercedes Benz. This is according to an analysis done by the Kenya Motor Industry Association. The analysis also indicates that the sale of these saloon models this past quarter has declined as compared to the same period last year. Of interest to note however is the sharp drop in the number of Mercedes Benz units sold by DT Dobie, its official dealer in Kenya. It is said to have sold only 11 down from 37, representing a 70% decline in sales. This rather dismal performance in the said period caused the brand to lose its market leadership in the area of luxury autos. These brands are mostly a preserve of the political leaders, upper class and upper strata of the middle class of the society in Kenya.

Some of the most famous celebrity personalities drive the BMW. The first one to break off the crowd was Maina Kageni, Classic 105.2 fm breakfast show presenter. A few other businessmen followed suit and soon enough, the BMW X6 could be seen around the roads of Nairobi. Kenya has a thriving middle class, people who close hundreds of thousands of dollars worth in hours. It is at such people that the luxury car makers are targeting. However, do not think that the Merc is out. Really! Such big names never bow out of the market. A case to attest to that is Wahu, Kenya’s topmost celebrity lady and MTV award winner with her song Sweet love spins a white Merc 180 C.

To further attest to the growing wave and euphoria of the BMW is the recent acquisition of a BMW X6 by the (former) queen of the Kenyan television, Julie Gichuru. She worked for the Royal Media Services, where she was one of the best paid media personalities, well, putting aside her own business ventures like the online fashion store, and the big family wealth by her side.

Her car has been pimped further and customized by AC Schnitzer with two tailpipes, and…she opted for black color. This is yet another celebrity who went for black as their preferred color for their car. 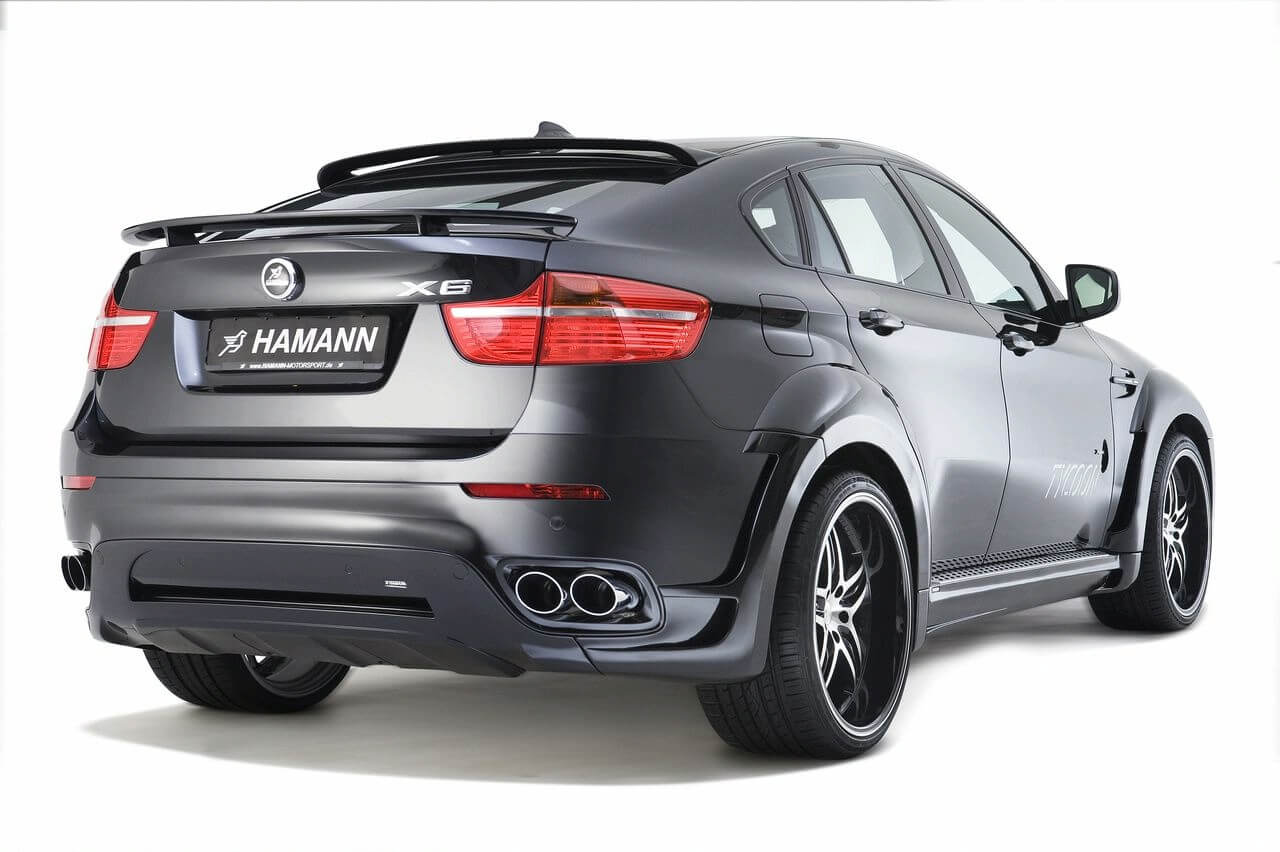 The model is rich in safety features and superb stability, an added plus when it comes to driving at high speed. It has an 8-speed shift transmission, This BMW X6 is retailing at about Ksh 13 million (about $162,500). This SUV was first produced for sale in 2008 by the German auto maker, has a high ground clearance, large wheels and is an all-weather car. It is also a 4WD, a factor that endears it to most of the buyers. This vehicle has a 555 hp turbocharged v8 engine that propels it massively when it starts off accelerating.