The reign of the white collar jobs is apparently coming to a close in Africa if the statistics of the youths making ends meet through agriculture is anything to go by.

Breaking from the traditional style of practicing agriculture, the youths in the country today have demonstrated creativity, excellence, self reliance and sheer determination to end the nagging vicious cycle of poverty. There are reports of young Africans, as young as 23 years earning conservatively, over Ksh 100,000 (Kenyan currency) every month, which by and large supersedes the average earning rate of many formal employees in various organizations government included. 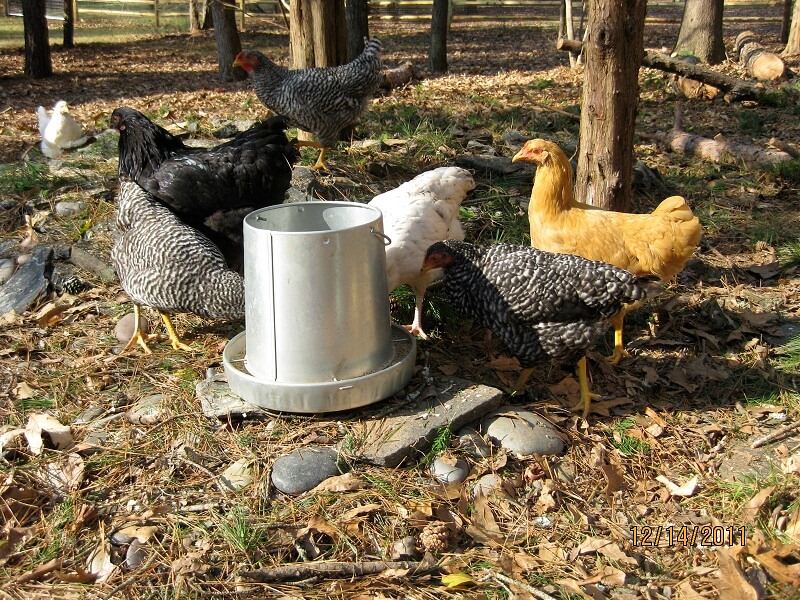 This new farming trend, minting millions of money for the youth every month has certain specific targets which have traditionally been ignored or just underdeveloped. Poultry farming is one such area, with the increased demand for white meat and other poultry products such as eggs. Supply of chicken meat and eggs to mushrooming hotels and restaurants has created the need to come up with new breeds that maximize production within short spans. This research has been done by both the government and individual farmers, and the result has been overwhelming.

Modern dairy farming is another tapping area. Albeit with value addition, a thing that was not tried in the past, the venture has attracted many young farmers in Kenya, a case in point being that of Martin Kiburi, an 18year old student at Mount Kenya University. This young farmer makes over Ksh 40,000 monthly, an accomplishment that has enabled him pay his school fees for his degree. 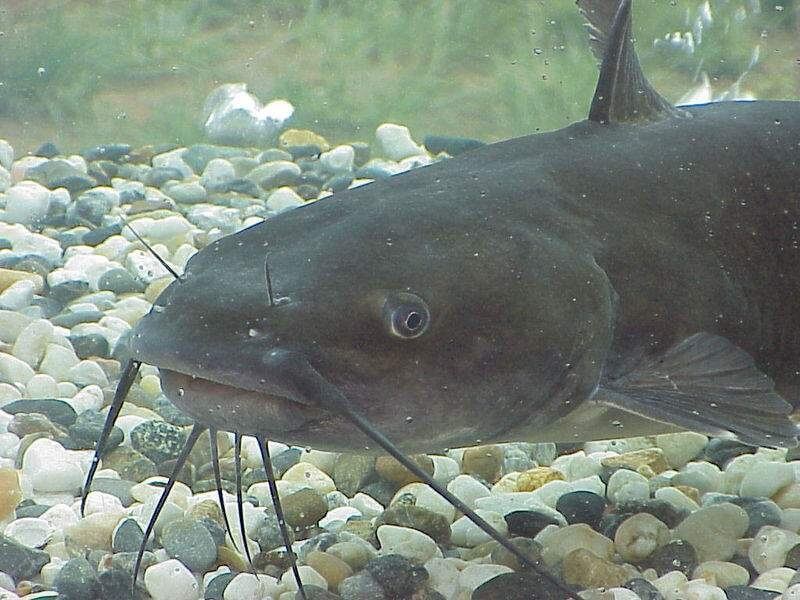 Fish farming is a big income earner for many young farmers in Africa.
Image Source: www.expatads.com

The need to improve on nutrition has meant the necessity to increase the uptake of fish among the urban and rural dwellers. Daniel Kimani from Nyandarua County makes over Ksh 250,000 monthly from his eight fish ponds. At just 28 years, he is looking to expanding production through the practice of aquaponics, a method of growing fish and crops together. 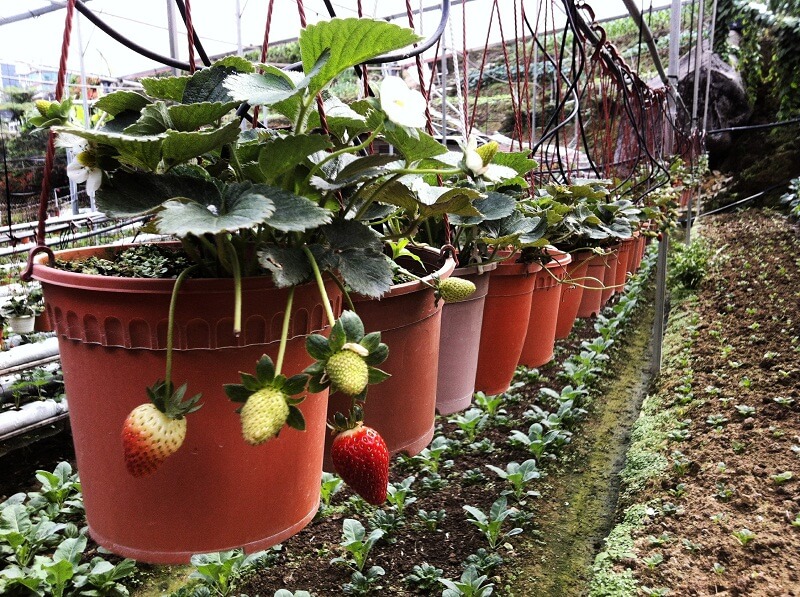 Strawberries are among the targeted agriculture areas by young farmers.
Image Source: offshewent.com

A rather not so new area is the growing of vegetables and fruits. Farming of tomatoes and other fruits in greenhouses has not only eased pests and disease control; it has also contributed immensely to the reduction of operation costs, thus raising the profits. John Ondera’s business of tomatoes and eggs makes him around Ksh 130,000 every month, and as such he’s able to pay for his Masters Degree in Environmental Science at Maseno University.

However, serious staffing and equipping challenges of the government extension officers have been a great discouragement to these young farmers in many African countries. According to statistics, Kenya for instance, needs an additional 8,000 officers to the current 5,600 to serve the close to 4 million farmers in the country properly.