In the recent past, Africa’s automotive industry has witnessed noticeable changes. In fact, it is undergoing rapid changes, presently. Still, we anticipate more changes in future. If that is the case then what is happening currently that we would like to see more improvement? Well, this is one of the interesting questions that may yield varied opinions from different stakeholders. The point is that there are various viewpoints to this question. The viewpoint of the consumer may differ from that of the producer or the investor and the reverse is true. In the discussion that follows, we will expound on some of these anticipated changes. 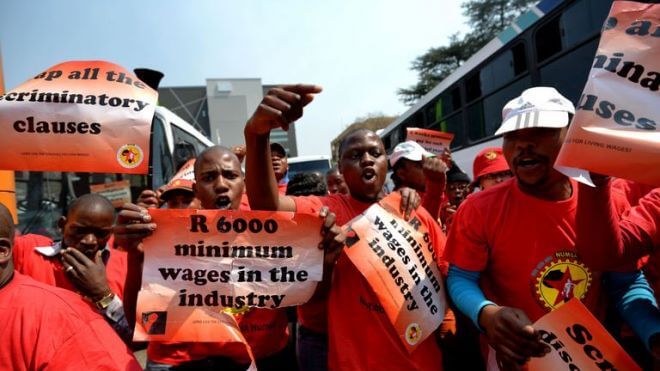 Industrial strikes like these are ailing the African auto industry
Image source: www.foxnews.com

Investing in new and alternative technologies

News of production of electric cars in African markets is very fresh in our ears. Recent examples include the production of Kiira EV in Uganda and electric car productions in South Africa. You might have heard of or seen self parking cars. These technological advancements are not enough for Africa. We would like to see production and sale of alternatively powered vehicles such as plug-in hybrids. Developed countries have production purely powered electric cars. Africa’s automotive industry can also copy similar concept in the production vehicles. If such alternative technologies have been witnessed in other continents, they can also be adapted for Africa as well.

Full effects of globalization are yet to be felt in Africa and particularly in the auto industry. This is because integration of African economies has not reached its core. Some of the effects of economic integration can be seen in most parts of African markets. However, when we finally reach those levels, national, economic borders and trade barriers will be a thing of the past. Just like in other industries, materials, people and information should be able for move freely in the auto industry.

One of the challenges facing Africa’s auto industry is unchecked industrial strikes. When such incidences occur, the production of vehicle units stops. What follows is that productivity in the industry plunge. This is a bad signal for investors in this industry. In that respect, they will withdraw their investments, which in turn affect the economy and the auto industry in general. We would like to see these situations addressed and improved at the same time.

Africa’s auto market is growing very fast. Since the global markets are very competitive, investors are seeing more opportunities in Africa. However, this case is pausing negative impact to African manufacturers of automotive components are concerned. If these manufacturers get competitive advantage, we can manage to raise, mentor and grow our productive capacity and finally cultivate the culture of independence. 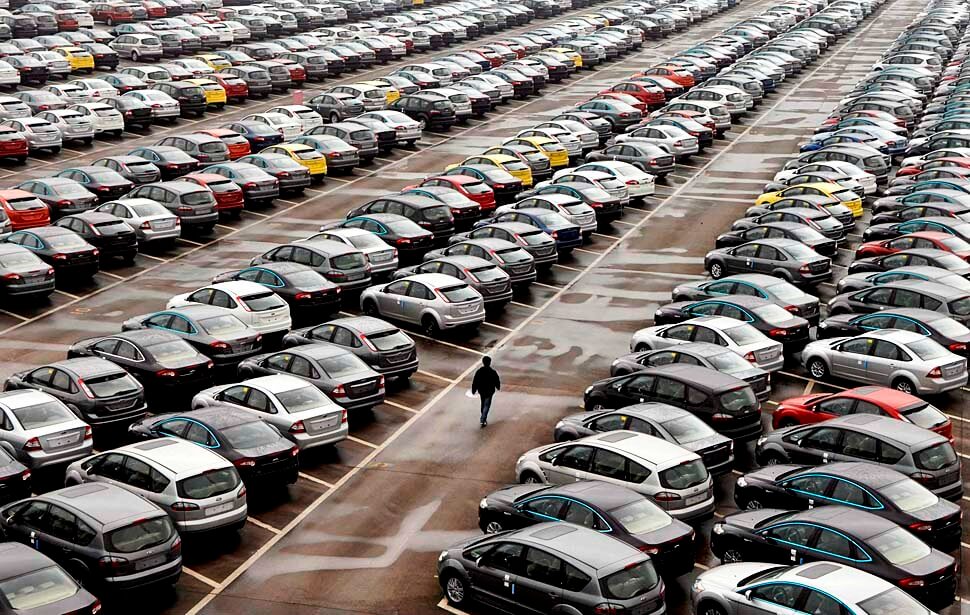 An array of cars after their production in South Africa
Image source: www.thetruthaboutcars.com

Local African manufacturers are battling with the ever increasing cost of car production. The problem is compounded by the increasing car importation into the continent. With this challenge affecting local manufacturers, the African dream of independence will not come into fruition any time soon unless something is done urgently.