Car races are the ideal masculine sport, thanks to movies like the Fast & Furious series that have made drag racing very alluring, well, at least for the very daring. However, even at corporate levels, there are great car races that attract big names in sponsorship, billions of dollars in funding and billions of viewership across the world. There are many car races. Some of them tough, rough terrain varieties that make chill your blood, some of them well-organized and testing more of speed than endurance and so on. However, a race is a race and if you still think that car racing is not a sport; just look at the kind of sponsorship that it attracts every year and you will see that indeed, it is in the same league as the NBA. 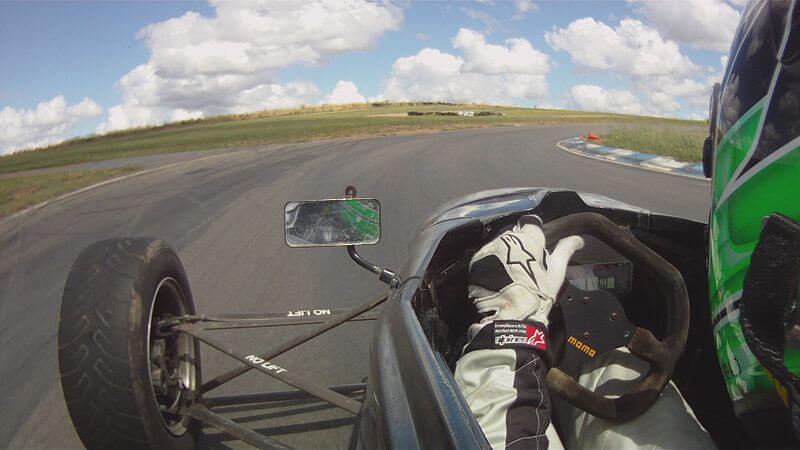 This is a race car in action at the Grand Prix
Image source: https://en.wikipedia.org/wiki/Auto_racing

Please allow me to start from close home. The East African Safari Rally was dropped from the World Rally Championship list in 1999, but that does not make it lesser of a race because in its heyday, drivers and their navigators were tested beyond their wits on a mix of tough and smooth terrain for 1000km. Today, the race is still ongoing, although on a much smaller scale as it does not attract as much attention as it did when it was still in the WRC.

Still another great rally of Africa, which was later moved to South America due to civil and political strife in the countries where it used to take place, but this was one tough car race. The Dakar Rally has made many champions.

Away from toughest races to the king of all races, Bathurst is a race of the V8 supercars. It is held in Australia and it has a massive following, well, maybe to hear the roar of the super V8 engines, or to just watch the cars as they negotiate the tough circuit that has a bend called Hell Corner. This circuit is on Mount Panorama.

Monaco brings the word luxury to mind. It is a tax haven, but it is also home to one of the most prestigious car races in the world; the Monaco Grand Prix. This race has been ongoing since 1929, which makes it older than F1. It is not for the faint-hearted because the circuit is very challenging with elevations, a tunnel, tight turns and narrow stretches. If a driver makes one wrong move, that will be the end for them that day. This is where drivers’ wits, reflex action, reaction and character is tested.

They say that you do not know what savagery racing is, until you have seen what happens at Le Mans. This race is old school, you gotta respect that! Words like relative safety, control and assurance, you know, words that you associate with other circuits in the world today, do not exist in the Le mans dictionary. The full name for this race is 24 Hours of Le Mans and it was held for the first time in 1923 in Le Mans in France, where it is still held to date. 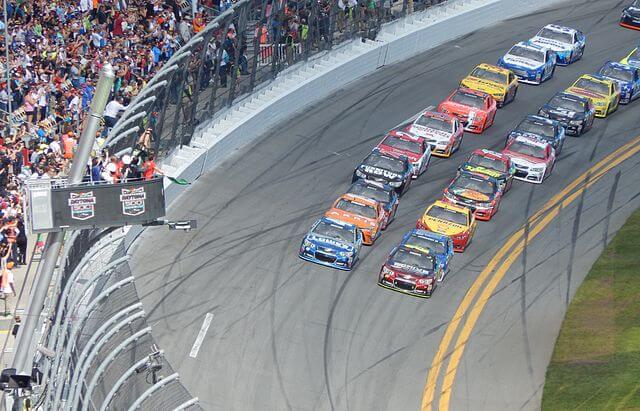 At the Daytona 500 in 2015
Image source: https://en.wikipedia.org/wiki/Auto_racing

This race was first held in 1959 and it has grown in popularity with many drivers coming to try their hand for the trophy. It is one of the most famous races in North America and being a stock car race, it has become NASCAR’s trademark race. The track is huge, it is located on Daytona Beach in Florida. This is the same place where the greatest NASCAR driver of all time Dale Earnhardt died when he crashed on his last lap in 2001.

These are just a few of the best car races in the world. There are many more like the Indy 500, Pikes Peak Hill Climb, 24 Hours of Nurburgring of Germany and Isle of Man TT.