When it comes to Africa, driving is ever a serious affair. It starts assuming a commercial angle or at least a task aimed at the serving the wider population. There’s rather clear and straight forward explanation to this, but all is pegged on social standards. 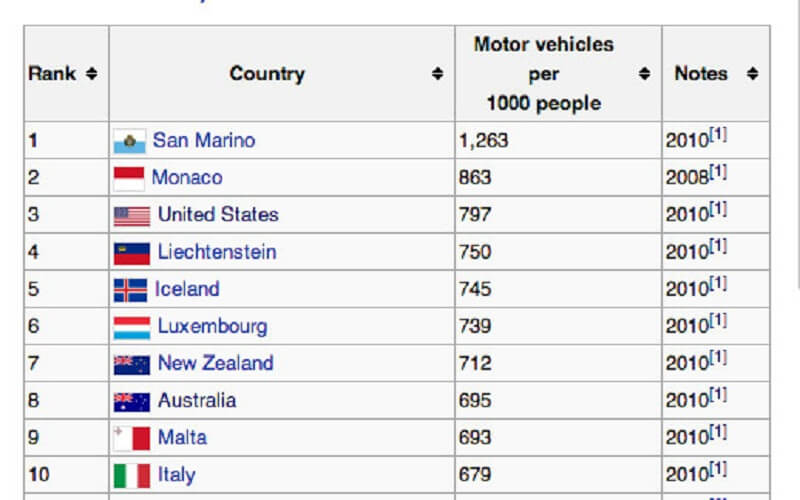 To see the real reason why driving is not for every John Dick and Harry in Africa, perchance it would help consuming some raw stats about car ownership in Africa. For instance, for every 1000 people in Nigeria, which Africa’s most populous nation, only about 31 own a car. This represents about 3.1%. If this case sounds extreme, remember that it represents one of Africa’s finest. Only a few African countries have higher numbers.

Doing better than Nigeria are countries whose economies are doing relatively well. That means that their citizens enjoy better living standards and can therefore afford purchasing of private cars. Although this analysis does not categorically group vehicles into both private and public service, there is an assumption, based on logic, that for developing and underdeveloped countries, public services vehicles exceed the private ones. The cars/vehicles per ca pita therefore increase steadily as private vehicles increase. 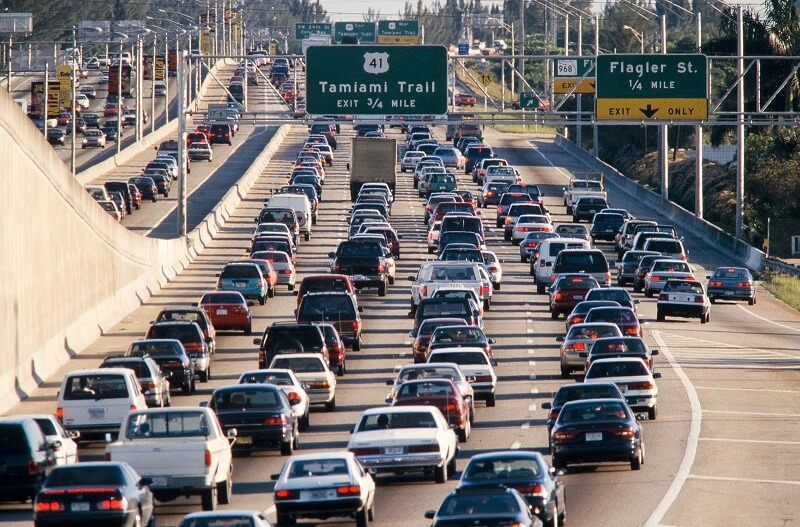 Appearing above Nigeria is Comoros an island in Africa whose population is close to one million people. For every 1000 people, there are about 33 cars which represent 3.3%.

South Africa at 165 cars for every 1000 people comes a distant fourth best in Africa. This is Africa’s biggest and most stable economy. With the rich gold, coal, and diamond mines, it doesn’t appear surprising that South Africans are this economically affluent as shown by these numbers. A 16 % score is, to say the least, a good score.

Mauritius at 175 cars for every 1000 people comes after South Africa. The island of about 1.2 million people has it’s small population size to thank for the comfortable per ca pita scores, although her GDP per ca pita at over $8000 demonstrates that the nation is reach enough to attain the vehicle per ca pita sited above.

Seychelles at 176 cars per 1000 people is Africa’s second best. Yet another Island, the country boasts itself for over 17% car ownership. This means that there are over 17 vehicles serving every 100 people.

Libya is Africa’s best with 290 cars for every 1000 people. Although 29 cars serving 100 people is a good ratio for the oil rich nation, being Africa’s best underscores the fact that Africa has a lot of catching up to do. The world’s best have over 600 cars per 1000 people, meaning that there a lot more private cars. 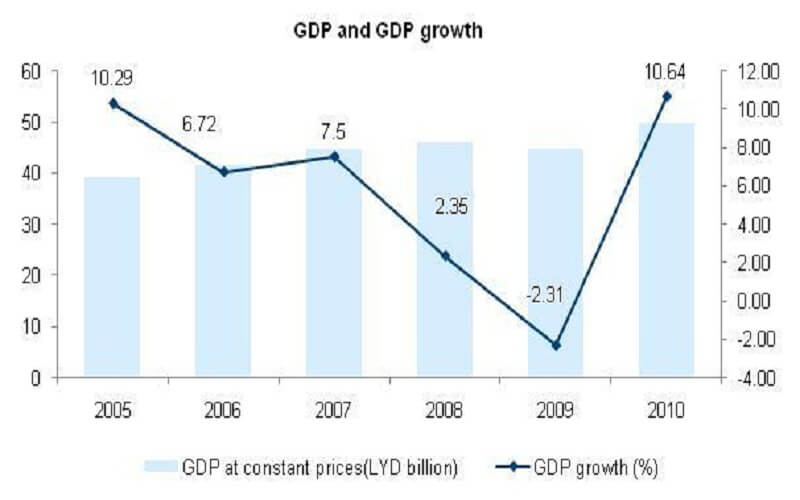 The higher the number of private cars, the more driving becomes a necessary skill to have. However, for Africa, where there are far less private vehicles, owing to the prevailing economic situations, driving skills is more a matter of career as opposed to basic requirements.