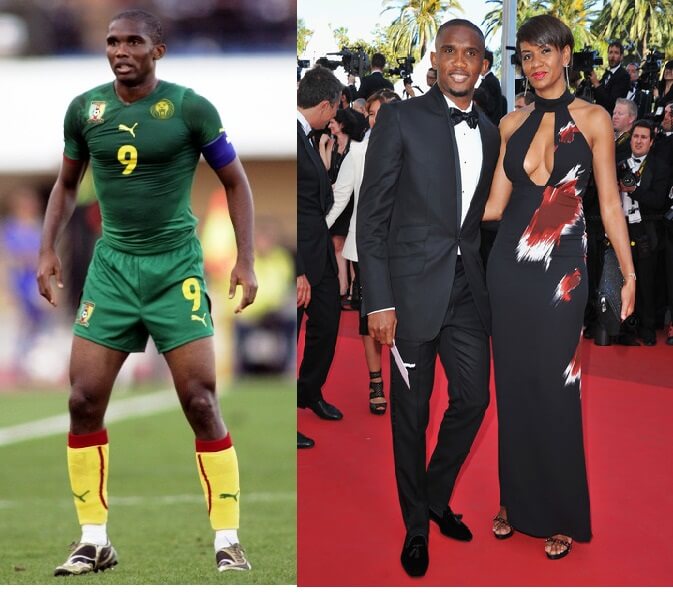 left – Eto’o the footballer and right – Eto’o the husband
image source:ajetun.blogspot.com and http://www.zimbio.com

Born Samuel Eto’o Fils in 1981, he will go down in history as one of the greatest goal scorers to be exported out of the continent of Africa. Today, he is Africa Cup of Nations leading goal scorer, with 55 goals to his name.

While wildlife, gold, diamond and the liquid gold exports get all the credit, one of the most outstanding exports from Africa is talent, natural, raw talent. Ok, perhaps not as refined, but great, resilient African talent all the same.

Breaking out internationally was a struggle. At first, Eto’o was held back in Real Madrid B and later, he could not play in Segunda Division B where non-European Union Players were not allowed to play. It was in RCD Mallorca where he made his first real breakthrough. Today, he remains top scorer for that club for all time. 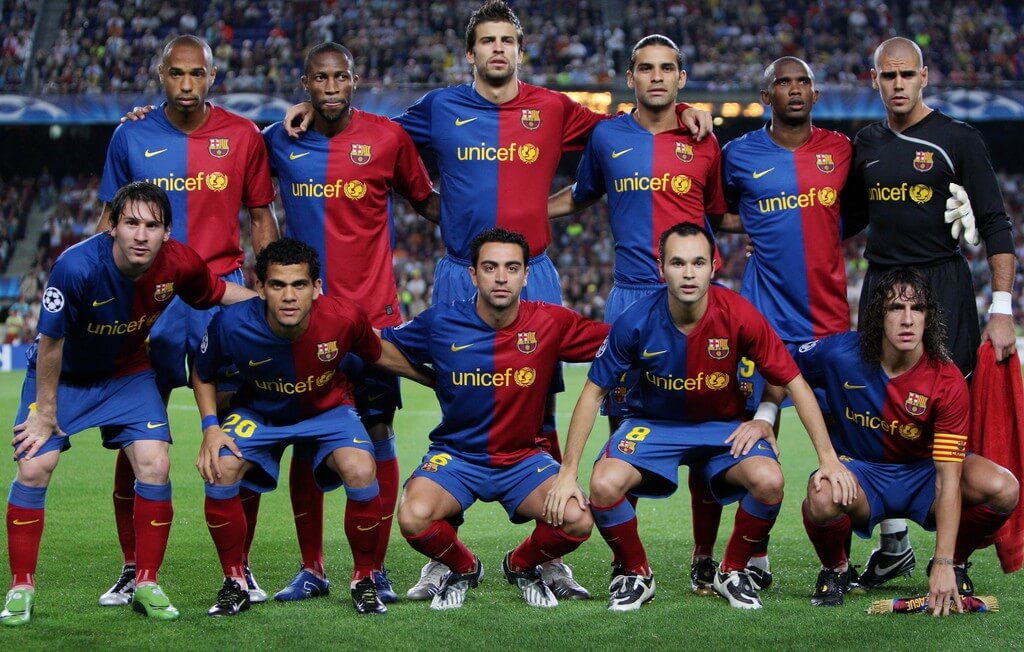 The first thing that people would like to know is; “what is his net worth? Well, it is hard to tell but what we know is that he is the second highest paid sports person in the world, second to African American golfer, Gentleman of the Greens himself: Tiger Woods. Last time we checked, his annual salary was $54 million a year; add or take a little. This, for your information, is for on-field earnings only. Word has it that he has invested wisely in telecommunications and other businesses in Cameroon. He also owns homes in several spots in Europe, as well as being a Spanish passport holder. 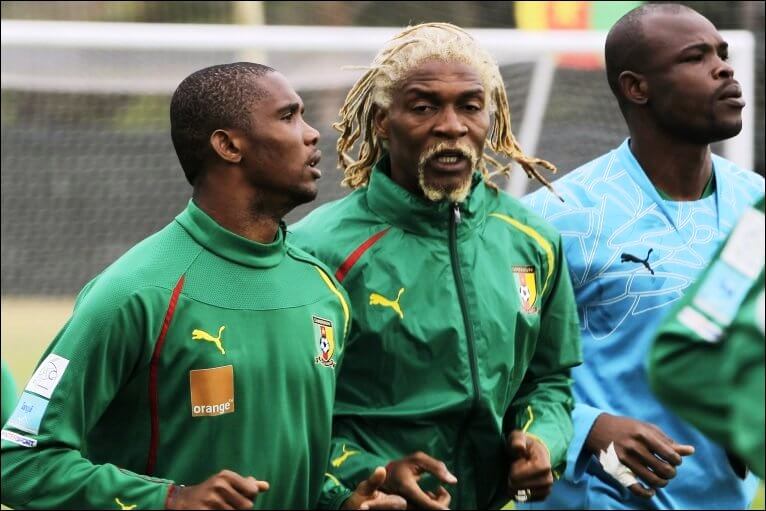 Apart from wearing the national colors of the Cameroon national team, the Indomitable Lions, he has had an exhilarating career in some of the top clubs in the world. Today, he plays for Anzhi Makhachkala. He may not display a lot of technical ability in the field but his goal scoring ability is amazing. It has been rated as 1 goal in every 1.6 matches. Now, that is something.

He has played for the Cameroonian National Team, RCD Mallorca, Real Madrid, Inter Milan, Barcelona and Anzhi Makhachkala. In every team, he leaves a mark, achieving an extra milestone. For example, in Africa, he is the Africa Cup of Nations top scorer of all time, a record that is yet to be beaten. In the UEFA champions League, he went down in the record as the first player to score in two finals. In RCD Mallorca, he remains the top scorer, many years after he left the club. This shows balance and finesse, indicating an all-round player who can play in all calibers and levels.

What does Eto’o drive? What is in his garage?

As seen in the video below, if there is anything faster than the fast lane, he has it in his garage.

It is really hard to say what he drives. Who knows? It would be smarter to look at top of the range rides that he has owned. From the luscious list, it’s clear he loves his cars and anyway, what is the essence of money if you cannot spend it? Samuel Eto’o drives one of the fastest cars in the world, a Bugatti Veyron. In Russia, he gets around in his Hummer H2. More fantastic rides have had the honor to be driven by Eto’o. For example, when he was in Real Madrid, he drove a Lamborghini aventador, unarguably one of the best, fastest and most expensive cars in the world. In Barcelona, he had an Audi R8 that he got free of charge, thanks to the working relationship between the Catalans and the German car maker, Audi. 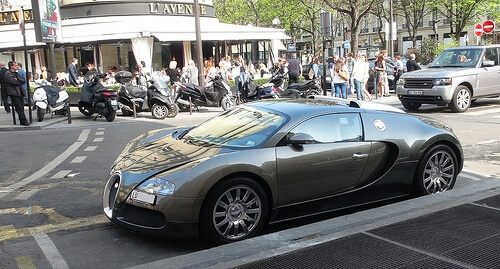 He has not forgotten his humble roots and most important, he has never forgotten that he is an African. He has visited many African states courtesy of the Samuel Eto’o Academy, established in 2006. The main objective is to raise awareness on issues affecting children in Africa. Already, his football academy has started producing young players who are showing promise, the likes of Gael Etock and Fabrice Olinga. 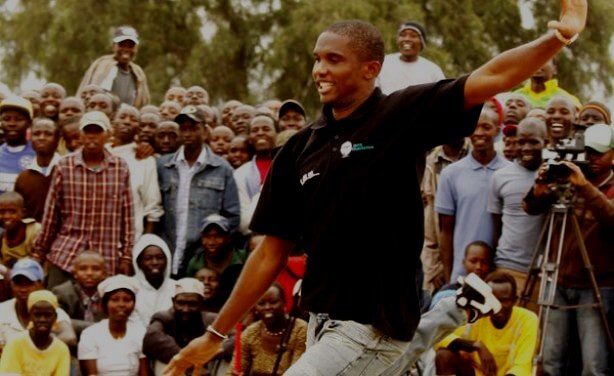 Samuel Eto’o when he visited Kenya on his initiative to use football to promote peace among local tribes
Image source: allAfrica.com

Much can be said about this iconic footballer. It is very encouraging to see the respect he has earned from other football greats. For example, here is what Andres Iniesta of Barcelona had to say about Eto’o: “History shows that this club has had very few strikers like him. I do not know if there has ever been anyone like him before. What I do know is that Barcelona should erect a statue for him. Samuel was a fundamental player here in recent years and was key to all of the titles that the team won”

Great African talent has been exported to different parts of the world. Such include George Weah, Jay-Jay Okocha, Didier Drogba, Roger Milla, Nwankwo Kanu, Hassan Hossam, Michael Essien and many more. However, at the pinnacle sits Samuel Eto’o, a soccer legend whose former teammate at FC Barcelona said that the club should erect a statue in his honor. 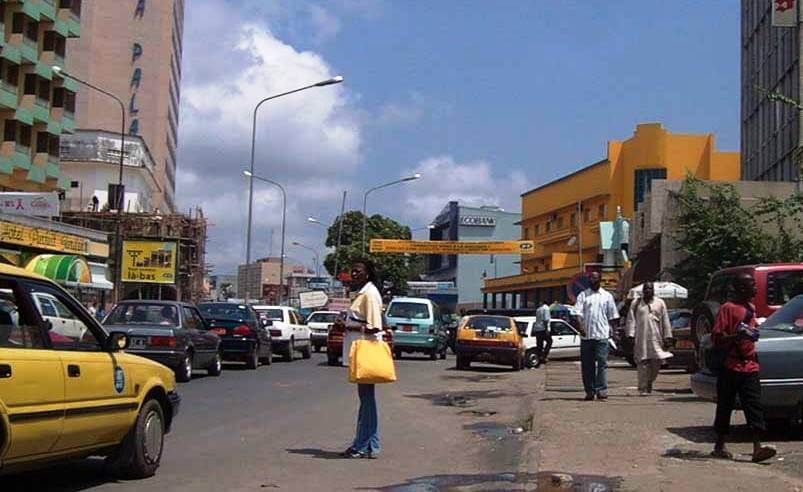 A street in Douala, Cameroon, where Eto’o was born
Image source: www.mycontinent.com