There are several items that you need to check before you become a professional racer. Practice on navigation, basic mechanic skills and a drivers kit are just some of these. Well, a fast car completes the equation. A superfast one with relative efficient fuel conversion rate is better. So, why not consider a Nissan GT-R? As usual, the world’s cradle of motor engineering, Japan, would not disappoint in this respect. 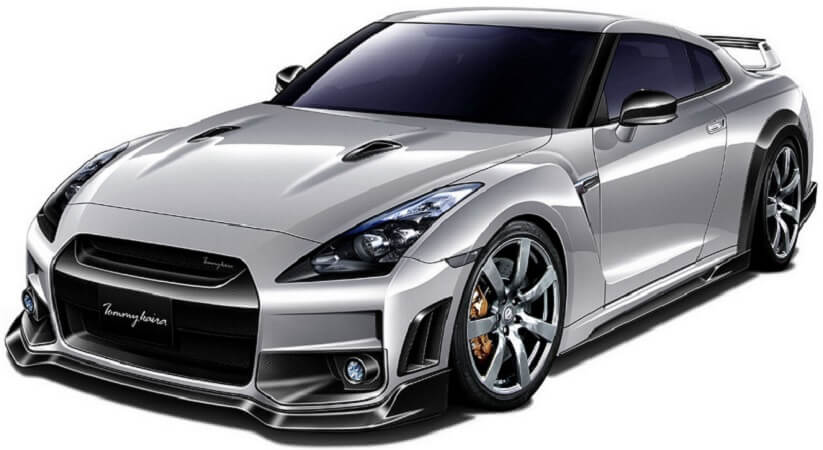 This Nissan model is christened Godzilla, not owing to its size, but due to its astounding performance capabilities. No wonder, the Japanese too, consider this the Bugatti of their country. If you grabbed one of these models in Africa today, you could very well be among the very first to own it. Nissan GT-R was first released in Japan back in 2007, being a result of a concept model produced at the Tokyo Motor Show of 2001 which was later redefined and unveiled in a similar event in 2005. The 2005 prototype would constitute close to 90% of the final product released in 2007. Since its launch this car has been introduced in the American market and Canada 2008, Europe, 2009, Asia in 2011 and Africa since 2012. Its penetration in Africa has not been as much as it is considered more as a luxury car than necessity.

Nissan GT-R is one of those cars whose design principles are inspired by the Japanese values, culture, ideals and identity. Unlike many other performance cars that are designed with numerous European inspirations, this model reflects the face of Japan. Nissan’s Chief Creative Officer, Shiro Nakamura claimed that the model is special as “it is not a replica of a European-designed supercar”. On consumption, Nissan GT-R does between 16 to 23 miles per gallon of fuel depending on the nature and status of the road. Its engine allows you to reach 160km/h, from rest, within 8.5 seconds! 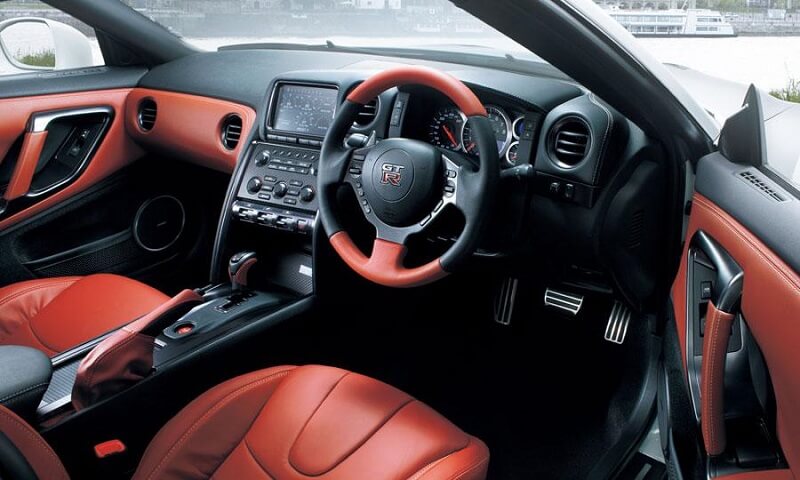 The year 2011 was very special for this model. It was the year a deserved facelift was done. The new model came with an upgraded mapping system, valve timing, and an improved exhaust system and enlarged inlets thus boosting the engine power to close to 530bhp. Other changes included enlarged front brake rotors, firmer by lighter wheels, integrated LEDs on the front bumper, etc. These improvements on the model were warmly received in the market, seeing the sales surge in Europe and America by over 11%.

Nissan’s motorsport arm, Nismo, listed the model’s Super GT series in the GT500 in 2008 in the stead of Nissan 350Z. Since, then, the model has registered impressive performance in different events such as FIA GT/ GT1 World Championship.