The Volkswagen Beetle is a small car. It has a rear engine, air cooled. It is very fuel efficient, can run for miles on end without breaking parts and therefore it is just the kind of car that Africa needs. This is an economy car that was manufactured by German automaker (VW) to meet the auto needs of the low end markets. While the “Bug” is regarded as the poor man’s car in many parts of the world, in Uruguay, it is the President’s car. Don’t believe it? Read on 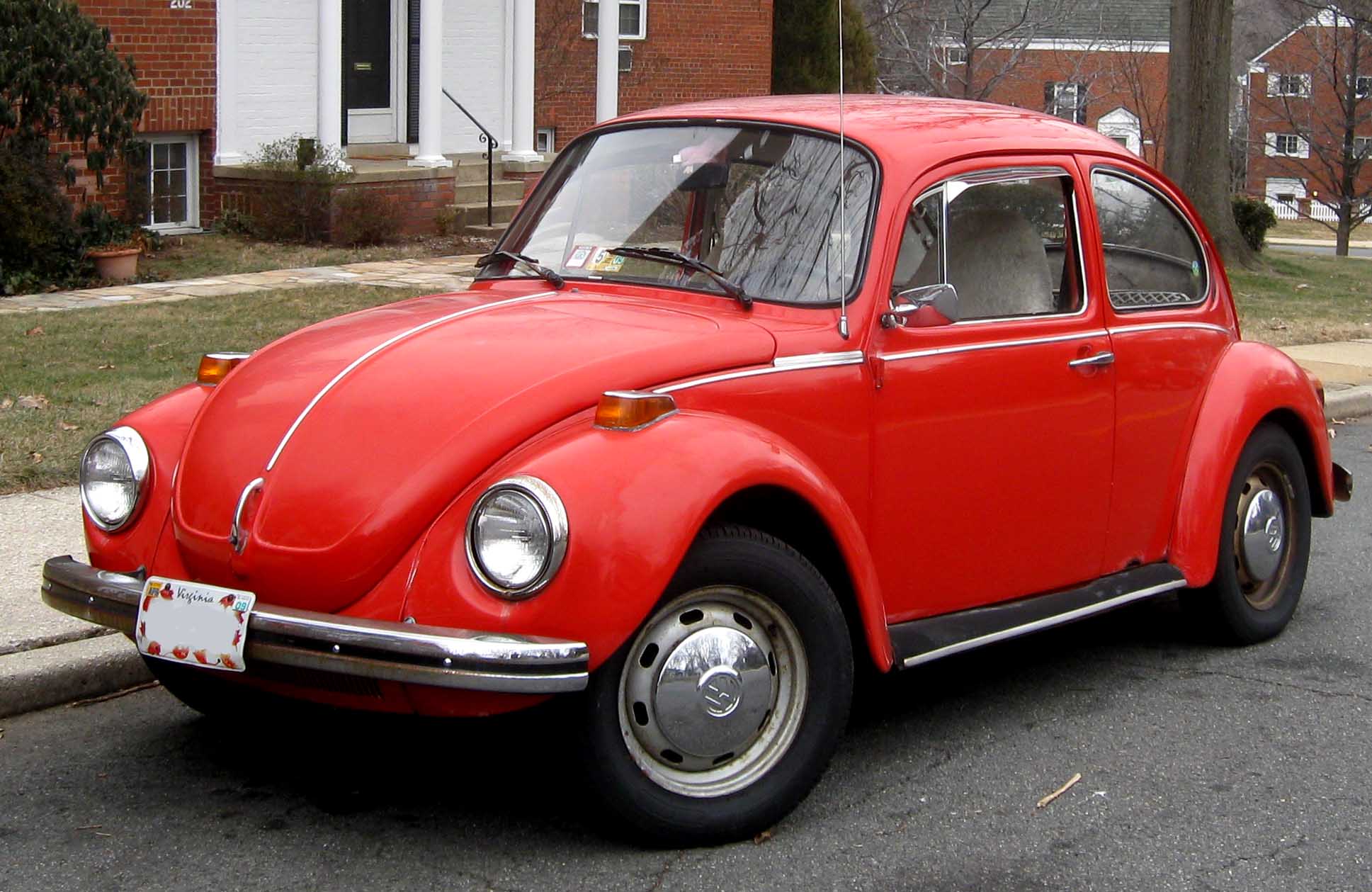 He has been president of Uruguay since 2009, Jose Mujica had fallen and stayed in love with his diminutive 1987 Volkswagen beetle. As much as it has drawn much public attention, it has also drawn great contrast between him and his counterparts in similar leadership positions as far as their lifestyles are concerned. In fact, many have branded him as the world’s ‘poorest’ president of all time. However, he has his reasons for embracing his ‘poor’ lifestyle as he says it is his choice and that everyone has to make one.

As President of Uruguay, his great love for his small car has been as resilient as his philanthropic lifestyle. That said, therefore, this article seeks to bring to light, the pertinent features of the Volkswagen Beetle. Who knows? This could be the car that Africa needs so much.

The Volkswagen’s Performance
Looking at the history of this small car, it has carried the day many times over the years. For example, it was the best of the European small cars of 1950s, beating even the mini cooper. The Volkswagen is the longest running car of all time. The manufacturer designed this machine to provide all the aerodynamics to the user. Besides having the engine installed on the rear drive, its rear wheel drive configurations support heavily to the performance of this lovable machine.

The 21st century Volkswagen beetle has shed some of the hippy features relative to the traditional Volkswagen beetle. It is sleeker, has a better design and it has lost that angry look of the Beetle of the past. It is very powerful. It will never see the tail lights of other small cars in its league. In fact, its engine can give an output of up to 200 horsepower.

While the production of the old Bug stopped in 2003, who knows, we may go back to it again. Even if we do not, the new Beetle is also very presentable. Though it is not as affordable, it is built with that outstanding European design. 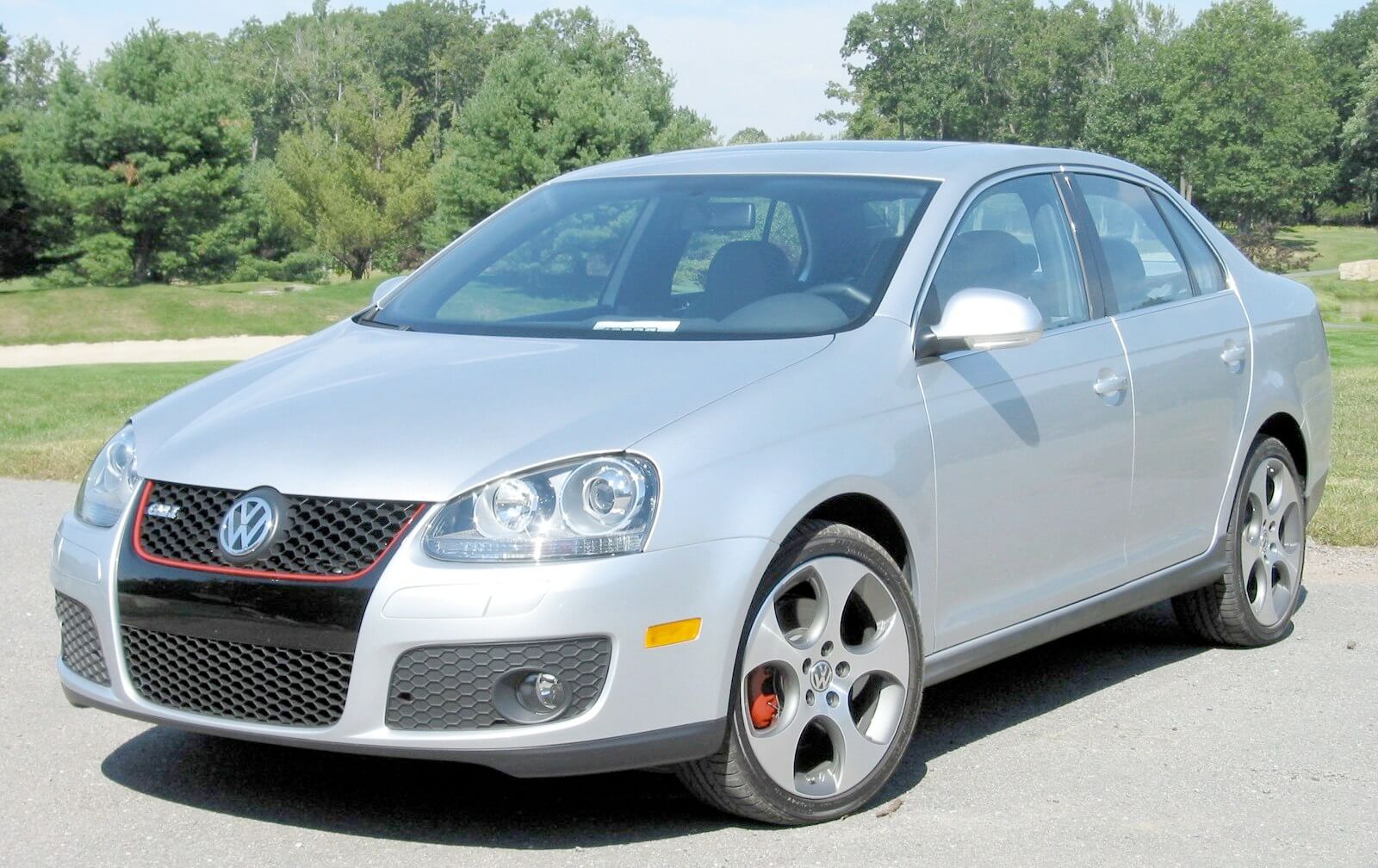