He was a pacifist, that is, a person who is opposed to war and violence. Going through the list of Leonardo da Vinci’s inventions, one is left marveling at the kind of foresight he must have had. These were things he invented, drew pictures of long before their time. Today, all of them have come to fruition. 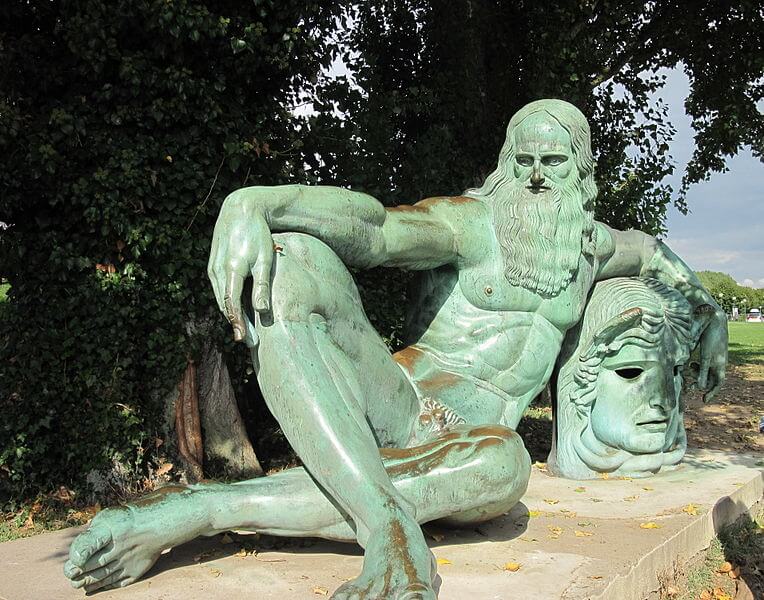 Here are just a few of the amazing inventions:

Like many of his paintings, his inventions left people with spiraling thoughts, wondering whether a master, a renaissance man like Leonardo could make so obvious mistakes. Apparently, scholars have come to learn that Leonardo would twist some of the details intentionally.

Immortalized in his works

Long before the US and the then USSR existed; he drew the diagram of a submarine, a vessel that would sail under water. Many years later, his foresight has paid off and handsomely too. Today, wars are decided by who can fight best in the water.

This man was not only a painter, but he was a great visionary who could maybe study the trends and be able to forecast, almost correctly how the future would be like. Some of his inventions have already come to pass and the latest, the flying car has some prototypes already made now, and it is rumored that it might be the invention of the century.

Leonardo’s car invention was the first ever self-propelled and programmable automobile in history. However, these car designs stayed un-assembled for more than 5 centuries. They were later premiered on an exhibition in Florence in 2004. 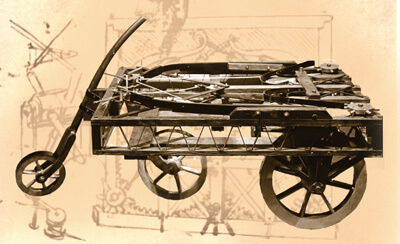 This was the result when Da Vinci’s car was assembled
Image source: www.stjohnscollege.edu

Leonardo’s early design of a car

It was small, but a self-propelled car all the same. It was about five and a half feet long and 4 feet 11 inches wide. According to today’s standards, this seems just like a rudiment contraption but by the standards of then, it must have been a great invention. When the designers were done, the car could travel for 130 feet before losing “power”. For propulsion, the wheels were rotated in the opposite direction, against the direction, which the vehicle was supposed to go and when released, they would release the tension in the intended direction and the car vehicle would move.

With no engines then, the “tank” that Leonardo designed was to be powered by men turning cranks constantly to propel the tank, a decision he arrived at after considering the use of horses and deciding that they might act fretty when inside the armored car. However, one flaw was that when the cranks turned, they would propel the tank in reverse! Today, scholars argue that Leonardo must have inserted that flaw intentionally to discourage people from ever building the tank. Well, so much for that today, no? 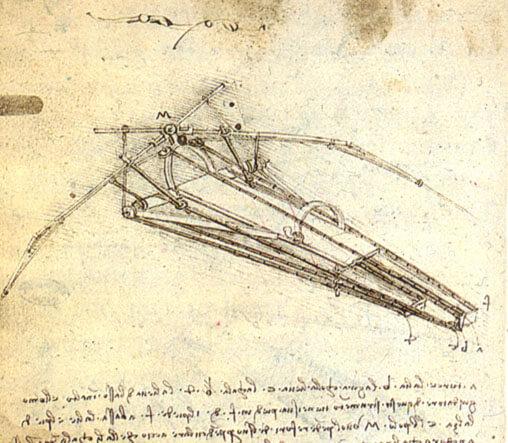 The first ever invention of the flying machine by Leonardo
Image source: http://en.wikipedia.org/wiki/Science_and_inventions_of_Leonardo_da_Vinci

When you jump into that car today, just marvel at the man who must have seen it hundreds of years ago. He was not around to patent his designs, and therefore…. Today, Karl Benz and Gottlieb Daimler (They of the Merc Benz fame) take all the credit as the pioneers of the modern car… and rightly so, if the sleek, aggressive look of the Mercedes is anything to go by.