It has been something of a norm that car manufacturers develop concepts or car prototypes before committing a concept to full industrial production. This was adopted from the 1950s popularization by General Motors. When a concept is developed, it is presented to potential buyers in a form of a show in order to gauge their reaction to the design, features and general appearance of the model. This practice is more of a requirements collection phase before production proper is commissioned. Consequently, several products die at this stage when the projects are cancelled or put on indefinite hold. Here we focus on some of cars that never came to be-only concepts stand. 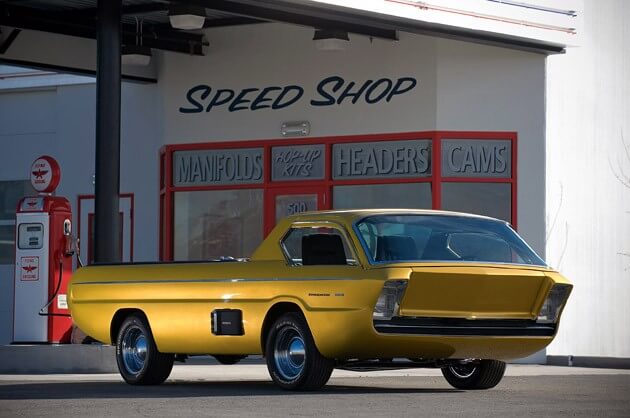 We are still waiting for the debut of the Dodge Deora close to five decades since it was unveiled. This pickup was designed with quite a great deal of emphasis on cosmetics than real market usability and acceptance. For that reason, the model looks more of a toy than a real production-intended concept. The famous Alexander brothers were the brains behind this concept that had a 101HP engine. Its promotion was of a futuristic concept. 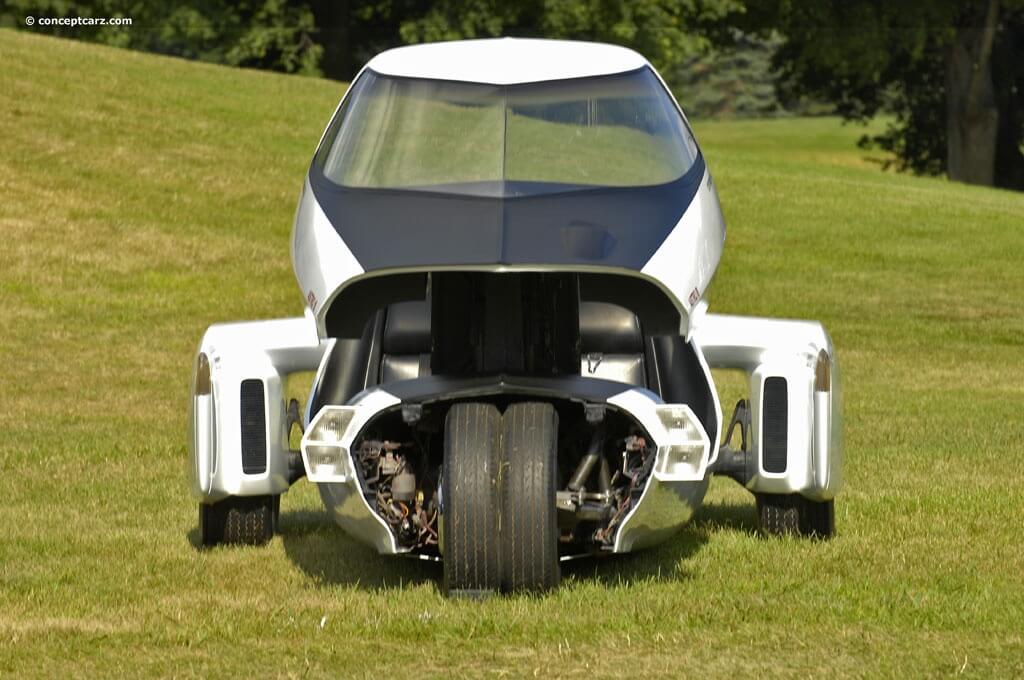 Two years later, inventions were still running in the air. This was the time when space exploration was the topic of the day. It is therefore not surprising that Chevrolet Astro III closely resembles a spacecraft; a rocket of some sort. This two-seater model was powered by a gas turbine, taking technology application in the motor industry a notch higher. The shaping of the concept, a wedge, seemed like a foreshadow of the delta shaping of aircrafts and drones today. It was powered by an engine that produced 317HP and still remains in the showrooms. 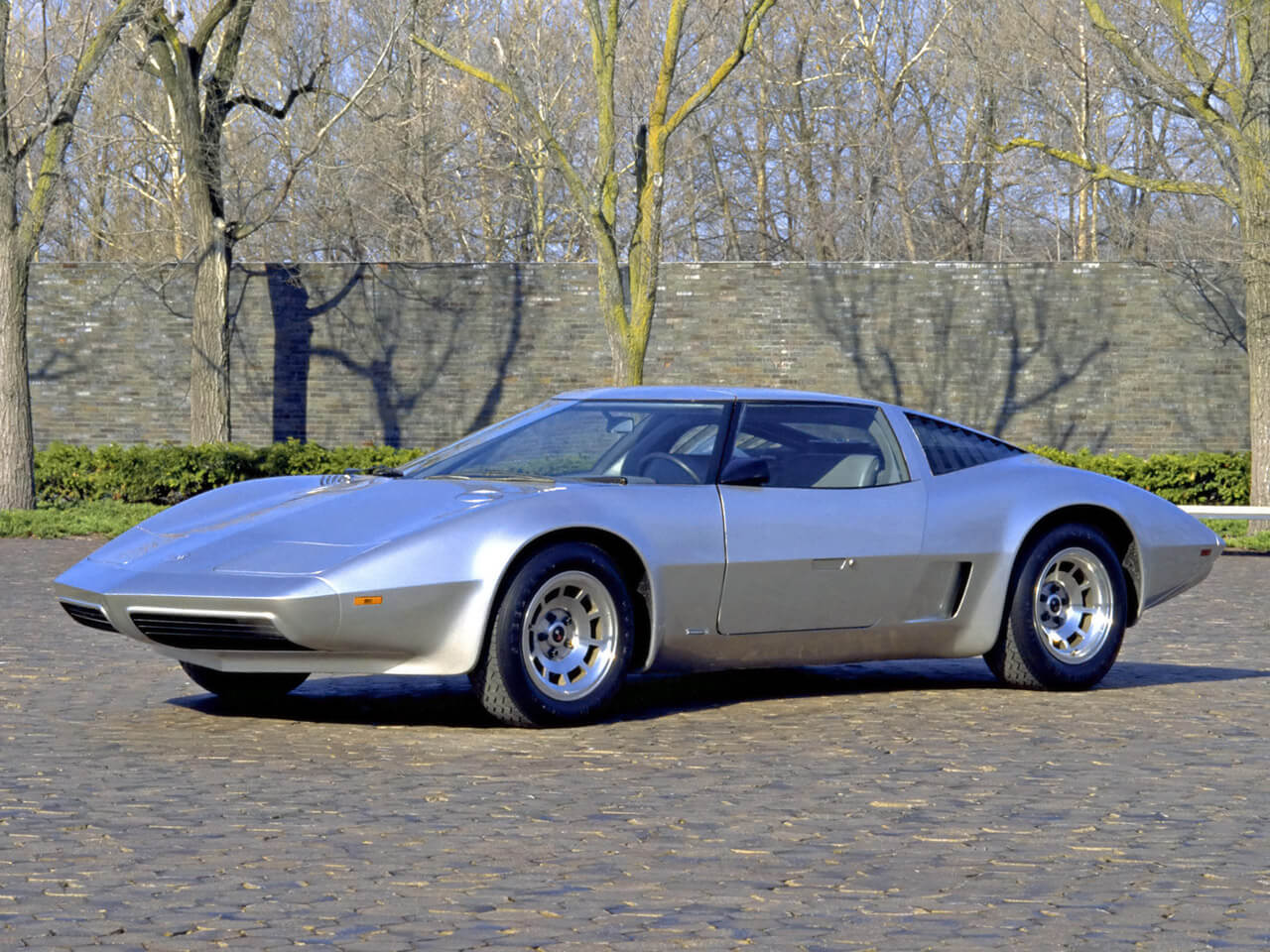 Four years down the line, Chevrolet was back, this time with Chevrolet AeroVette which tried to implement a midengine. However, instead of concentrating on production of this brilliant concept, Chevrolet was drawn into a supremacy battle with Ford. The then Chevrolet’s general manager, John DeLorean, put the project on hold, to direct the attention into neutralizing the impact of Ford’s Pantera which had just been released.

If only this project was done to the conclusion, then Chevrolet AeroVette would be perceived as a more apt competitor to Ferrari and Porsche. 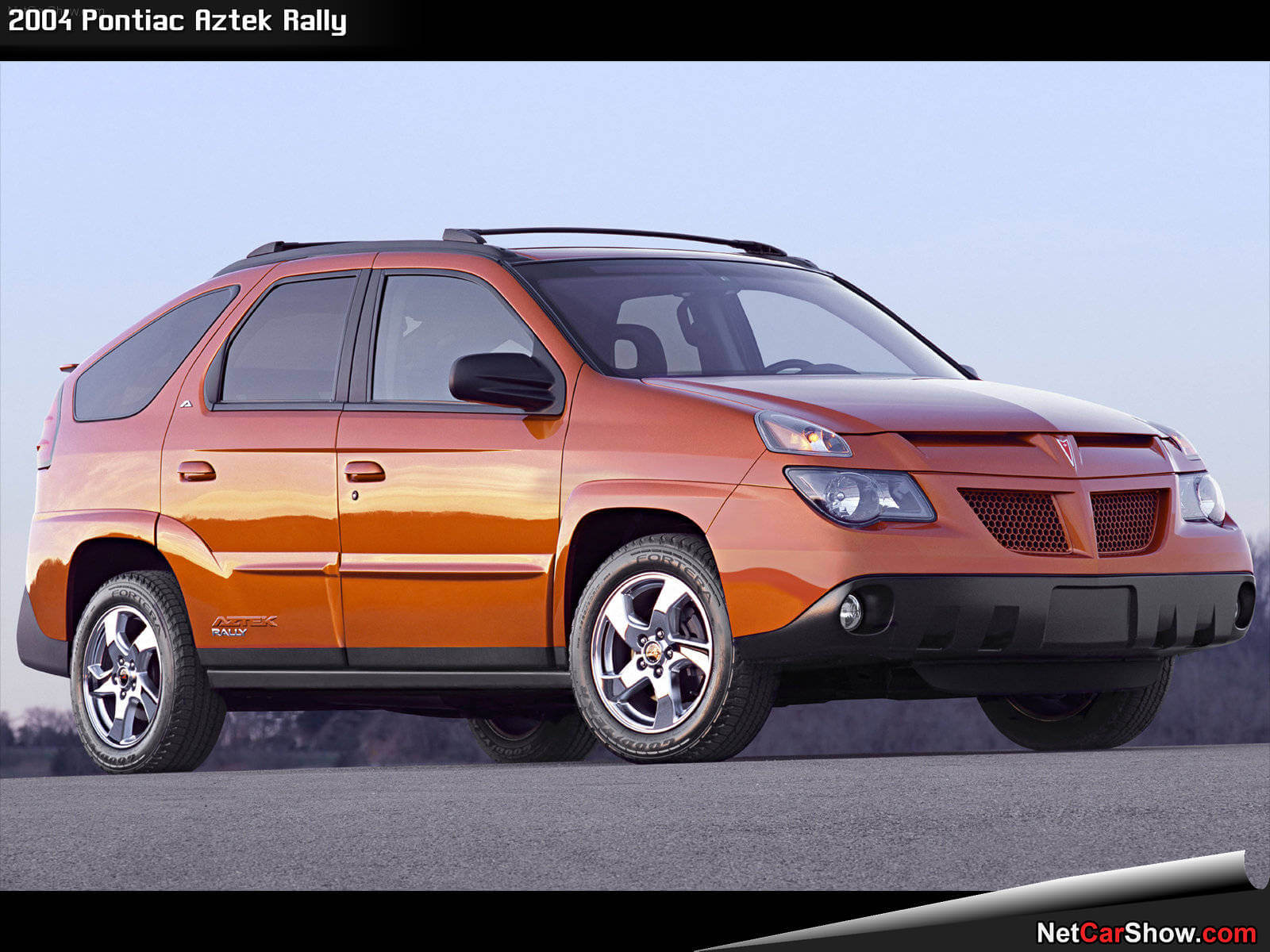 Had it made it to production this would be a dream car.
Image Source: www.netcarshow.com

Closer to the turn of the millennium, General Motors was back at it. This time with Pontiac Aztek, a project that never saw the light of the day due to cost regulation.

Had it made it to production, the fate of the proposed Aztek would likely have been much different from the model later developed.

Miscalculations by management boards of several car manufacturers lead them to cancelling or delaying very bright car projects. As a result, brilliant models remain just that; models at the concept stage and never produced for mass consumption.