Some cars are often priced expensively due to the features that they pack. However, as you get used to your ride, you come to appreciate the fact that some of the features are useless. In a race to outdo themselves, car makers seem to have added more features that we never get to use.

Come to think of it, you could have paid a bit less for your car if the features you rarely use were not part of that vehicle. However, this is a matter of preference. The features you mostly use in your car could be the features another user of the same car rarely uses. In that case, vehicle manufacturers could meet the interest of their future consumers if they knew these individual interests. If they are to eliminate such features in their future productions based on individual consumer interests, the challenge for the manufacturer could be to identify such preferences. With such trimming, market prices of such vehicles will significantly be reduced. Such car features are as discussed below.

Cup-holders are adorable features for many who usually drink on their way to work. They will need to place their drinks or food on some special space to avoid causing spills in the car. Some people rarely drink or eat in their cars. For them, it is a cleanliness issue. They would rather have their drinks or meals in a restaurant, home or some place. If they have never taken drinks or eaten food in their cars, it follows that this feature in their car is as good as gone. For them, they have paid or will pay expensively for a feature they are/will not utilize in their car. 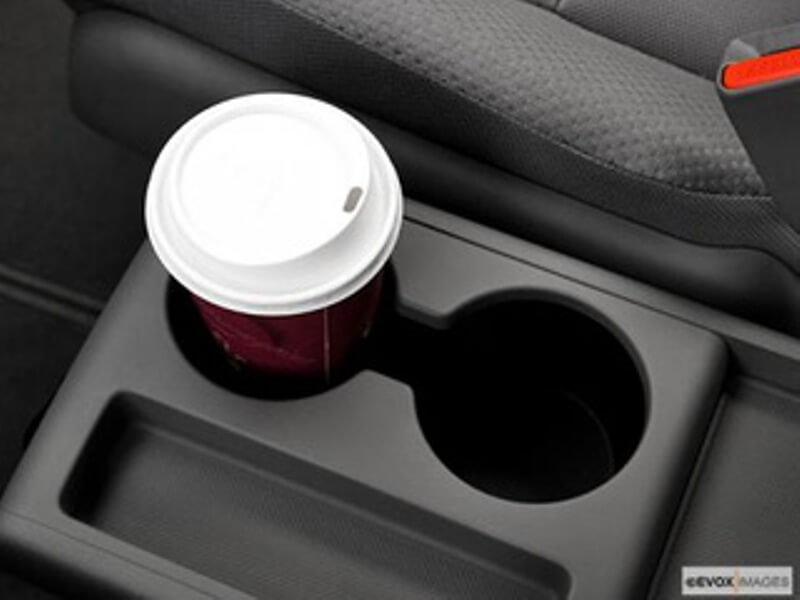 Cupholder is a feature some car users would have done away with
Image source: www.jalopnik.com

Just like most features, heated seat are a favorite to many car users. For them, they would never buy a car that misses these. They have special reasons for that liking. However, this is not the case with some car users. Having heated seats freaks them out. They would rather buy a car cheaply than pay expensive for the feature, which they will never be comfortable. It they did so, it is like not maximizing the utility of driving such a vehicle.

Just like the name suggests, the redundant buttons are just that: redundant. If they are that redundant they have little purpose to serve.

The infotainment and connectivity systems

In some cars, the Google and Pandora connectivity system, coupled with a dazzling infotainment is a masterpiece creation. Base on current trends, most people have other devices on their person which serve similar purpose. In that case, its duplication as a feature in the car is pointless and can be pulled off without affecting the utility of using that vehicle. 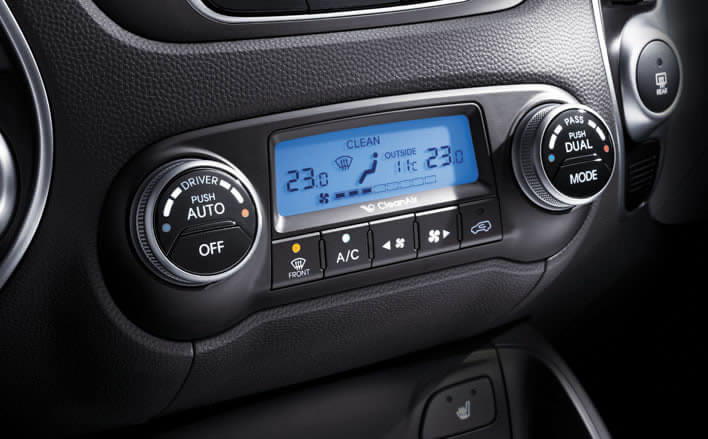 Dual Zone climate control – One of the features that many people don’t need
Image source: www.mantellohyundai.com.au

Having a feature that provides the ability to control the climate adequately is by itself dazzling. However, the small sizes of most cars makes it unnecessary for dual climate control. A single zone climate is more than enough for such a little space.

There are many more features that we certainly don’t need in Africa! That is why we love the simple, Japanese autos that are affordable and easy to maintain. Just like any other device, less features means lower price for the car at hand.