Cars are extremely useful machines in the modern world. They are undoubtedly among the leading inventions of the past one millennium whose effects have altered the social, political and economic lives of virtually everyone in the world. Nonetheless, this invention handed mankind a formidable death object. Cars have not only ended up being among the leading causes of death through accidents, they are now contributing heavily to the gentleman’s slow death as a result of environmental pollution. But far from these, cars can cause deaths in other ways, perhaps acting like oven cavities, or when a car under home repair comes rolling on its owner.

Son in the Oven 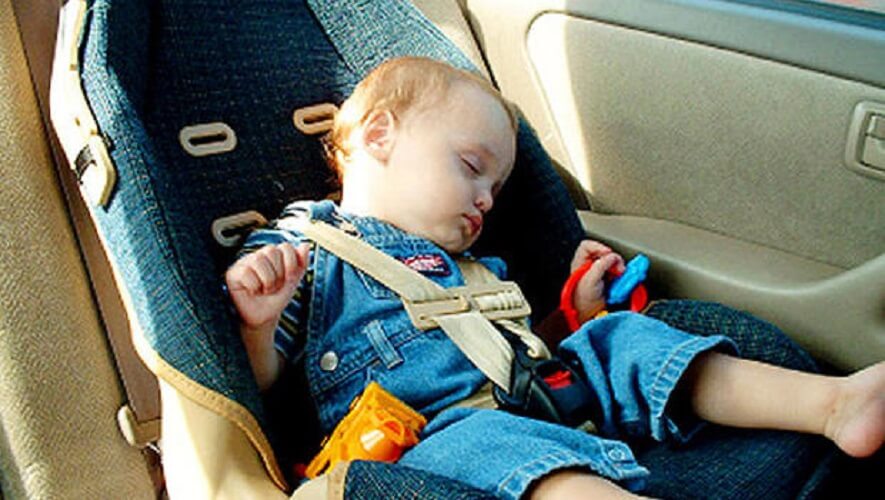 Afroautos.com looked at some of the colors you can opt for your car. In particularly warm and hot places, dark colors were discouraged as they basically turned the car into a heating cube. The factors causing this are extensively elaborated in the article. Now, the same principle has been observed acting on a couple of children. You strap your 6-month daughter or son at the back seat as you leave hurriedly to work because you are an hour late. Unfortunately, many others are as late and you realize that the traffic jam grows bigger every minute. When it finally opens up, you are an hour late and the earliest you can reach your workstation is an hour and a quarter late! On arrival, your son or daughter, who has been quiet all through has fallen fast asleep and you do not remember anything to do with him or her. I am sorry.

The boss is already looking for you

You quickly raise the car windows as you step out. The boss is already looking for you in all the offices, and he is, understandably mad at you. So, you begin the job feeling guilty for the lateness. Meanwhile, the temperatures continue to rise….and , simply, your daughter/ son is painfully roasting as you try to “catch up” in the office. Your daughter/ son’s voice cannot be heard because you closed all the windows fast. So you close the job eight hours later and find him/ her quiet, and gone.

This happened to Justin Harris when he inadvertently left his son, Cooper Harris inside an SUV in Atlanta. When he returned several hours later, his son was there, motionless and lifeless. This is surely a very painful death where the victim dies of excessive temperatures and lack of adequate air to breath. Another couple had a similar fate back in 2002 when Todd Costello left his son in his car as he proceeded to work. Reportedly, Todd passed by his car several times during that day but he could not remember that his son was still in the car. Todd was later prosecuted for this, eliciting the debate whether this can be treated as a crime. 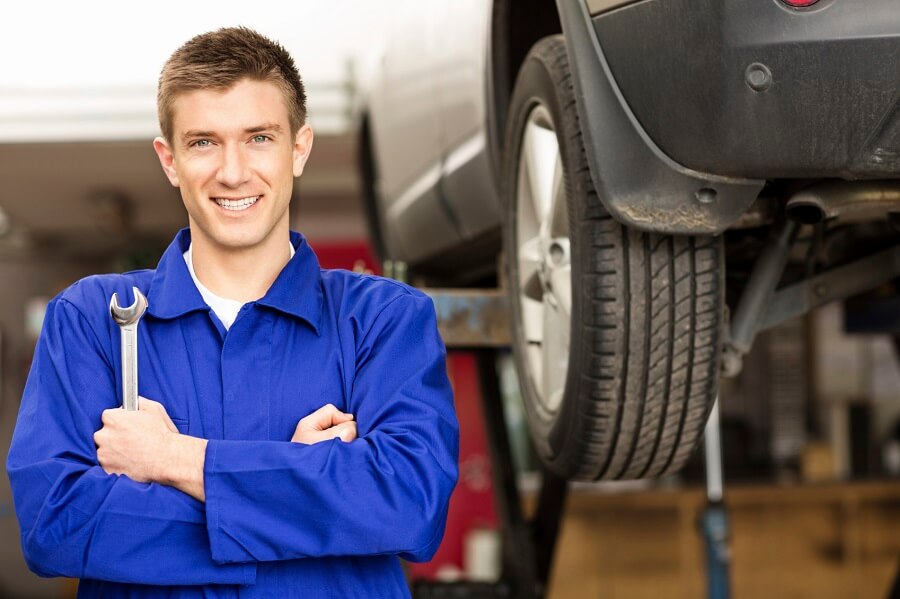 Not only do you need to take care of the occupants of a car, you must not trust it. In February 2014, a 48- year old-man was crushed by a car as he was repairing it at home in Houston. The man had used a wrecker to raise the front part of the car before it slipped, rolling backwards and literally ‘flattening’ him up. Practice extreme caution with cars and occupants.