The 2013 edition of Rhino Charge competition was held on 1st June, in Ol Doinyo Nyokie in Kajiado County.

The event, which has been held every year since 1989, sees participants engage their customized, off-road vehicles in grueling, tough and breath-taking competition to visit several points marked out in a rugged terrain- “a Probox no go zone” as one of the organizers said. The funds raised through this event are all offered to the Rhino Ark, a fund set aside to help conserve water catchment areas. 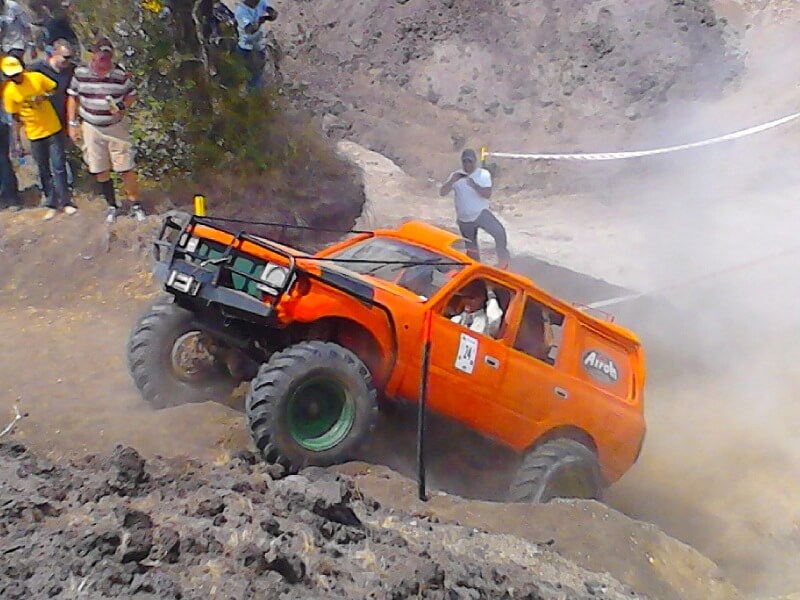 Although the amounts of money raised in the previous years has been increasing steadily, this year’s event helped to raise an amount that not many people expected, as sh. 90, 294,239 were donated, representing a 5.9% growth as compared to last year’s. This is an all-time high record for Rhino Charge competition.

The event, which started at 7.30 early in the morning, lived up to the participants and fans’ expectations. However, the participant who officially won this year’s event was Sean Avery of Team Bundu Fundi in car 38 who covered a distance of 26.99km. His team visited all the marked guard posts.

The most prestigious prize, “Victor Ludorum”, which is given to the highest fundraiser, went to Alan McKittrick in car 5, whose team has topped fundraisers for the past decade or so. This year alone, Alan McKittrick and his team managed to collect over 12 million shillings which will be channeled to conservation efforts. Since car 5 started participating in this event in 1989, the team has raised over 100 million shillings for this noble cause.

Battle of the modified vehicles

In this category, which mainly features customized and modified vehicles, Sean Avery of car 38 was again unbeatable here, while Tanya Church of Rhino Rouge Team won in the unmodified category. Tanya was overall position 17 with a distance of 37.356 km.

This prize, which was designed to fete overseas participants, was awarded to Chris Welles who emerged overall position 10, with the Coupe Des Dames award being scooped by Tanya Church.

Speaking after the completion, Rhino Ark’s executive Director, Christian Lambrechts thanked the competitors for getting sponsorship for their cars and generously aiding in fundraising. “We have worked tirelessly in the past and other years to expand the targeted areas for conservation with special attention going to our five main towers of the country.” He said after the event which also saw over 2.8 million shillings collected as camping fees from entrants. 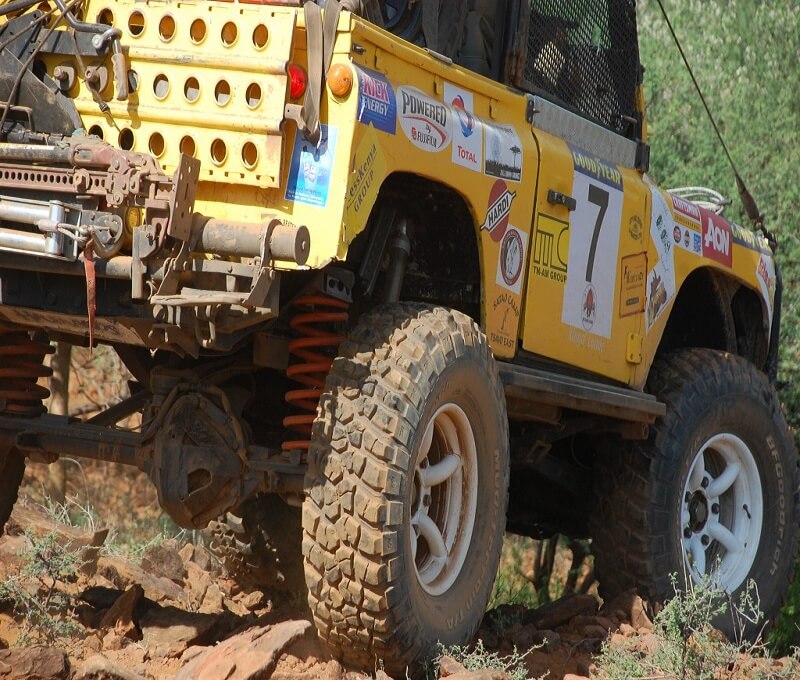