Growth and development of a luxury culture in Africa has led to rise of a select group known as Social Class A. This growth promises a scoop to the automobile industry. According to the 2012 statistics by World Wealth Report, Africa experienced a 9.9% growth in her high net worth individuals compared to the global average of 9.2%. Since a number of individuals are joining the millionaires club, trends have shown that the automobile industry is among the industries that will benefit greatly. 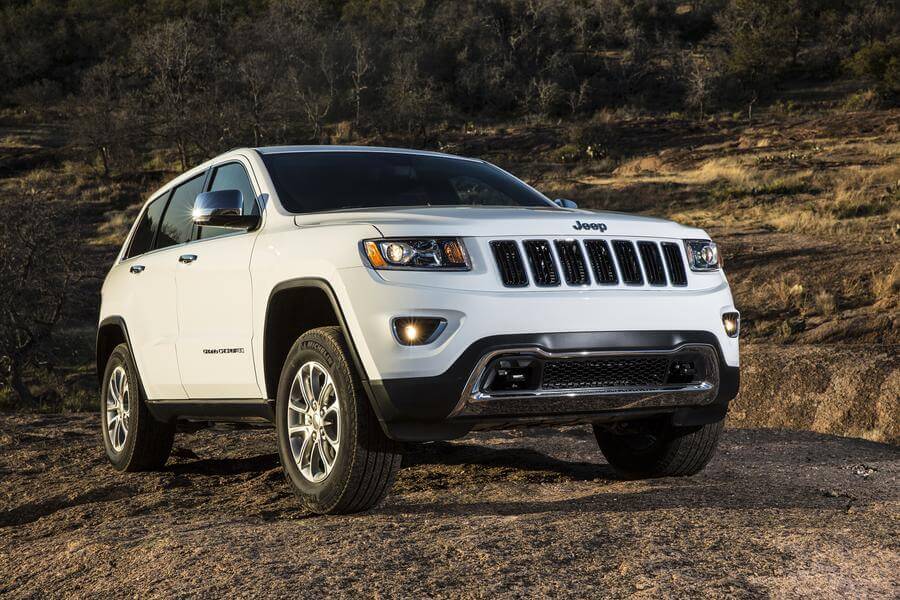 Jeep and other high end brands are making their way to Africa
Image source: www.forbes.com

The millionaires’ club is coveted among Africans and the world at large. Africa has struggled with various setbacks to produce a number of her high net worth individuals. Africa is home to many wealthy individuals. Ledbury Report approximates this select group to be 280,000 across the continent. This constitutes about 1.6% of the world’s statistics. Data from the Euromonitor International projects a 28% growth in the high net worth individuals by 2020. This is a significant growth rate considering where the continent has been and the challenges that the continent is facing currently. Though ambitious, these projections are attainable.

Millionaires in Nigeria and the auto industry

Nigeria is known to spend up to $5 billion in car importation. Demand for luxury cars in the country is growing rapidly. Nigeria’s capital Lagos is a home to about 10,000 dollar millionaires. With these (and still growing) numbers, the country is attracting high demand for luxury cars. Many of the world’s luxury car producers have established base at the capital Lagos and other towns like Abuja, to cater for the needs of the ever growing class of millionaires. Porsche is well known for its luxury car brands. Like other high end car makers, Porsche has opened a showroom in Nigeria, with projections of selling 300 units annually to the fastest growing number of millionaires in this country.

South Africa constitutes about 61% of Africa’s millionaires. This translates to about 71,000 million dollar individuals, most living in the urban areas. The automobile industry, especially the luxury ones are benefiting greatly from the high demand generated by this class of individuals. According to the New World Wealth Report, South Africa is home to about 32,400 dollar millionaires. Of the above stats, Cape Town contributes about 9,000 individuals while Johannesburg hosts about 23,400 of these millionaires. South Africa has provided the highest luxury cars over the years. This can be attributed to the fact that the country provided the earliest automobile market among other African economies.

Millionaires and automobile market in Kenya

The Euro monitor International projects that Kenya may have 62% spike by 2020. This translates to about 8,000 dollar millionaires. Just like the other projections above, Kenya’s projections are ambitious. Perhaps the recent discoveries of oil in the country could provide a fertile ground for the sprouting and growth of this group of individuals. This growth will then have a spilling-over effect to the automobile industry since car ownership is a distinguishing mark of the rich. 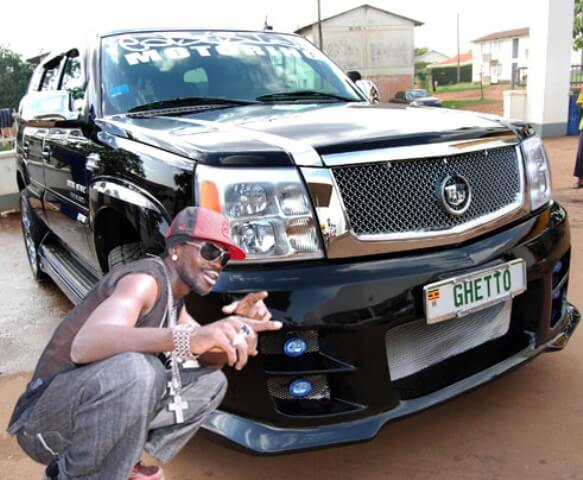