Japan produces a large percentage of the vehicles on the road today. There are many brands from the manufacturers in this nation. Over time though, there has been some of the best, and some of the worst vehicles ever made. Japanese vehicle manufacturers have a hard-earned reputation in the automotive world and over the years of doing business, their vehicles have done great in performance and reliability at an affordable price tag. The same manufacturers that are worshiped around the globe for their masterpieces have had their lows, even making some recalls every now and then. they have earned their place in the books of history for some of the best autos in the world and for some of the worst too. Here are a few of the good, the bad and the ugly from Japan. 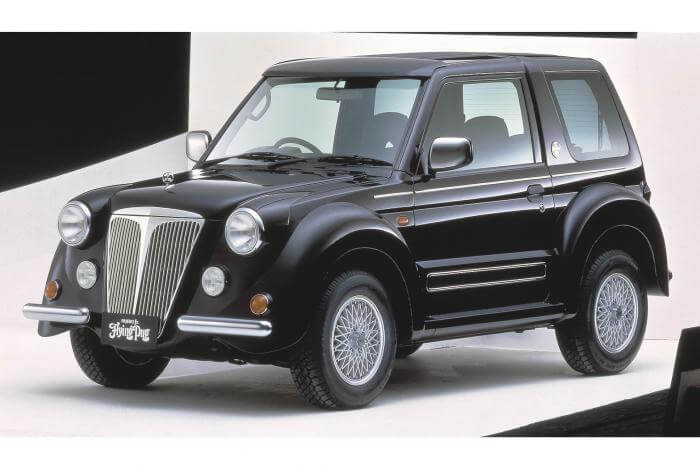 The bad and the ugly

Suzuki is doing quite well especially with their new models but somewhere a long the way, they made the Suzuki x-90. What you will see is totally different from what the manufacturers had intended. This is an awkward 2-seater vehicle that was supposed to be a crossover SUV and coupe all rolled up into one. What the market got is a funny looking bug like vehicle that is totally confused.

The Nouera was designed after the Honda Accord and although built by one of the best replica makers, the grille was extremely out of place and the headlights did not make things better. To say the least, Mitsuoka has been credited for a number of good vehicles, but the Nouera did not make the cut.

The name itself is pathetically long and the vehicle does not save the situation. The manufacturer must have been going for a retro look but missed the mark by far, especially with the front which does not blend well with the rest of the tiny vehicle. 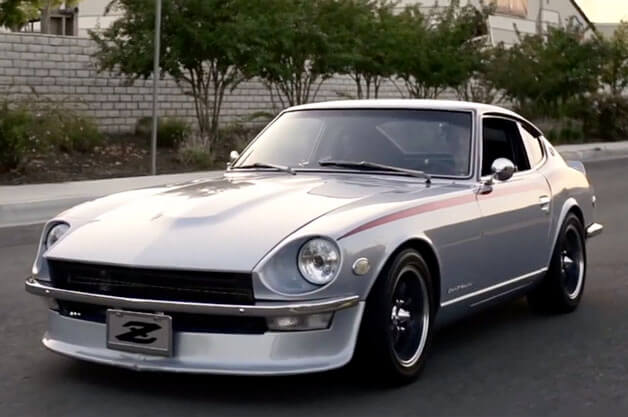 Whether you do or don’t love MR2s and Supras, the 2000GT from Toyota is one of the best cars of all times from Japan. The vehicle has set great speed records and appeared as a Bond car on film. Today, the vehicle commands a heavy price tag and remains at the top best Japans cars

Subaru broke the norm by making the Impreza WRX which was aimed at the rally world after the good performance by other Imprezas. The manufacturer simply showed the world that great performance is not defined by a big engine and two doors. It is a normal looking vehicle with extraordinary capabilities.

This is what most people would call old school but don’t let the age of this vehicle fool you. The Datsun 240Z was cheaper than the 2000GT from Toyota and had more potential. It might not have joined the expensive class but sure joined the best vehicle list and is now an expensive automobile.

These are not the only bad or good vehicles; there is a longer list of the worst and best Japanese vehicles of all time.