As the saying goes, necessity is the mother of invention. So is the Ezekiel Izuogu’s Z- 600. Ezekiel Izuogu, a Nigerian citizen, an engineer and a lecturer of communication & electronic engineering, invented the Z-600 model in 1997. The dream was to adopt the engine of the Z-600 to perform other functions. It could have performed as a lawn mower or a power generator. 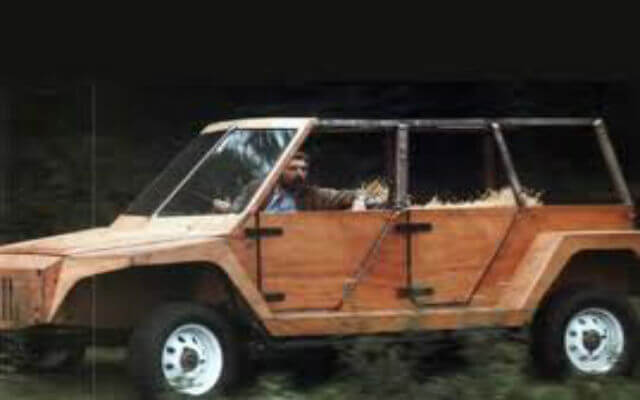 The manufacture of z-600 model would have provided the country a clean, cheaper and user-friendly energy source. Many scientists have made experiments in nuclear reactors in a bid to provide a safe source of energy. However, such experiments have resulted into serious health concerns like cancer and other ailments. Dr. Izuogu had foreseen such a situation and had the objective of solving such health issues long before they occur.

Dr. Izuogu intended this to be the case because he had spent about 33 years researching and developing courses on Emagnetodynamics. This branch of physics studies the conversion of static magnetic energy and its applications. Dr. Izuogu intended to use Michael Faraday’s principles of energy as well as Emagnetodynamics to build his machine just like a conventional electric motor.

The z-600 design, cost and specifications
The engine is a 1.8L four cylinder with 18mpg allowing the vehicle to travel at a maximum speed of 140 km per hour. This was one of the highest speeds considering that the vehicle is a local manufacture. In fact, 90% of the vehicle’s features were made locally. For instance, the car’s horn was improvised from a door bell.

Dr. Izuogu chose the Front Wheel drive as opposed to the rear wheel drive. The economics behind this choice was that it would be less expensive to fabricate the front wheel drive. This and other features would have reduced the cost of manufacturing the whole vehicle to as cheap as $ 2000. This vehicle would have been affordable to all customers.

The upright stance of the prototype’s design made it resemble a Renault 4. Equally, the front end made the Z-600 resemble the locally produced Peugeot 504. Both the front and rear design combinations gave the Z-600 car its unique overall design.

Current Status and progress
By 2005, the z-600 had made headlines on the world media. Dr. Izuogu prepared for the vehicle’s mass production in his motor factory. However, this dream did not materialize. The government of Nigeria could not bring itself to making this a nationwide reality. The government was reluctant to invest in this new venture. The events that followed in the course of that year further frustrated the efforts of manufacturing the vehicle, thus killing the whole idea.