There has been an increasing interest for luxury cars in Africa by individuals, institutions and the governments at large. The trend has indicated that this is a great selling opportunity for the makers of these cars and they are not taking any chances with it. 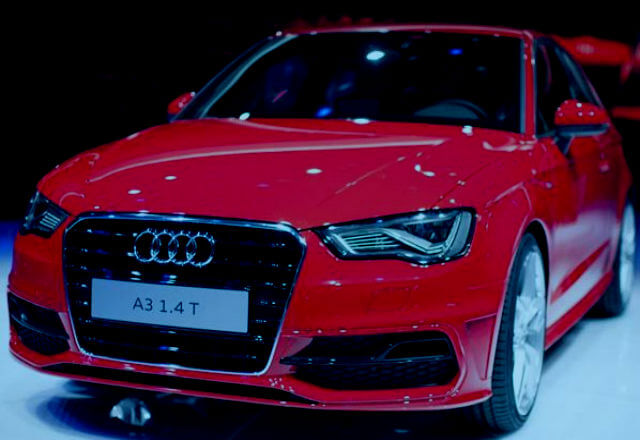 An Audi – One of the finest luxurious cars

You might have read or heard many such reports many of which are true to the core while others are fake tainting the public image of such individuals. For instance, information is in the public domain as they are in social media that some African dictator’s sons or daughters have ordered supply of luxury car from wild wide famous automobile suppliers of particular brands. Such cases report on corruption that begets the demand for such luxury cars. A good example is the case of Teodorin Obiang, the son of the Equatorial Guinea’s dictator who commissioned plans to be supplied a fleet of cars to service his extravagant lifestyle while earning only $ 6,799 per month as an agricultural minister.

Other examples of governments’ hunger for luxury cars is portrayed in one of the reports on federal government ordering 200 luxury vehicles for use by guests and officials of the African First Ladies Summit (AFLPM), which was established in 1997. The cars included brands like BMW X3 and X5 series, exotic models of Honda and Jaguar among others. In fact, Coscharis Motors supplied the vehicles.

Luxury cars in Africa have long been a preserve for the rich and the famous and rightly so because these guzzlers are quite as expensive.

The same trend is evident among football stars like Dennis Oliech of Kenya. He is joined other prominent persons in owning the luxurious, rare hummer. Mc Donald Mariga is another football star who has been on the lime light because he had bought a Kshs 7.6 million Cadillac Escalade SUV Platinum, 2011 model. It is important to note that many of these persons go for luxury vehicles because they have great thirst for them and would like to stand out from the crowd.