To most people especially in the advanced countries, having a car is a matter of life and death. Men and women love their cars for different reasons. It is this love of the vroom vroom! That has seen to the establishment of car museums in different countries. Some of the cars collected there were so rare and thanks to someone’s good sense, generations to come will enjoy viewing such. 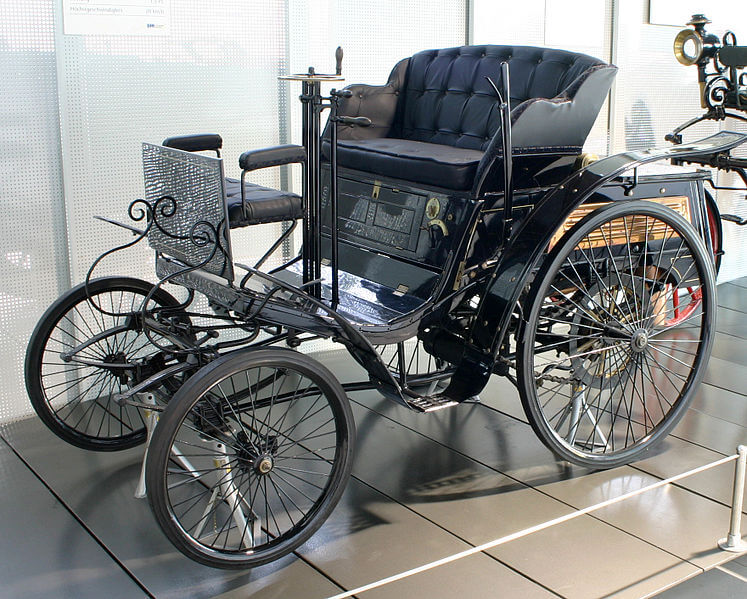 Since the first ever horseless carriage or contraption that comes anywhere close to the modern car, the Benz Patent-Motorwagen belched and burped its way up the cobbled streets of Germany in 1886, the race has ever been on to produce the world’s best car. On the journey, some great and very great cars have been made and some not so good-looking cars have been made. Some never went beyond the concept stage and maybe one day, some rich kid, out of boredom will develop them fully.

Nothing can be as entertaining as going down memory lane with automobile manufacturers. From the sleek limos and semi smart cars that we have today, you will not believe the far that the industry has come.

This is located in Stuttgart Germany. The most valuable car in this museum is a 500K Mercedes Benz that was manufactured in 1936. Only 5 of the 25 ever built survive. However, t6his is not the most eye-catching car here if we go by the statistics for the most photographed, which is the red 300SL Gullwing that comes from as her back as the 1950s. There are more great collections here that will knock you off your feet.

This one is not exactly what you would call a museum, but it is a collection of a few details. For example, there is an amusement park, a science and history museum. There are Toyota models here that you have never seen before, that never left Japan. For example, the Century V12 is a luxury Sedan that never even got to the US, leave alone Africa. Other cars in the collection include the Eldorado convertible of 1959, DeLorean DMC from 1981 and a Formula One Ford Lotus.

This one is housed in an eleventh century monastery found in Brescia in Italy. It contains timeless icons of very old automobiles whose polished chrome make them look… well, almost edible. You can expect to see timeless beauties like Lancia Aprilia, an Enzo Ferrari section, Monza Scaglietti and many more, all from the Victorian Era. There are pictures of famous gun make Ugo Beretta, and a display that is devoted to the Mille Miglia race that was an annual.

Based in Wolfsburg in Germany, this complex science museum belonging to Volkswagen has become a famous tourist attraction internationally. Here, you will not find the norm of most car museums in the world because there are no costumed characters and people to take you around. To the contrary, you can design your own models on computer. In the display, you will find the ancient German classics like the very first Beetle, Audi, Skoda, VW Touareg and more. Did you know that the first Beetle was designed by Ferdinand Porsche before he went off to start his own? Now you know.

If you love performance cars, you must not miss a tour to the National Corvette Museum in Bowling Green Ky. There are close to a hundred classic American sports car and among them, you will see the unique 1983 Corvette. This one was the only car produced that year. You will also see Milestone cars, and some of them that never got beyond the concept stage. 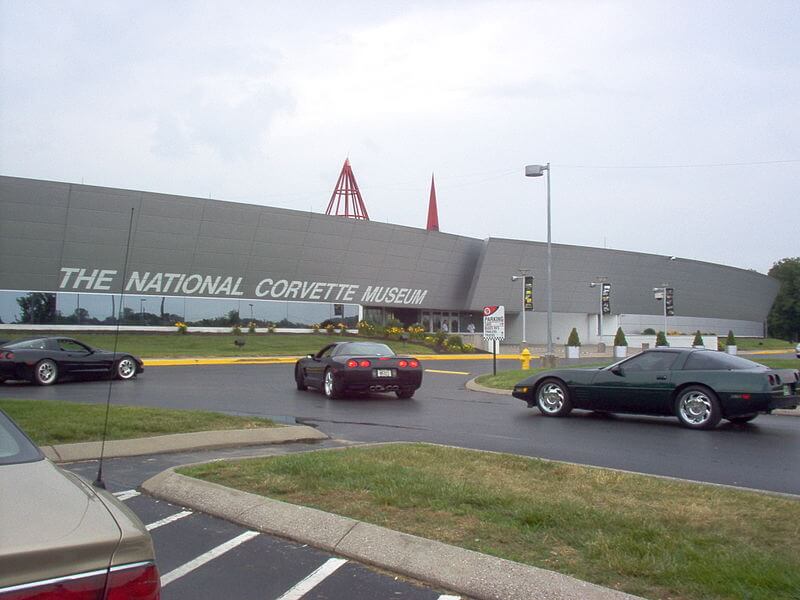 This is the National Corvette Museum
Image source: http://en.wikipedia.org/wiki/National_Corvette_Museum

These are just five of the most famous car museums in the world. There are many more in different parts of the world. And with the love for fast cars that is growing in the oil producing countries in the middle east, we can be sure that there will be more museums coming up. Visit and feast your eyes on classics that will never hit the road again.