Japanese engineering rarely disappoints. Not especially when it comes to the matters of cars. Japanese cars have ruled this industry since the establishment of the industry-recall the days of Toyoda?-. It’s therefore not surprising that among the leading compact sedans in the world, several Japanese models compete favorably. Here, we focus on six such compact sedans from Japan that you can confidently buy. 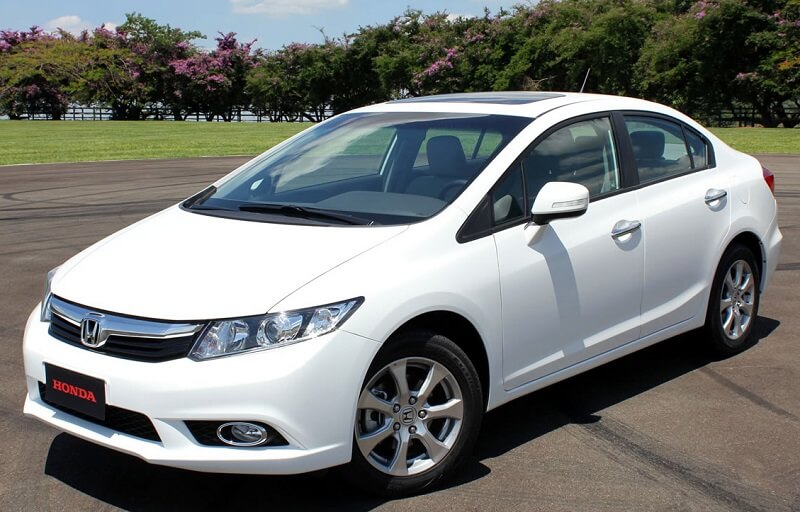 This compact sedan not only promises elegance on the road, it is a guarantee of quality and long service. In the global market more than 20 million Civics have been sold, most of which have headed to the United States. The United States’ market share for Honda Civic, itself a top compact sedan producer, serves here to underscore the high demand of this brand in this notch. Honda Civic’s fuel economy has endeared it to many, making it the top-selling car in Canada for close to 15 years. Having halted production of Civic and Civic hybrids for Japanese local market, production is now exclusively for export.

This is perhaps longest persisting car in this classification. This model is manufactured by the Mazda Motor Corporation in Japan. This car comes with an elegant design, a powerful engine and an assured high performance. The second generation of Mazda3 has been in the market since 2010, after being unveiled 2 years earlier. However, the same model sells by different names in North America and Europe. 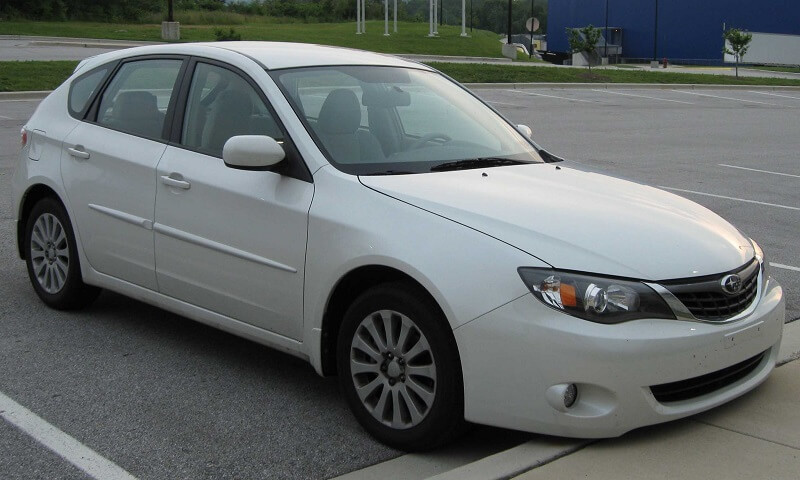 This list would never be credible without a mention of the Subaru Impreza. Their numbers, even on the African roads, speak volumes. It indicates a very dependable car, quality service and certainly elegantly designed. Subaru Impreza has been produced since 1992 by the Fuji Heavy industries and is now in its fourth generation. The first generation spanned the years from 1992 to 2000, while the second lasted the next 7 years. The third began in 2007 through 2011, when the fourth generation was ushered in. The current generation is also called Subaru XV. 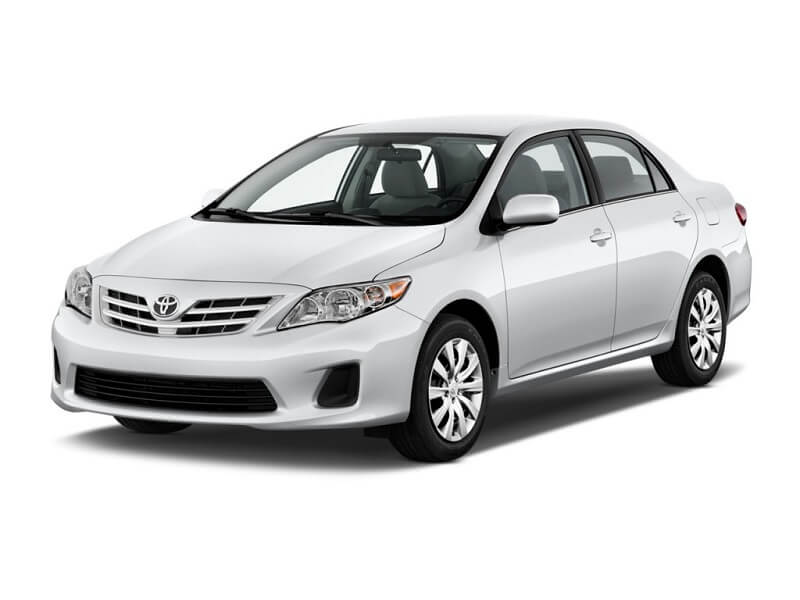 Yet another outstanding Japanese car, Toyota Corolla was introduced in 1966, but the world’s best selling 8 years later. This car is produced by Toyota Motor Corporation and has since 1966 undergone through 11 generations. The latest generation began in 2012. In 2013, Toyota reached the 40 million mark for Toyota Corollas sold. Its acceptance across the world is overwhelming. 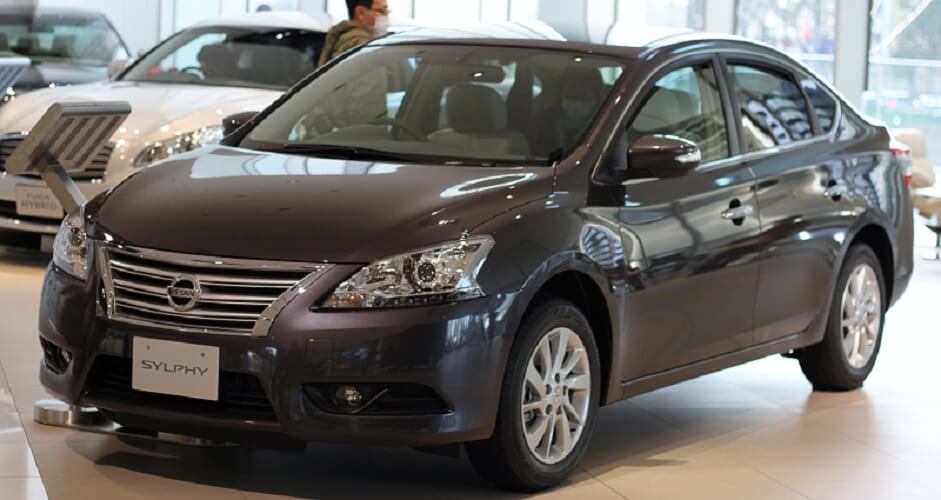 Finally, a here is look at another traditional mighty. Nissan Sylphy was until 2012 known as Nissan Bluebird Sylphy. The current generation is the third, succeeding Nissan Pulsar. The first generation was produced between 2000 and 2005, while the second ran from 2005 and 2012. Nissan is one of the brands that have captured the emerging markets of Africa, Asia and South America by establishing assembly plants.