Sport cars are loved by many people due to their elegant appearance or what is generally referred to as beauty. This is the special class of cars which are, among other things, considered luxurious, high maneuverability, and high performance. The fact that they are regarded as luxurious cars elicits the expectation of elegance. But in some instances, this is not the case. Below are some of the sport cars that do not exhibit a trace of beauty. 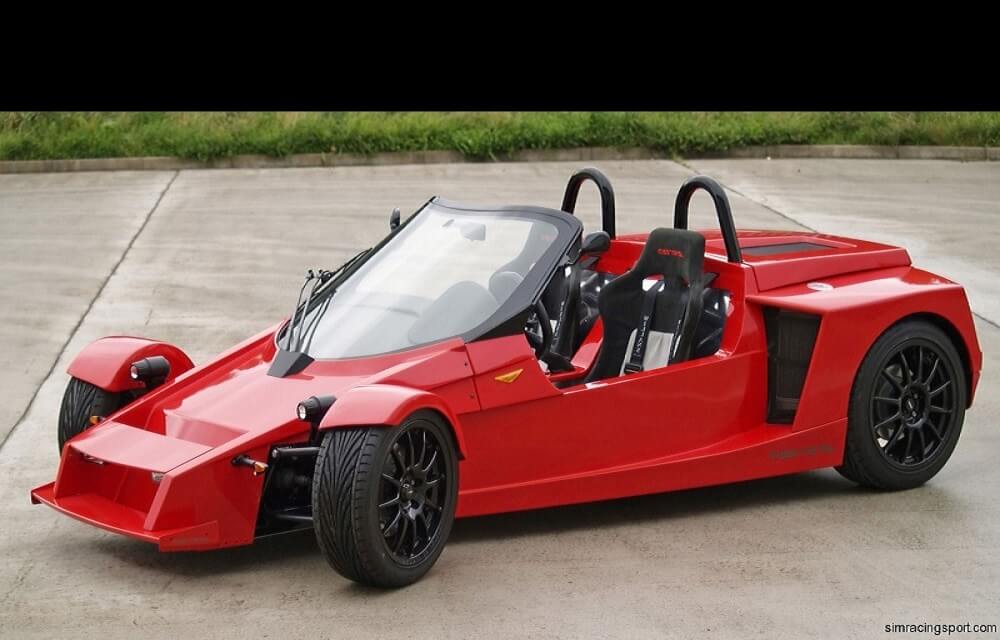 This car boasts of most of the attributes a sport car should have. A light weight car whose engine promises high performance which is a creation of Jetstream. This is a car which was created with the inspiration of John Donnelly, a former worker at McLaren. Unsurprisingly, even the manufacturers doubt that you will fall in love with design. However, the 2.0-litre engine spits power that moves the car at typical sport car speeds. 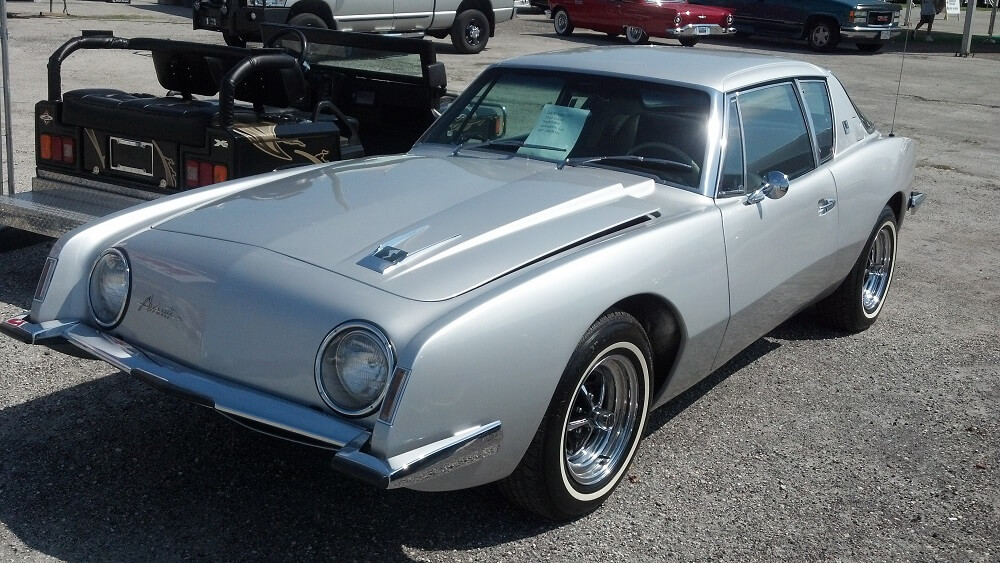 The ugly sport cars have been with us longer than we thought! From 1962 to1963, Avanti was running on our roads. Back then, this was taunted as America’s only 4-passenger high performance personal car. Unfortunately, it was also regarded as a luxury car, begging the question; where are the accompanying looks? The car was a light weight, averaging about 1.4 ton with two doors. Also, it had a powerful 4.7L engine that produced over 240hp. That was pretty much powerful those days. 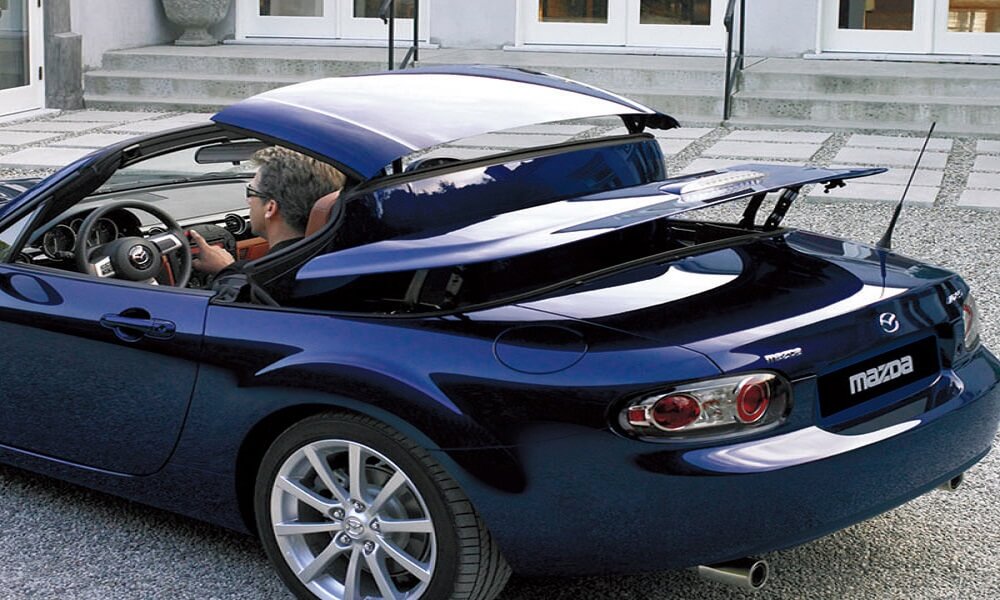 The Japanese were well represented through Mazda MX-5 manufactured in Hiroshima. In North America, Mazda MX-5 was released as MX-5 Miata, while in Japan it was referred to as Roadster. From 1989, this car has been around-perhaps proving that sport cars are not all about looks after all! Indeed, the third generation of this car hit the market since 2008 with MX-5 Superlight version debuting in 2009. Others such as MX-5 Miyako, MX-5 Sport Black, and MX-5 Kuro Edition followed in the ensuing years, going ahead to register huge success in the market. 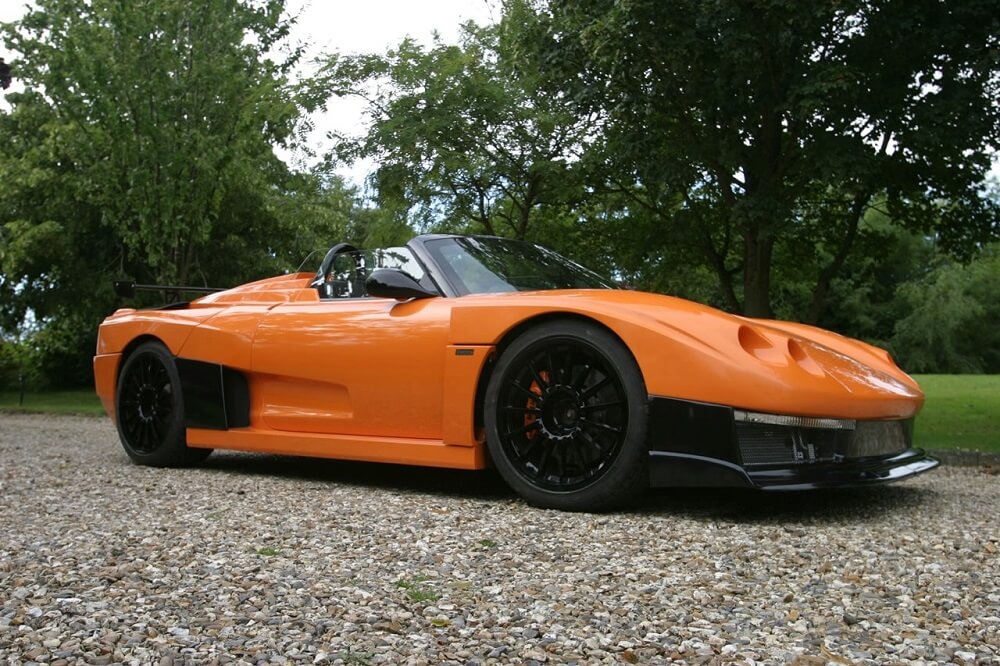 The England-based manufacturer adds to this list with its Salica GT that debuted in 2008. There are few questions, if any about the engine capability of this car. Take, for example, its acceleration power. This piece of engineering can accelerate from rest to 60mph in just 3.2 seconds! Also, it has a powerful 3.5 litre engine that produce 500bhp. The weight? Only 1.03 ton. But despite these positive attributes, Salica GT’s indictment is on its looks.