The last place you expect not to find innovations and advancement is the motor industry. This industry has been the source of the most notable engineering concepts and ideas for over a century now. Most of these concepts have moved on to be successfully implemented in the aviation and the space exploration areas. Moving ahead, there are various technologies whose implementation on cars is imminent. Indeed, in the very near future, these are the technologies you expect to find on cars aimed at minimizing traffic accidents, and enhancing driving experiences. 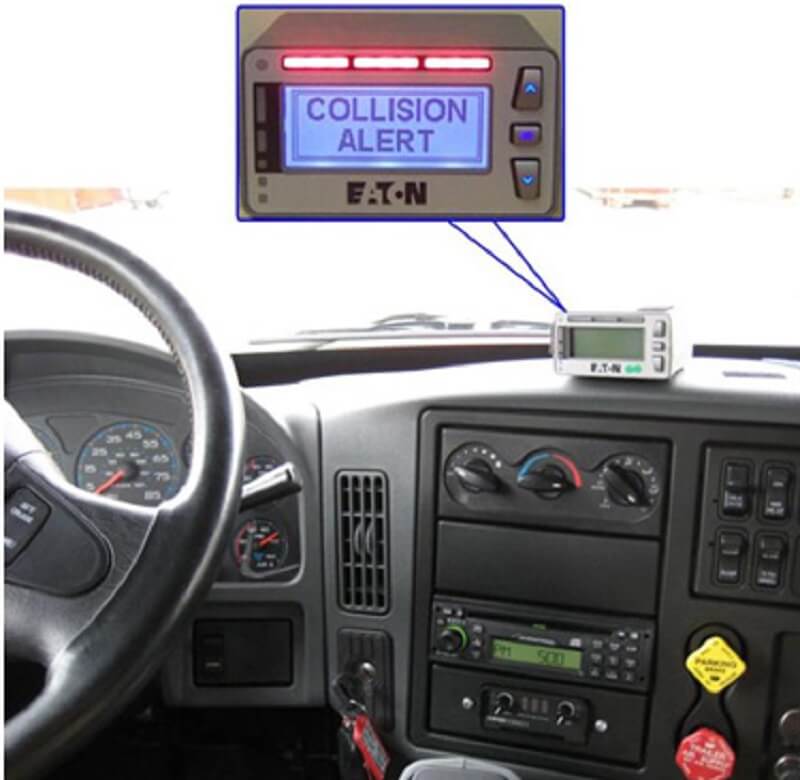 This technology is soon coming. Car manufacturers in USA are in the advanced stages of developing technologies that enable cars to communicate with each other as well as other components of the road infrastructure. For instance, such a technology would enable your car spot a red signal from a ‘fellow’ car, synthesize the data immediately and act appropriately. This is called vehicle to vehicle communication (V2V) and is said to be a brainchild of Ford. Vehicle to Infrastructure (V2I) enables the car to receive signals from infrastructures such as traffic lights. The two technologies are based on wireless communication to exchange data.

This technology is already implemented, only that it has not been released on the public roads. Google has already performed numerous tests on this in Nevada and California for more than 200000 miles. Google’s cars are also recording images of the road as they drive, and are interactive to realize when pedestrians are closing and give way for them to pass by. General Motors has also done enough tests on this and may soon have these cars in their showrooms. Google’s cars are reported to be intelligent enough as to learn the road in prior drives and going ahead to drive autonomously.

3 Airbags to stop the car

Airbags are increasingly becoming more useful the roads. But now, apart from the rather passive applications such safeguarding body parts in case of a crash, airbags have a more active role such as helping stop the car before the crash actually happens. Mercedes is seriously pursuing this, by making bags with a friction coating and that raise the car a few centimeters off the ground to minimize the tractive force required in breaking. This technology will make use of the existing vehicle safety systems to work. Upon implementation, this technology will lead to improved safety on the roads with less crashes.

4 cars that store energy on their bodies 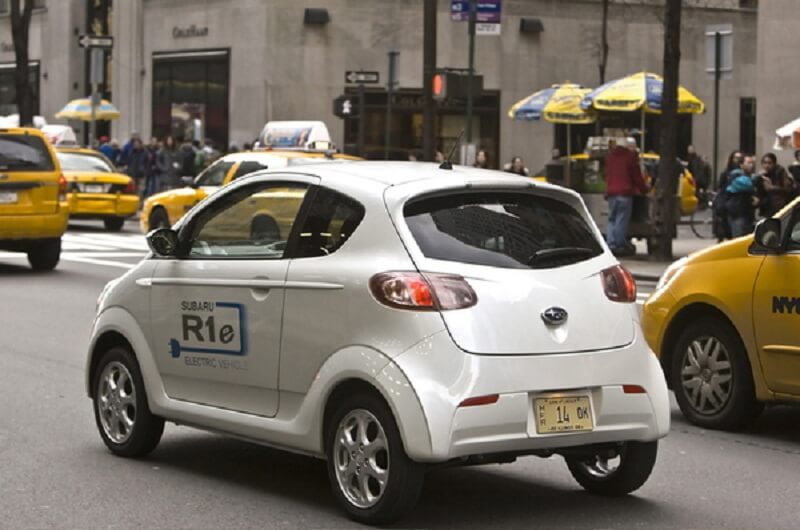 Petroleum is quickly falling out of favor due its effect on the environment. Consequently, there is a tendency to making more hybrid cars. However, this is greatly hampered by the fact that battery powered cars are much heavier than the ordinary cars. Due to this, a group of European car manufacturers are researching on body panels that can store energy and potentially charge faster than the batteries available today. Also, Toyota is working to have the body panels store energy produced when cars break, and solar energy.