With the auto industry’s fast changing trends, it’s easy to tell that cool cars are making a comeback. Industry buzz on 2014’s cars has filled the air over the past year, and finally these speculations have become truths. Because it’s much more difficult these days for car makers to keep a tight lid on upcoming designs, the general outlook for 2014 has been pretty certain. And now that these long-awaited cars are officially in production, we can get a better idea of just what is in store. 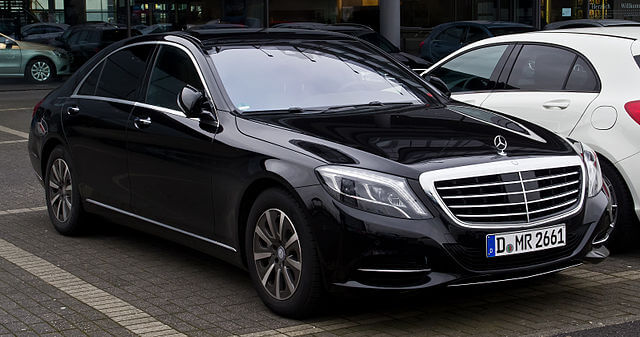 The 2014 Mercedes Benz S-Class is designed with an all-aluminum body, which significantly reduces the overall weight when compared to previous Mercedes models. With this year’s model, both safety and performance are preserved.

The 2014 Jaguar F-Type is a two-seater sports car that has gained popularity in the market. The vehicle is powered by a supercharged V6 engine that produces about 380 horsepower. Its compact size closely resembles the Porsche 911 in appearance and performance.

If you want to capture the spirit of freedom and adventure, then you should try the 2014 Toyota RAV4. Breaking new ground in refinement, you can expect a comfortable, roomy interior that can accommodate people and cargo alike. To ensure safety, this SUV includes eight airbags, all-weather capabilities, and a technology package that will make even the most cautious driver confident behind the wheel. 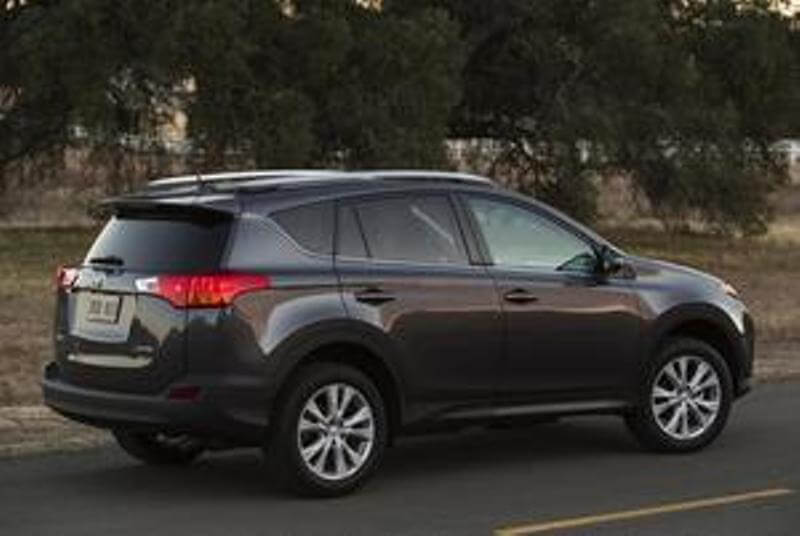 The 2014 Porsche 918 Spyder is probably the first car in Porsche’s lineup to blow you away since the company’s debut of the 959. It is obviously one of the coolest cars of 2014. This monster machine is built with powerful gas-electric hybrid technology that promises greater efficiency for users. Also, the two synchronous AC electric motors connected to the front wheels and back wheels, respectively, give the 918 five different running modes.

When cruising the streets, the 2014 Cadillac CTS creates an aura of luxury and opulence. Its significantly refined appearance projects elegance and the interior design is eye popping with a driver-side touch screen interface. One of the most intriguing elements of this car includes the twin-turbocharged direct injection V6 engine with high powered displacement, which ensures fuel economy.

The 2014 Aston Martin Vanquish is more voluptuous than any previous versions offered by the maker. It is impressive with its beautiful all-carbon fiber body. The new version of the Vanquish is packed with a 6-liter V12 engine offering 563 horsepower.