SUVs, despite being the late entrants to the auto industry all over the world, have gone ahead to claim a measurable share and control of the market. Their class in the industry today is undisputed, and manufacturers who ignore their importance would surely be ignoring themselves from business. Nevertheless, even with the quickly growing count of SUVs in this sector, some factors have remained relatively unchanged. For instance, some SUV models’ production has remained curiously low. This has handed us a subset of very rare SUVs in the world over. What has made the SUVs rare, as you will soon come to find out, is their sheer cost. Let us examine a couple of these rare jewels, by attempting to review the qualities of the top 5 rarest. 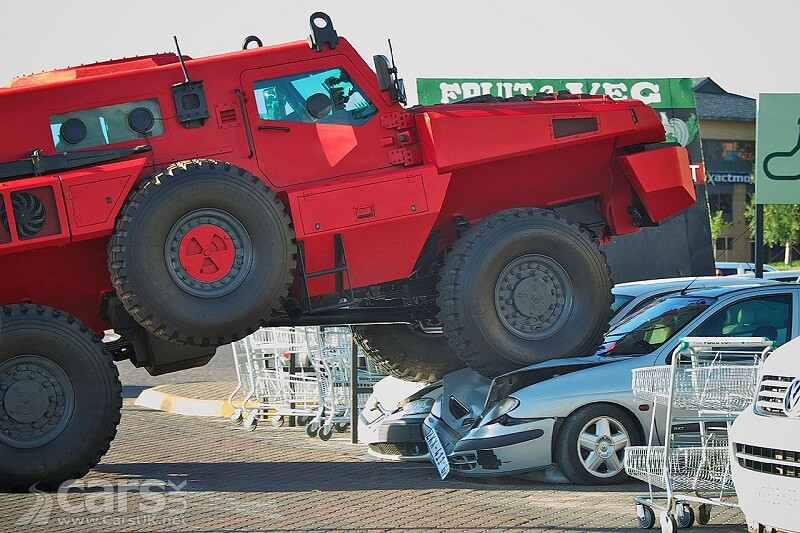 The sheer look of this above-the world-class vehicle is somehow intimidating to say the least. A complete on and off-road vehicle fitted with all the necessities applicable to the class. For only $650,000, you can surely own this machine which also happens to be four times the weight of Hummer H2! For those that may have been lucky to attend some of these events, this is the vehicle that features in the UKs Top Gear edition. It is a detuned form of the Paramount vehicles for the military. 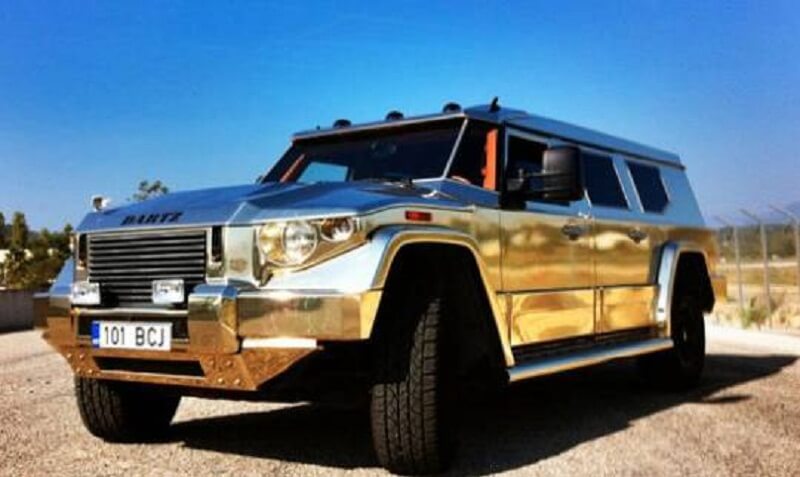 With half a million US dollars, you can own a cool improved Toyota FJ Cruiser. The vehicle is designed with the concept of durability clearly in mind. With elegant looks that justify the price tag, a high clearance off the ground, it gives the ride of the VIPs at its best. 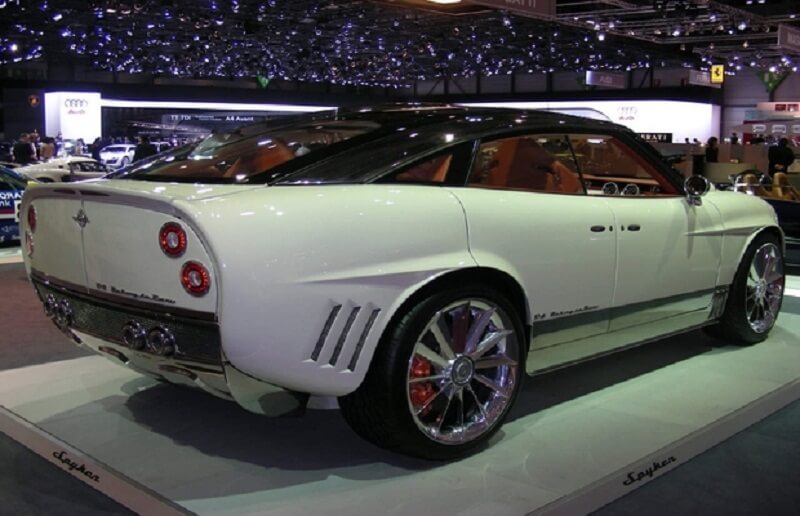 Production of this car is expected to begin in 2014.
Image Source: www.complex.com

Asked if the reason for the rareness of this model is pricing alone, I’d throw in a quick no. The tag on this piece is relative friendly. The underlying reason is that this is just a proposed SUV yet, and production by the Dutch Manufacturer Spyker Cars is expected to begin in 2014. We still expect it to be a rare SUV. 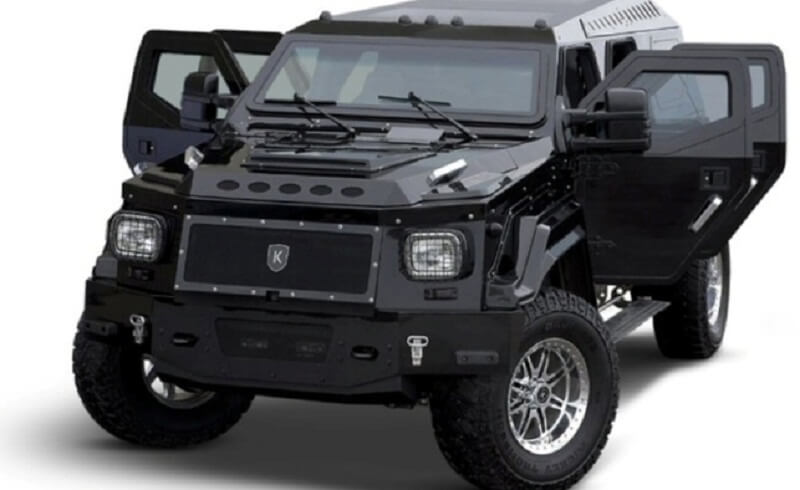 We return to the money ways, where class is not quite distinct from price, with one of the world’s most expensive, and for that reason, rarest SUVs. Knight XV, manufactured in Canada, at Toronto Ontario, is fully armored and a must have for celebrities and tyrants. Another reason it is that rare, it takes the the manufacturer approximately 4,000 hours to manufacture this model. 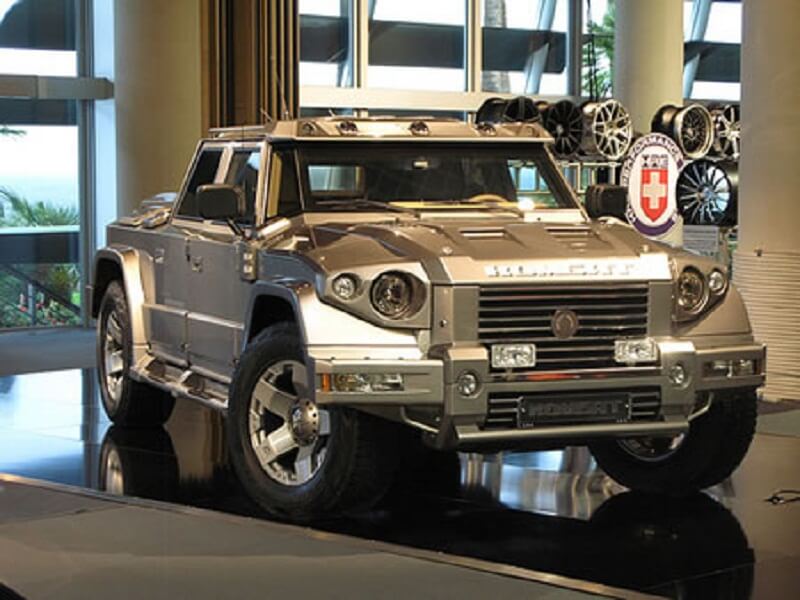 Winning the hour and distinction, going at $1.5 million is this Russian SUV. The vehicle is both bullet and grenade proof and has leather seats allegedly made from whale parts. The appearance of the SUV is breathtaking and only a couple might have seen it in the real world.