Many people, as observant as they often are, speculate about almost everything! This tendency extends to cars verses their cars. Whenever they spot any, they speculate the character of the drivers of cars based on the vehicles they are driving! As sneaky and unpleasant as it may seem, it happens all the time! For them, it is fun! They enjoy intuitively, exposing the hidden character script of the drivers behind the wheels of any car. If this is often the case then you should give more thought about the character you would want to project every time you are making a shopping for cars. 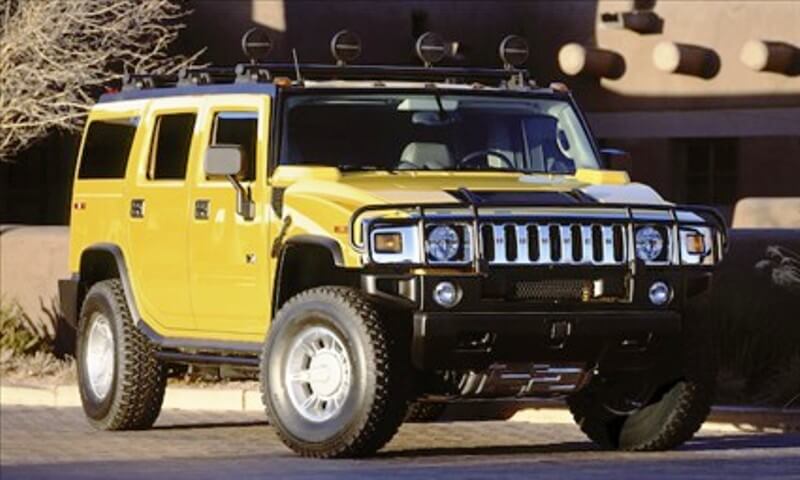 The section that follows outlines ten cars and discusses the character they would be projecting about their drivers! Since these attributes are based on intuition, controversy may arise. I urge you to read on because you may learn a thing or two level your criticism or appreciate these otherwise intuitive opinions! If these stereotypes are representative of reality is beside the point!

More often, many people would be ready to speculate that the driver behind the Hummer SUV is self absorbed and vain! Just like other spot cars consume a lot of fuel, so is the hummer. Some people would be mad at the driver behind the wheels for such ‘unnecessary’ fuel wastefulness! But truth be told, it is the majestic sight of this machine that triggers such attitude and nasty reactions!

Some people opine that Toyota Prius reflect the true image of their drivers! Drivers of these vehicles are said to be conscious of the fact that they love their surrounding and the aura created by the presence of this machine!

More often, BMW is associated with great luxury. It therefore follows that the driver of this vehicle is likely to think that their machine is always better than any in the road at any time!

Most drivers of Lamborghini, more often attach great importance to their cars. In essence, they would be saying that their car forms the most important aspect of their life!

The story Lexus cars tell about their drivers is rather interesting! Whenever they see any Lexus, most people would jump to conclusion that the driver most likely does not like the car at all but has little to do about it!

They say that Lamborghini Gallardo lovers are most likely to be premature ejaculators
Image source: cars-list-db.com

As the owner of Porsche interpreted it, many people whenever they spot a Porsche on the road, would conclude that the driver behind those wheels is probably a dishonest lawyer!

Most probably the driver is always confused and lost in almost every social norm!

The driver, most often, is alone! In fact, they are often solitary even on the roads.