What will it take to drive Africa’s economy? Well, to answer this one literally, it will take the road. It is easier to develop road networks spanning every remote corner of Africa than it is to develop rail systems. That is why some countries like South Africa, Tanzania, Kenya and others have very well established trucking systems. 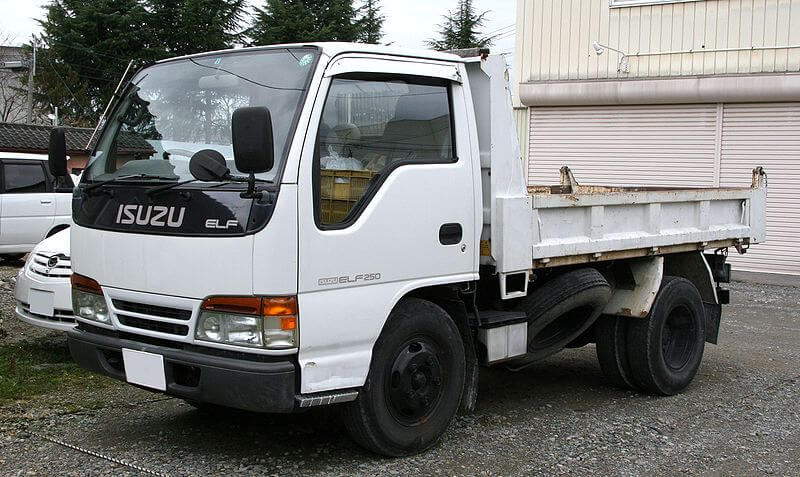 There is a Japanese truck for every job

Toyota, Mitsubishi, Hino, Toyota Dyna, Isuzu, Daihatsu and many others … Just like the smaller cars, buses, vans and pickup trucks, most of the commercial trucks that you will see on the roads of Africa are Japanese. Thankfully, most of the revenue collecting bodies in Africa impose lighter import duty on trucks and commercial vehicles, thus making it friendlier to import a truck than a car. The latter is considered luxury.

Why are trucks the way to go for Africa?

Where the rail can do millions of tons in cargo, trucks can do millions of miles inland as they are adaptable to any terrain. Africa has flats, hills, slopes and mountains in her topography. The most sensible method to get goods to every corner of the continent is by truck.

Japanese used trucks are not only easy to buy, but they are also very easy to maintain. Since they are the most popular trucks in the continent, it is easy to find replacement parts for them. In addition, most of the heavy commercial vehicle mechanics we have in Africa virtually cut their teeth on Japanese brands. 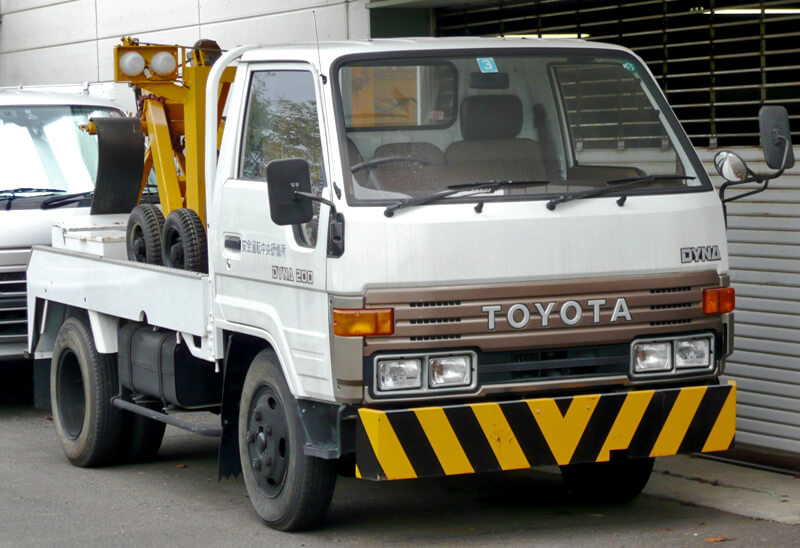 Toyota Dyna is one of the most affordable light trucks for Africa
Image source: http://en.wikipedia.org/wiki/Toyota_Dyna

Here are the most popular Japanese trucks for Africa

Toyota is not only popular for cars that make the driver happy, as Akio Toyoda says every Toyota car should do, but trucks also seem to rule the roads. Toyota Dyna is the most popular here. It comes in different tonnages and is used mostly for transporting farm produce to markets, store goods transport and other duties.

Isuzu is also very popular. From monstrous rigs -18 wheelers to ten wheelers, there is a truck for everyone under the Isuzu brand. Some of the oldest Isuzu trucks can still be found in Africa, working as good as their new counterparts. Tonnage starts at 3 tons to the big long distance haulers.

Where Toyota carries the day for small cars, Mitsubishi definitely takes the cake when it comes to trucks. The three diamonds logo is very famous on the roads and every year, more of these trucks, used and new is bought for Africa. Apart from the pickup trucks, most of the trucks starts at 3.5 tons and go onto the big 18-wheelers. Canter and Fuse carry the day here. 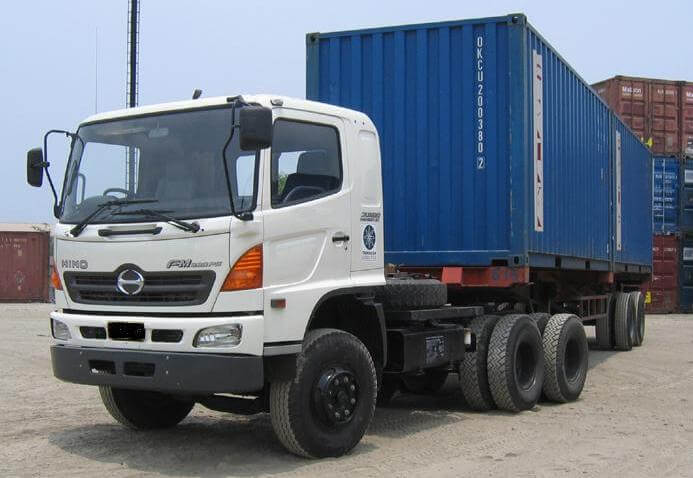 Nissan too has a few trucks, but these are not common in Africa, except for the smaller Nissan Vanette trucks, which can be used for town service. Another of the famous trucks is Hino. It supplies some heavy commercial vehicles, 10 wheelers to Africa.

It is easy to buy a Japanese used truck especially as you can order yours online. Sites like BEFORWARD make buying cars and trucks very easy, online.