When it comes to cars and color, most people will make their decisions almost instantaneously. Technology has allowed the existence of different car models in a wide variety of colors. The main reason why manufacturers offer different colors on the same models is purely based on the fact that different people prefer different colors on their automobiles. To be more specific, Female car buyers will be inclined towards some colors more than others. 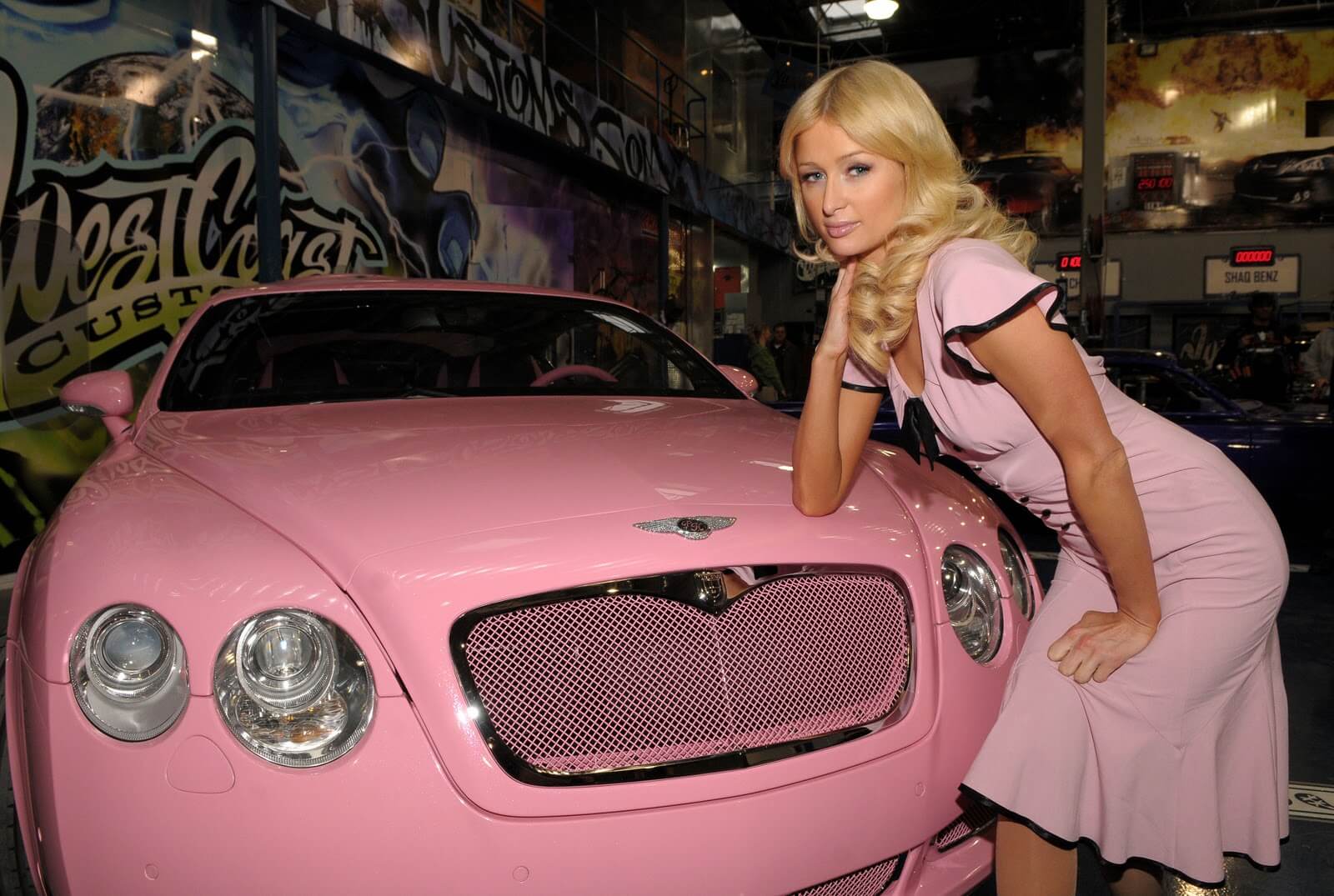 Paris Hilton in pink and with her pink Bentley
Image source: bornrich.com

For most women, “shouting” colors appeal to them and this is the reason why most female celebrities will have a yellow Ferrari or a light blue Porsche. There is just something in glamorous colors that attracts attention and as we all know, women feed on attention – at least most of them. This said, when female car buyers go shopping, they tend to ignore vehicles with dull colors because these are perceived to be more on a masculine scale. There is a wide range of brightly colored vehicles to cater for the ever growing needs of the female car buyers.

Paris Hilton is a socialite never too shy from controversy and cameras, well her world is glamorous and so is one of her rides. Paris acquired a customized pink Bentley, estimated to be about $200,000. After purchasing this vehicle, she took it to a famous garage West Coast Customs featured in a popular customization show known as ‘Pimp My Ride’. This is where it is reported to have been customized and improved, or as they say in the streets ‘Pimped’.

Paris Hilton is basically obsesseed with the color pink and thus it is not a surprise that she went to great lengths to have a luxury car customized to her preferences. The garage did a great job by spraying the body with a cherry blossom pink. The car’s hubcaps, grille and sheetmetal are pink and further complement the body’s color. Most of the car’s interior is also pink or shades of pink. She said that the color was made by Ryan (Friedlinghaus) after she gave him an item, specifically a pink Disney clock to copy the color on it.

She admitted that the pink Bentley is not a car that can be driven every single day but added that she will be driving it a lot. If Paris loves all the attention from paparazzi, then the pink machine is just the way to go. The car is pretty noticeable and will definitely be attracting all the attention she could ever ask for. The car’s popularity was unmatched and it even got a nickname – ‘Barbie Pink Bentley’. She says that the inspiration to have the car customized was driven by the fact that she loved Barbie when she was growing up. As for the choice of the car, she says she is in love with Bentley and could not get her own Barbie corvette in any other brand. 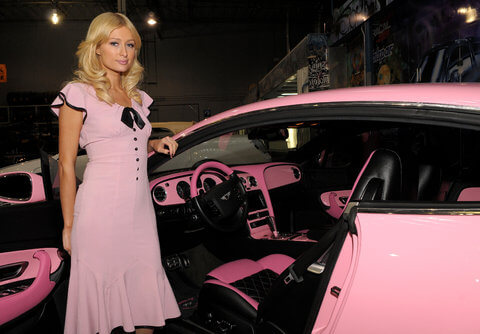 Well, some may like pink, others may fancy orange, even red. Gender really matters when it comes to the choice of car colors outside the conventional black and white we are all used to.