What exactly is a muscle car? This is a two-door coupe that is designed for high performance driving. It has a tuned, supercharged engine for racing. It is not the same as a sports coupe, it is slightly different. On the same note, any car can be turned into a muscle car because it would only require a big V8 engine to be fitted in.

Can the African classic cars like the Laraki Fulgura (Morocco) or the Libyan Rocket qualify as Muscle Cars? Well, that is food for thought. However, they are worth a look because they give their western counterparts a run for their money. The Moroccan Fulgura does Africa a lot of good in the international market. 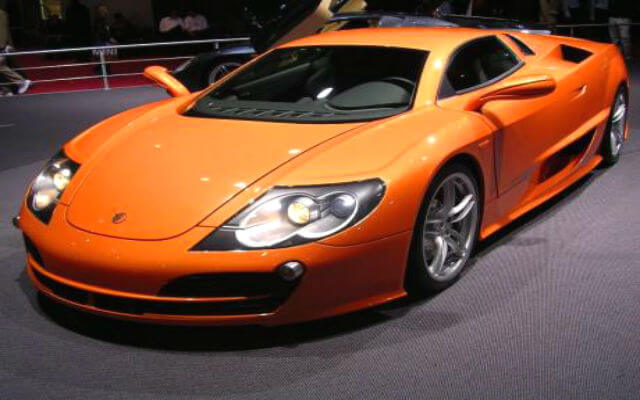 Fulgura – African Muscle car and The pride of Morocco

Going by the history of muscle cars from Australia, UK and the US, muscle car mostly refers to a two-door coupe that is powered by a high performance engine. As their name suggests, these cars flex real muscle on the road and back then when drag racing was more fun than illegal, it was common to see adverts going to the tune of “this car has never seen the taillights of another car” or “you will never catch this car if you do not own one.

Rugged beauties and beasts
Unless you know cars, you will not notice anything very remarkable about a muscled car even if you see one. It is rugged, hard and looks like a deranged African bull buffalo, ready to charge any time. This car is not mostly built for luxury, but it is designed for racing. It is now very hard to find information about muscled cars in Africa. Every day, this car becomes rarer. However, for the diehard V8 enthusiast, there is still a chance for owning one of these rare jewels.

However, note that some muscle cars are good lookers too. For example, the Chevrolet Camaro, yeah, that long nosed mile eater from America is very good looking and its long snoopy nose adds to the décor. The ford mustang is not too bad either and anyway, once you rev the engine a few times, you will know where the real beauty of these beasts is hidden.

The muscled car technology, which took root in America in the 1960s and 1970s, has been slow in catching on in Africa. However, there are several documented cases in South Africa. In the 1960s and the 1970s, some rare cars and high performance breeds were assembled in South Africa, using parts shipped from the US.

Unless it is factory produced, a lot of modification goes into the production of a muscle car since a small car has to accommodate a large V8 engine. The steering rack has to be shifted a bit to the left and perhaps this explains why most muscle cars are left hand drives. Another important aspect of the muscle car technology is the weight, which has to be maintained at a minimum. No matter how fast a car is, if it is weighty, coupled with the drag, it will always be slow on the road.

Where will you find muscled cars in Africa?
South Africa… where else? There may be a few scattered cases of these rare cars elsewhere in Africa, but south Africa is still home to a few of them since most of them were manufactured there. If you are a collector, what will you be most likely to find in the South African market?

Can the souped up varieties of vehicles that we have today measure up to the record set by the muscle cars of the 70s? The Long nosed Camara, Corvette, Dodge Challenger, Pontiac and others remain unbeaten. This is a bone of contention, but then, there will be no other muscle technology times like the 70s. 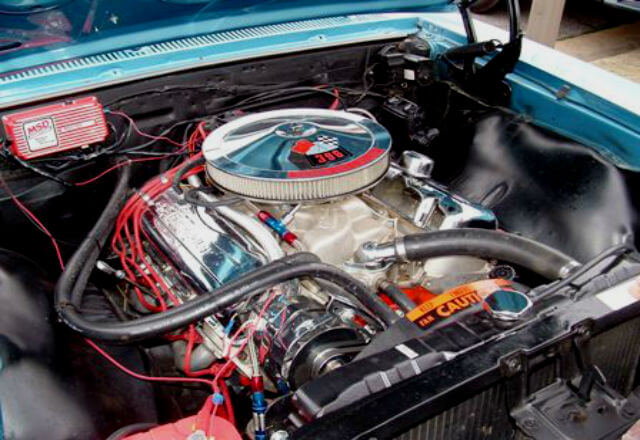 Power house of a V8 engine