Any serious motor manufacturer is going to take this information and statistics seriously. In a nutshell, the vehicle sales at the southern most tip of Africa increased in the month of November this year according to the official data by the National Association of Automobile Manufacturers in South Africa. Statistics such as these make business sense for any kind of manufacturer and producer, including car manufacturers. If not taken lightly, this presents an opportunity for car makers to make tidy profits besides establishing sustainable businesses in the region. 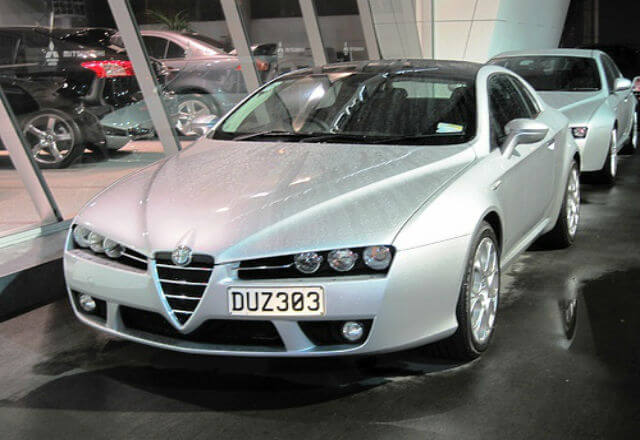 Cars in a showroom – sales are soaring in Africa

This growth in sales, established at about 7.3 per cent, witnessed the number of sales rising up to 53, 134 units in the 2012 in the month of November. With such growth rates being registered, it is time manufacturers took their time to identify the market needs better and move hastily to answer the unaddressed needs. This growth is also evidence that the few manufacturers already operating here were ‘smiling all the way to the bank’ as they say, having realized healthy and steadily growing sales.

The new order is about new cars

There has been this trend that so many people increasingly opted for second-hand vehicles and the new cars were perpetually declining in number of purchases. This notion has been negated by the report, which indicated that sales for new cars registered a 10.9 growth index compared to a similar period last year. This indicates that the African market has taken a break from the rather traditionally bloated appetite for second-hand vehicles, cherished mainly for their cheaper pricing.

On a negative note though, the report shows that the sales of new light weight commercial vehicles, mini trucks and minibuses dropped by 1.3 per cent as compared to the previous year.

Medium trucks and heavy trucks also registered heavy growth rates at 7 per cent and 10 per cent respectively when compared to 2011.

Again, when all these figures are put together, the industry recorded an overall export growth increase of 39.5 per cent from last year. This increase put the number of exported units at 28, 541 by the end of November.

As the export market recorded this growth, the local sales increased by 9.8 per cent as compared to the same period last year.

If these figures are anything to go by, it has been big encouragement and reward for car makers in the region over the last year. Much more encouraging figures are expected in future, going by the current indications of sustained economic growth.