It is in Africa that a tool will be tried for practically all jobs and tasks. If it doesn’t do well, the tool simply is ‘substandard’ and doesn’t meet the expectations. This line of thought is not only applied to simple tools. It cuts across all type of machinery and vehicles are not an exception. 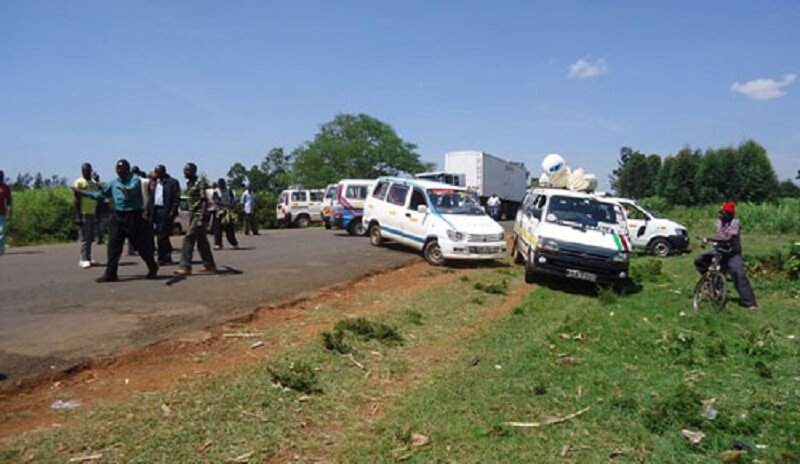 When it is time to purchase a car, its profile is very critical. That is, what the vehicle is capable of accomplishing (versatility), its cost, and not to mention the obvious price consideration. So, if a car can be deployed on more than one task, it stands a high chance of success in Africa. This may explain the explosion of off-road models. Here, there’s no need to acquire two cars for different tasks. A PSV will simply be turned to a shop outlet if needs be. But frankly, some of these uses are funny to say the least.

The Mobile shops and clinics 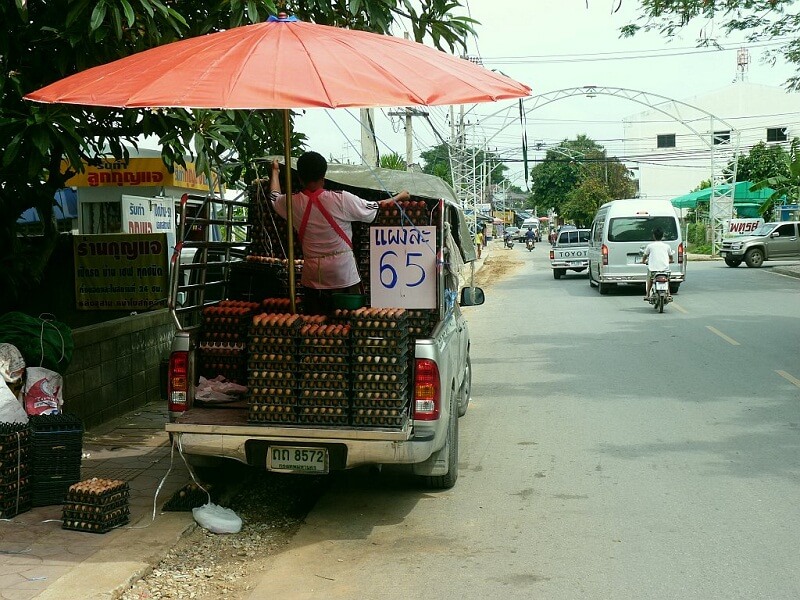 I do Idon’t have in mind any type of business that has not been put on wheels in Africa. I mean we already have mobile libraries, toilets, clinics, hotels, shops, salons, while we are hoping to soon have mobile swimming pools!

As a means of cutting cost and maximizing flexibility, mobile shops have been with us for almost a decade now, being applied in the sale of grocery, electronics such as mobile phones, foodstuffs and beverages, as well as a myriad of farm produce. This has also meant substantial reduction of rent costs for the traders. 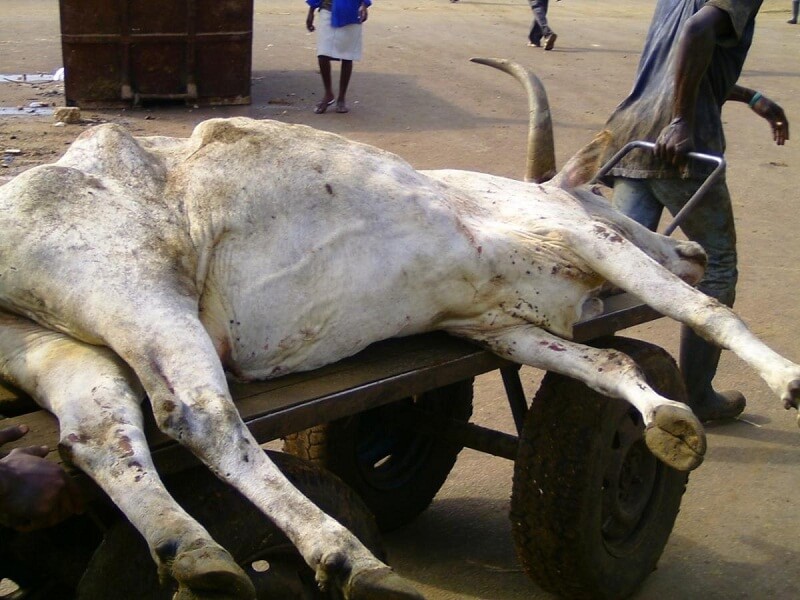 Some of the funny uses vehicles handle in Africa. This man in the picture just lacked a pickup for the task.
Image Source: www.agriskmanagementforum.org

Going back to the versatility score, and with it in mind that agriculture is the single most contributor to the African economy, it goes without saying that the car of choice in Africa will not escape farm assignments. Animal feeds are needed home and my private car just has to play the donkey, the dairy cattle across the ridge need the nippier grass and that’s why I got a double cabin instead of a sedan. When milking is done, I’ll need to deliver the milk to the creamery, not forgetting the workers and their tools needing to be transported home.

This has however put many operators on the wrong side of the law. Police have severally threatened to take action against anybody who flouts traffic rules that outlaw multipurpose use of vehicles.

When it’s market day in Africa, you will notice several trucks and some sedans ferrying animals home. Regular experiences include chicken, cows and oxen, sheep, goats, and rarely, donkeys! Animal rights activists have since condemned the manner in which such animals are handled while on transit.

The Toyota Probox used to ferry many passengers

This model of Toyota, initially designed for transporting cargo, has found a new use in Africa, which is, transporting human passengers. And as if that is not enough, they have to be overloaded with some carrying as many as 15 passengers-some stuck in the rear hood. 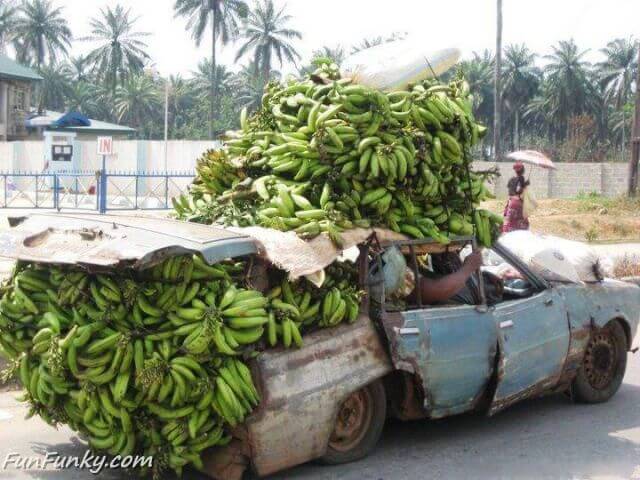 Believe it or not, this one is moving!
Image source: funfunky.com