If there is a vehicle that has been abused and withstood that abuse perfectly, call it the Toyota Land Cruiser. It has had grenades hurled at it, poked full of holes with machine guns, gone over landmines and blown to smithereens, or maybe survived. This vehicle, a darling for main rough terrain lovers, Kenya Police, jungle masters, militants and armed forces, it has rivaled the Landrover, and won big. There seems to be an affinity of sorts between militants and the Land Cruiser. You just have to see the pictures of this truck at work and you will agree that indeed, it has served the role of the warhorse well, albeit unofficially and without any armament! 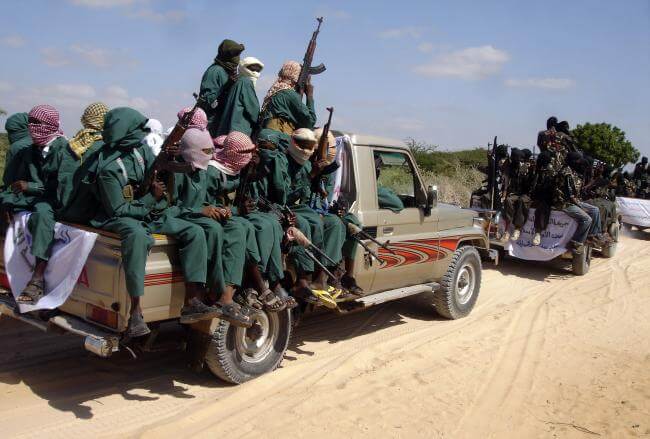 How the Toyota Land Cruiser came to be so hardy

According to the president of the Toyota Design Division in California, Kevin Hunter, this vehicle was designed originally as a lightweight truck, with big tires and on big wheels. Typically, it was designed for recreation cruising, a truck that car enthusiasts could have fun driving. The Land Cruiser’s high ground clearance makes it more than ideal for off-road driving.

Perhaps the “body-on-frame” build is what sets out Toyotas from the rest. As Hunter puts it, these trucks incorporate a rigid steel-frame construction, and this is where the body is mounted on. He simply describes them as “bulletproof” and he admits that most of the owners run them for many years.

Toyota Land cruiser in Somalia and many more places 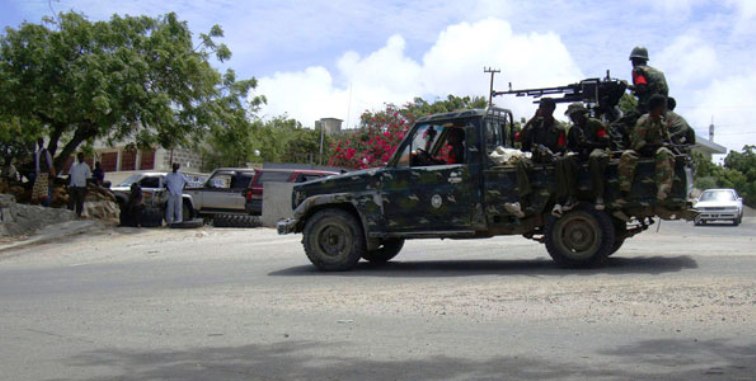 It is not just the militants in Somalia, Africa, that love the Toyota Land Cruisers, it is also most popular with Afghan rebels and many government defense agencies across the world. According to a former Army Ranger, the Toyota Cruiser is the typical equivalent of the forces-preferred AK-47. Simply, it is ubiquitous in the insurgent warfare in any part of the world. It must have been quite a spectacle to see the Somali militants hanging out of Land Cruisers on the Mogadishu streets.

There are photos of ragtag Sudanese fighters raising their guns aloft in the back of Toyotas. In 2000, Pakistani militants make their way in a crowd on Toyotas and this goes on. Mention any conflict-torn region of the world, from Ethiopia, Democratic Republic of Congo, Nicaragua, Lebanon, Rwanda, Yemen and Iraq, Toyota trucks are the predominant drives. Even some US Special Forces use them, precisely the Toyota Tacomas.

The preferred truck for rebel lieutenants

Mullah Omar, a Taliban leader rolls in a Chevy Suburban (when he isnt hiding). Reportedly, his fallen predecessor is claimed to have preferred the bigger model of the Toyota Landcruiser when he could freely move. Today most rebel lieutenants in Somalia drive Toyotas. According to peacekeeping agency in Somalia, it is quite a sure sign that you are dealing with some organized rebels when you come across a Toyota Land cruiser. 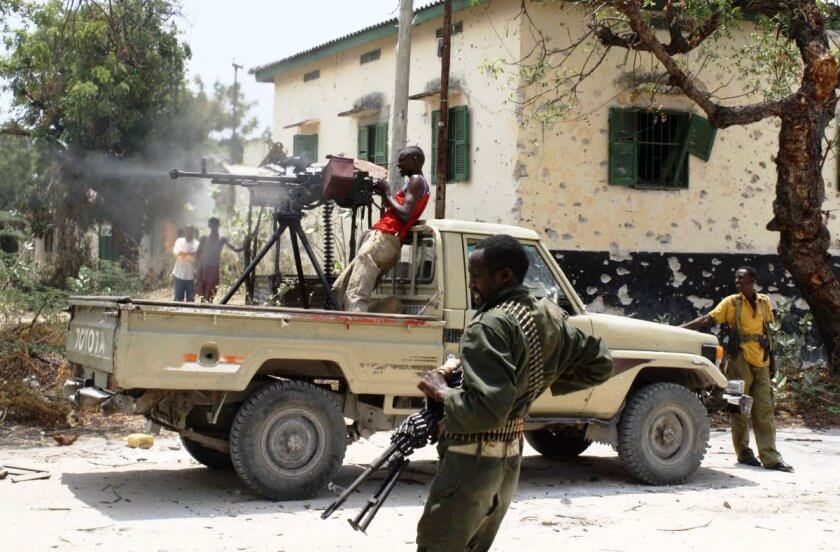 Well, there is no end, but the truth is that Toyota is sure to be out there ahead of everything, even in the field of battle. And as you are sure to see on a car bumper in Kenya, “ The car ahead is always a Toyota”, it seems that applies even on the battlefield.