Africa is living in an age where the economic development is dogged by high crime rates. Fast urbanization has led to the rise of many towns and cities. As the cities and suburbs rise, so have slums also risen and due to the unsteady economic policies, crime rates have increased dramatically, in the homes, on the roads… you name it. Security has become an issue of utmost concern. 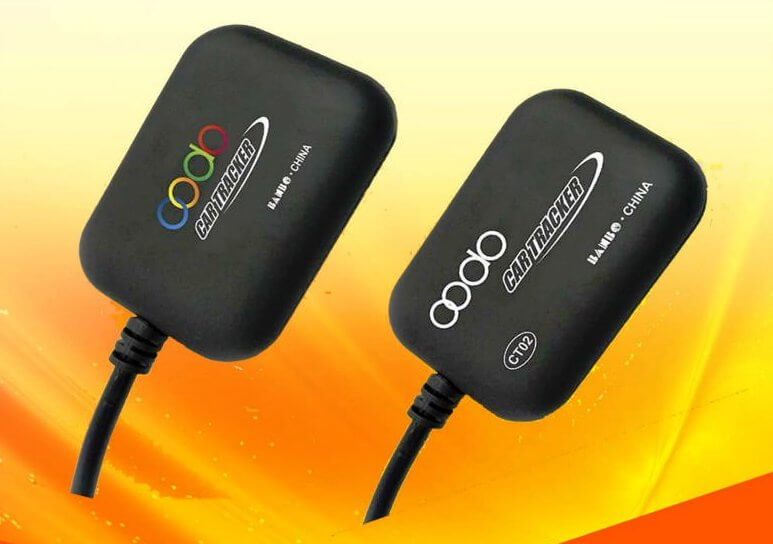 Carjackers were and still are every motorist’s nightmare, terrorizing motorists and stealing cars in Africa. Take the case of Namibia a few years back, where 4 cases were being reported daily! In Kenya, it was a crisis, with close to 8 cases a day. However, with the roll out of state of the art car tracking systems, these numbers have dropped significantly. A recent study has revealed that only about 30% of the vehicles in the urban centres are not ‘armed’ with these vital safety gadgets. When the car alarm systems started, it was easily predictable that car tracking was in the offing, and this is exactly what has happened.

From manual to high-tech

Several companies offer car-tracking services in Africa at very affordable rates. Examples of such companies include CellStop, simplytrack, iTrackLive and others. In the law of demand and supply, more competition means lower costs when purchasing these invaluable services and devices. Indeed, these services have gone to as low as $200 in some cases. Today, these services have now been incorporated to be usable on phones, a major technological advancement.

Never out of range!

A fully incorporated system, usable on phone, can enable one to receive SMS updates on the
location of their cars, wherever they are. Other services may include alerts when the car doors
are opened by unauthorized persons, alerts on battery levels, and most importantly, the ability to implement virtual walls or perimeters. These virtual walls and perimeters enable the owners of cars to control, through settings, the extent to which these cars can roam. The car will automatically stop or get disabled upon reaching this virtual boundary.

Varied technologies are applied in implementing these tracking systems. Recently though, more powerful technologies have been harnessed to replace the former ones. The GPS (Global Positioning System) technology: This technology employs about 27 satellites that
orbit the earth. Of these, 3 are backup and the rest are actively involved in the positioning of bodies. The body being tracked needs to be in the line of sight with at least 3 satellites for the average to be computed as the approximate location of the body on the earth’s surface. This technology is widely used today in tracking cars in several African states.

The GSM (Global System for Mobile Communication) technology: This is another widely used technology that incorporates the GPRS (General Packet Radio Services) and the EDGE technologies. These tracking systems will either come already installed in the cars or car buyers will have to take their vehicles to dealers to install such systems for them.

Security boosted, lower insurance premiums: With these systems coming on board, vehicle security is boosted. More people are embracing this fascinating technology for protection of their cars. This is going to see the reduction in insurance premiums payable for cover against theft of cars. It is even becoming easier to manage and control these tracking systems remotely, using one’s mobile phone.

If you install this system, make sure that your insurance agent knows and demand a discount on your premiums. Be secure and save money too.

Surely, the technology to watch is here!