The entry of China into the yet to be fully tapped African market has contributed positively to the growth of both economic and political ties between Africa and China. In the recent past, China took a bold step in ensuring that its presence is felt in Africa. The demand for minibuses has lured Beijing Auto Works (BAW), a South African based company to start an assembly plant in order to satisfy the hungry transport market. 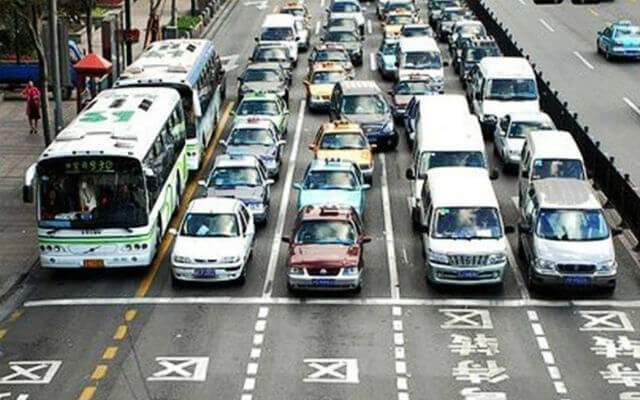 China on the move – Africa is heading East

Beijing Automotive Industry Holding Co. (BAIC), a Chinese state-owned company with more than 50% shares in BAW, is fast becoming a common name in the African market, starting with South Africa. BAIC is among the top producers of vehicles in China. Its joint venturing with other established motor vehicle producers in the world has seen this company build over 1.5 million vehicles in the past one year.

New market base yet to be explored

The project, opened in Spring, targets private and public transport systems and this will kick off with the assemblage of imported parts. The management has a well-strategized plan of nurturing the plant into an independent assembly plant using the available local material. The penetration of BAIC in Africa is initially set to inaugurate in South Africa, then to sub-Saharan Africa before covering the vast African market.

John Jessup, one of the directors in charge of Sales and marketing revealed that South Africa will serve as the company’s manufacturing hub at the moment. The company’s motive is not only to supply minibuses, but also to provide a selection ranging from pick-ups, sports cars and entry level luxury vehicles. The search for potential sites for the establishment of a major plant is underway and the aim is to have a fully operating plant by latest 2015.

Creation of jobs for the local market
James Chung who is the founder and the CEO of BAW South Africa believe that the sub-Saharan Africa market is worth the effort.
“We want to go deep into Africa. Imported second-hand Japanese cars dominate many markets. If we can provide them with something new, with good quality at the right price, I think we can do very well.”
The company is not only aiming at selling vehicles to the locals, but also to create jobs for the locals. The company’s labor force is likely to come from the locals. From the assembly plant to the sales and marketing sector, local work force is a crucial input therefore, a job opportunity to the locals.

The automotive industry is changing rapidly and the demand for motor vehicles in Africa is steadily gaining pace. The reality of this plant will map BAW as a commercial plant with a difference. The list of major motor vehicle manufacturers in South Africa will boast an eighth company. Bearing in mind that the current manufacturers in Africa, did not have a smooth ride at the beginning. The main aim is to see BAW in conjunction with its Chinese counterparts rise to a major manufacturer just as Toyota, General Motors and others who have made an impact in African market.