Afroautos has kept you abreast with the developments in the African auto industry, ranging from the lucrative secondhand vehicle businesses to the ‘invasion’ by Chinese auto manufacturers and the imminent price and style wars. If this is anything to go by, then about five companies can be said to be leading the onslaught. These are the firms with the highest stakes in the continent, and ones that have projected the greatest growth over the last few trading years. 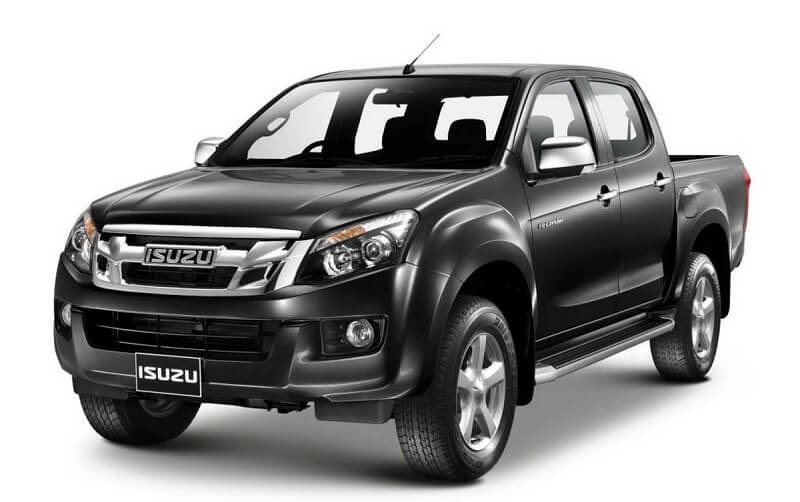 Isuzu has led in production of trucks and pickups.
Image Source: www.culverwells.co.uk.jpg

New and old guards fight for the top position

At the top of this pack are both traditional market leaders and the ‘late comers’-new entrants with unmatched zeal to succeed. Traditionally, Africa has recognized Toyota and Isuzu to be the undisputed vehicle manufacturers of preference. Toyota for instance, has recorded massive sales, growth, and presence in Africa, from the land cruisers in the battle fields of Somalia to luxurious SUVs in Cape Town to the PSVs in Accra. Isuzu has maintained its position as the preferred destination for trucks, making wide strides in Africa due to their economically efficient diesel powered engines.

However, the house has new and serious entrants who will stop at nothing to ensure that they register indisputable presence in Africa. These include the Chinese Foton, the Indian Mahindra- making a comeback, and the French Renault. 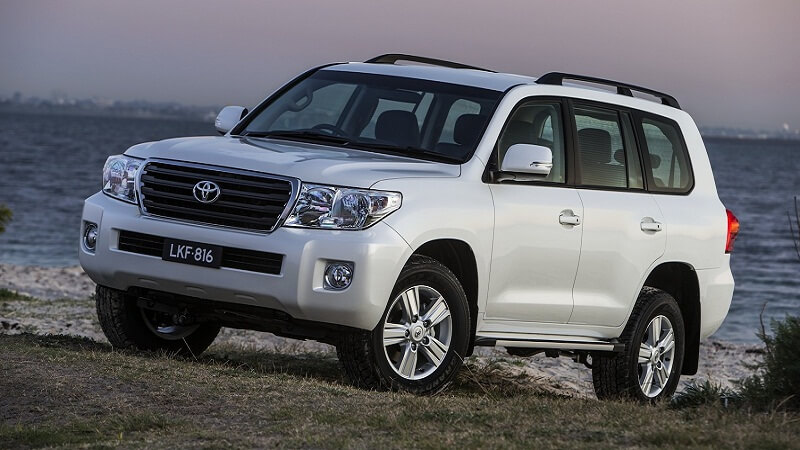 Afro Autos recently featured an article about the history of this great multinational, and the transitions Toyota has undergone to be where the firm is. The multinational, headquartered in Toyota, Aichi Japan is not leading in Africa by chance. It is the third largest vehicle manufacturer in the world, behind General Motors and Volkswagen. It is also the world’s eleventh largest company based on revenue. This simply justifies the long barely disputed headway in Africa.

When the need for trucks arises in Africa, which is regularly the case, buyers often turn to Isuzu for a solution. Cost is a very important factor here, and that boils down to fuel consumption. This multinational is based in Tokyo, the capital city of Japan. The company specializes in the manufacture of diesel powered engines after Isuzu sedans and compact cars registered dismal market performance. Isuzu has many subsidiary and joint ventures in Africa. 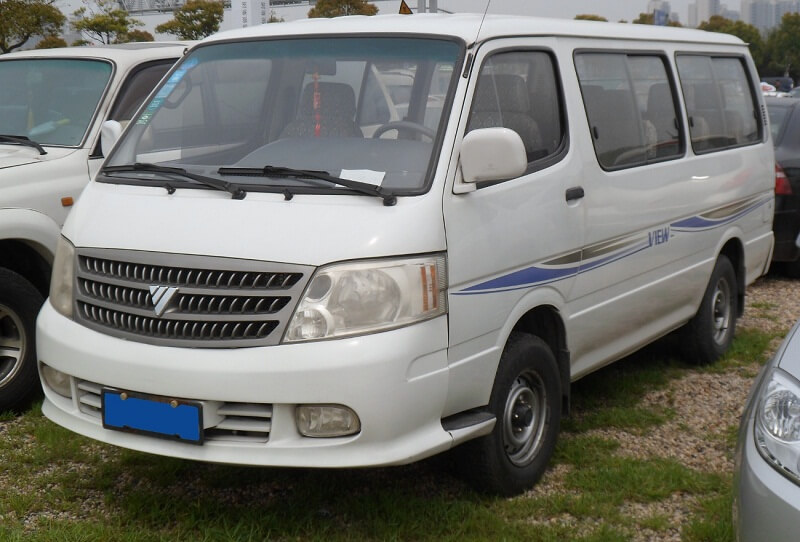 Leading the Chinese onslaught is Beiqi Foton Motor Company Ltd. The company specializes in making trucks, buses and agricultural machinery, and has made Africa a prime destination market. Founded only 17 years ago, the company has improved its presence in Africa over the last decade, winning the hearts of many car lovers in Africa. The company recently opened a plant in Nairobi’s Mlolongo area and started production.

This Indian car is back with us again. Made by Mahindra & Mahindra Limited, simply M&M, the company has a subsidiary in South Africa, Mahindra South Africa, and deals with a wide range of engines from buses to motor cycles to SUVs to saloon cars pickups and other commercial cars. Mahindra made entrance to Africa before disappearing a little, but has now resurfaced.

Ruling the better part of North and West Africa, this French manufacturer has been operational since 1899. Renault today makes cars and vans after dropping the manufacture of tractors, trucks and vans. Renault is the proud maker of several models involved in racing and motor sport.